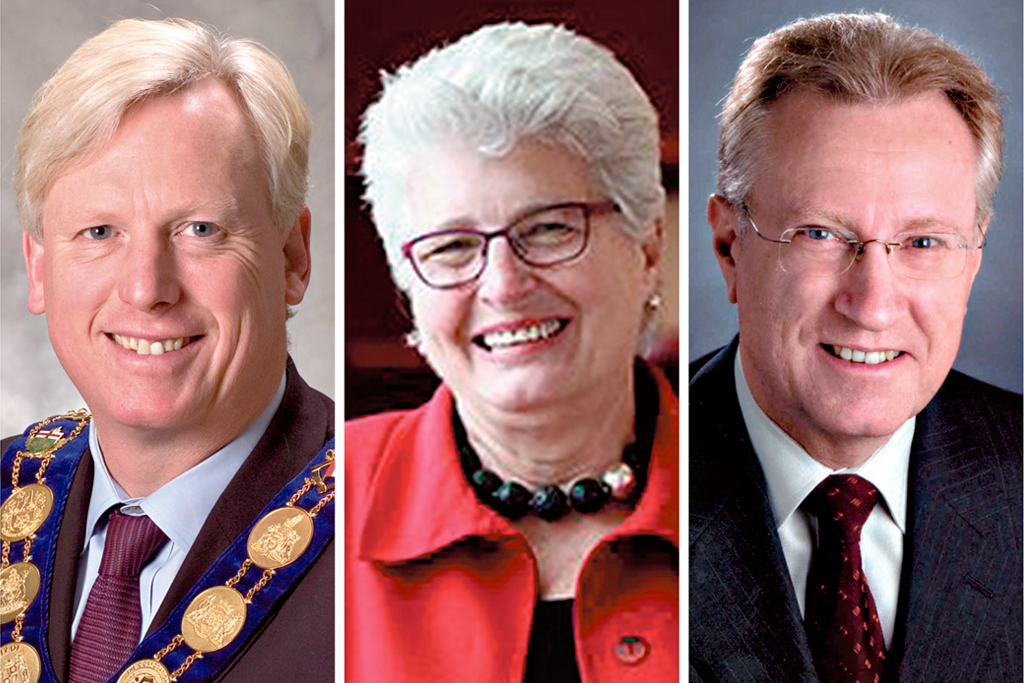 It may not be as earth-shattering as a winding down of the pandemic, but another change we might see in 2021 is large cities in Canada becoming an independent order of government.

The city’s new system of 47 wards, established after extensive consultation and approval by the Ontario Municipal Board and the courts, was chopped to 25 wards by the province in the middle of the municipal election in 2018. Since then the province has seized control of the planning of the city’s subway system and has imposed land use planning regulations contrary to the decisions of city council.

But this is now being challenged in the Supreme Court of Canada, which is hearing an appeal in March on Bill 5 changing the ward system.

Four former mayors of Toronto have asked to be intervenors in this appeal: Art Eggleton, Barbara Hall, David Miller and myself. We want to make two arguments to the court.

First, intervening in the middle of an election to change the basic terms of that election is contrary to the Charter of Rights and Freedom. Bill 5 favoured more well-resourced incumbents and imposed corresponding burdens on candidates from diverse backgrounds. As well, large wards make it much more difficult for councillors to be responsive to the local concerns given the demands on time, and this affects those who are already marginalized and less organized.

The second argument relates to the status of cities. The constitution, based on the British North America Act of 1867, lists the divisions of power between the federal and provincial governments and states that the province “may exclusively make laws in relation to …. Municipal Institutions in the Province.”

The courts have interpreted this to mean municipalities, including large cities, are “creatures of the province.” It’s odd since Toronto was incorporated in 1834, some 33 years before the Province of Ontario was established.

As former mayors, we are asking the court to recognize a contemporary interpretation of the place of large cities to reflect the role they play in Canada.

Cities should be protected from outside meddling in their democracies: it is inconsistent with the importance of cities to Canadians and their status as independent and important orders of government. Local decision making should be respected. A city such as Toronto should be seen as an independent order of government with effective autonomy over decisions of a local nature.

A statement by the court to this effect would be an enormous boost. It would not resolve the exact relationships between cities and provinces, but it would open the door for discussions and would challenge provincial bravado when it comes to interfering with local affairs. One can’t expect Doug Ford to pay much attention to what the Supreme Court might say, but the other political parties at Queen’s Park would adopt a new relationship with cities in time for the 2022 provincial election.

Of course, the provincial government is opposing our application for intervenor status. As one can judge from the attempts to shut down public input on legislation, on environmental issues, on land use planning with ministerial zoning orders, the Ford government doesn’t like hearing differing opinions.

Our application will be decided early in January, and we are confident the court will grant us intervenor status. May Canadian cities thrive in 2021.