15 Forest Hill properties to be protected with nearly 1,000 added by city
Skip to content 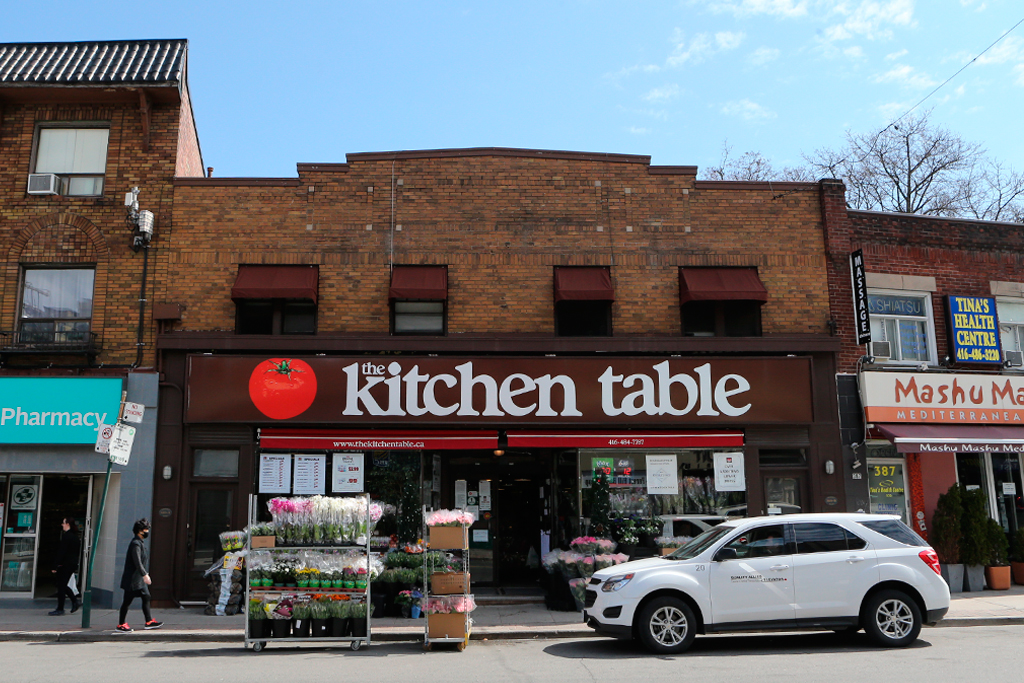 Toronto City Council has voted in favour of listing 15 properties in Forest Hill Village as having cultural heritage value. The action, which passed on Dec. 2, lists the properties on the Heritage Register and extends interim protection to the buildings on application for demolition. Included on this list is one property at 327 Lonsdale Rd. and another 14 properties on Spadina Road between Montclair Avenue and Strathearn Boulevard.

The mass listing has drawn criticism from some in the development community.

According to the Report for Action from the city’s senior manager for heritage planning, “the properties being recommended for inclusion within this report have all been determined to have contextual value, at minimum. Additional cultural heritage values could be determined through further evaluation.”

The report also states, “The Village of Forest Hill was established as a bedroom community for middle- and upper-middle-class residents in the 1920s, which actively put limits to industrial uses in the village.”

He said the initiative is to “set expectations from the city about the kind of built form and architecture that should be expected within Forest Hill Village, given that it has such unique character.”

Matlow said the move was inspired by recent development in the neighbourhood. “I was motivated by the really ugly LCBO that was built right in the middle of the Village, that looks like this big silver iPhone,” he explained.

For Matlow, Forest Hill Village has a unique and important character. “I’m not saying it’s not nice somewhere else, it just really didn’t fit into the character of the village,” he continued.

Robert Adler is representing his family’s business, which owns a few of the proposed properties including 327 Lonsdale Rd. He wrote to the Toronto Preservation Board to object to the potential designation on the basis that the properties have “no historical significance.”

Adler, whose family has owned the affected properties for three years, said this is just another hurdle to positive change in Spadina Village.

“Spadina Village has been lingering in the past,” Adler said. “There’s no new development there.”

But for Matlow, the village’s unique appearance is a nod to the neighbourhood’s history.

Adler said he would like to see the neighbourhood upgraded to reflect modern times, and that the outdated appearance is problematic.

“There is no future for tiny retail stores and they’re just lingering,” he said. “If they want to encourage a positive facelift for Spadina Village, encumbering it further is just delaying that process.”

Matlow said, while redevelopment is important, certain parts of Toronto need to be protected.

“The reality is that of course there should be opportunities in our city for redevelopment,” he said. “But at the same time, there is also a reality that there are areas of our city, and buildings in our city that are part of Toronto’s character, identity and story that merit protection.”

However, Matlow said heritage listing is only the first step in the process for potentially protecting the buildings and he compares it to a building insurance policy. He said without the designation a property owner can apply for a demolition permit and the city has no legal options to prevent them from doing so.

According to Matlow, cultural heritage status allows the city a 60-day window on application to designate the building under the Ontario Heritage Act, which is the next tier of protection.

“Listing doesn’t completely sterilize these buildings,” Matlow said.  “What it simply says is there is a genuine interest in the potential heritage value of these buildings so if there was ever a possibility it could be demolished, it would give heritage planning an opportunity to then do a deeper dive.”