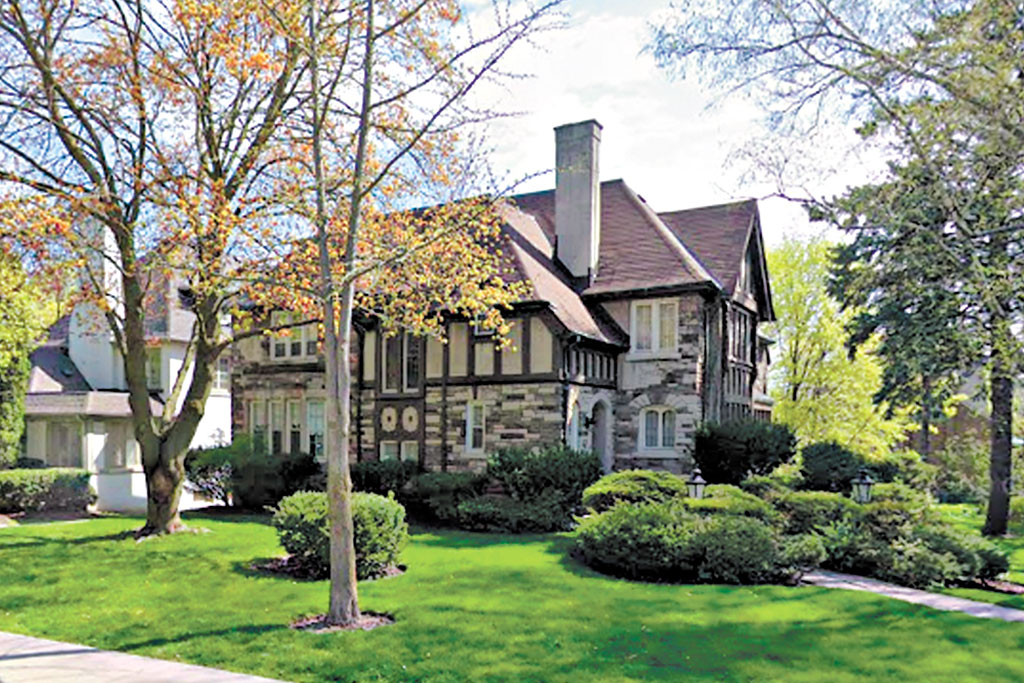 On July 16, Toronto and East York Community Council adopted a recommendation by the Toronto Preservation Board to include 501 Vesta Dr. on the City of Toronto’s Heritage Register.

The property was initially nominated for inclusion on the Heritage Register and designation under the Ontario Heritage Act in November 2018. After the property was sold in June 2019, minor variance applications were submitted to the city that involved the demolition of the existing house to facilitate the construction of two new houses, one on each of the lots that comprise the property.

Garry Hurvitz, a direct neighbour of 501 Vesta Dr., supports the designation of the property. In a letter to the preservation board, he noted that constructing the two buildings would necessitate the destruction of mature trees on the property and, according to his own arborist’s report, would affect and likely kill trees on his property as well.

“It was designed to fit onto its lot, includes mature foliage and trees and features architectural details that could never be replaced. To lose this home would be to lose an expertly crafted piece of art,” wrote Hurvitz.

The property, located in Forest Hill, was originally owned by philanthropist Lady Edith J. Baillie, widow of Sir Frank Baillie, an industrialist who played a significant role in the establishment of the Canadian steel industry. It is situated on a double lot and is representative of an Arts and Crafts movement house with Tudor Revival–style details. The house was completed in 1930 and was designed by architect Douglas E. Kertland.

“This home is an untouched example of early Forest Hill architecture. It speaks to the character of the neighbourhood and is surrounded by mature trees of the same age of the home (90 years of age),” wrote another neighbour, Michael Antoszek, in a letter to the preservation board.

Properties on the Heritage Register will be conserved and maintained in accordance with the Official Plan Heritage Policies. Designation enables Toronto City Council to review alterations to the site, enforce heritage property standards and maintenance and refuse demolition.

After being approved by community council, the designation will now go to city council for approval to be placed on the Heritage Register.