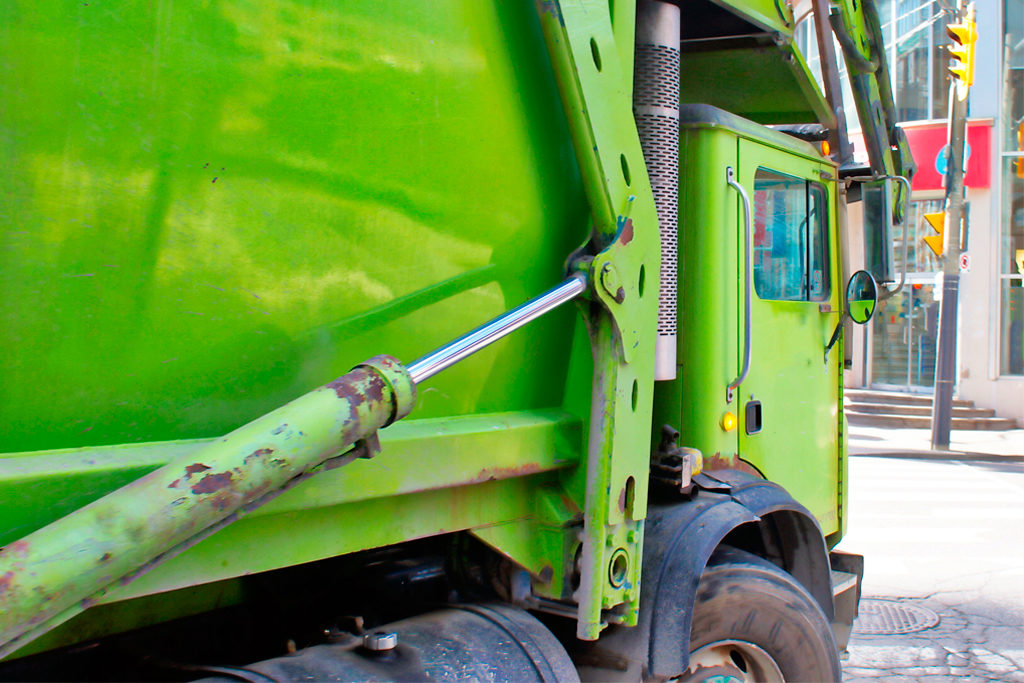 The City of Toronto will be turning your organic food waste into natural gas. The soon-to-be-implemented program will make Toronto one of the first cities in North America to take such a step towards reducing its carbon footprint.

Perhaps fittingly, many of the city’s garbage trucks will soon run on the very thing they’re collecting. Dufferin Solid Waste Management is poised to start fueling the majority of the city’s fleet with organic materials from food waste.

Trucks will drop off green-bin waste at a plant that will then transform it to natural gas using a process of anaerobic digestion (oxygen-absent). The trucks will then be fuelled with this biogas or renewable energy gas (RNG) on the spot before heading out again.

Toronto’s biogas efforts aren’t entirely new. The city has slowly been replacing its diesel garbage trucks with ones that run on natural fuel for a number of years. And since 2015, the city has been working on ways to convert biogasses from our food waste to fuel.

This initiative will be fully implemented by March 2020, by which time 170 city-owned garbage trucks will run on RNG and natural compressed gas (methane) to achieve a “net-neutral” status for carbon emissions.

RNG will also be added to the natural gas grid, which means that anyone connected to an Enbridge gas line will have access to this gas to heat their homes.

Through this new process, an estimated 9,000 tonnes of carbon dioxide emissions will be prevented from ending up in the atmosphere. And that’s just to start. If the city is able to scale this up with other vehicles, the reduction in emissions could be even more extensive in the future.

Now it’s even more crucial that we put all food scraps and organic waste into the compost and not the garbage.