Food Crawl: Ringing in the Lunar New Year at Yonge and Sheppard - Streets Of Toronto
Skip to content 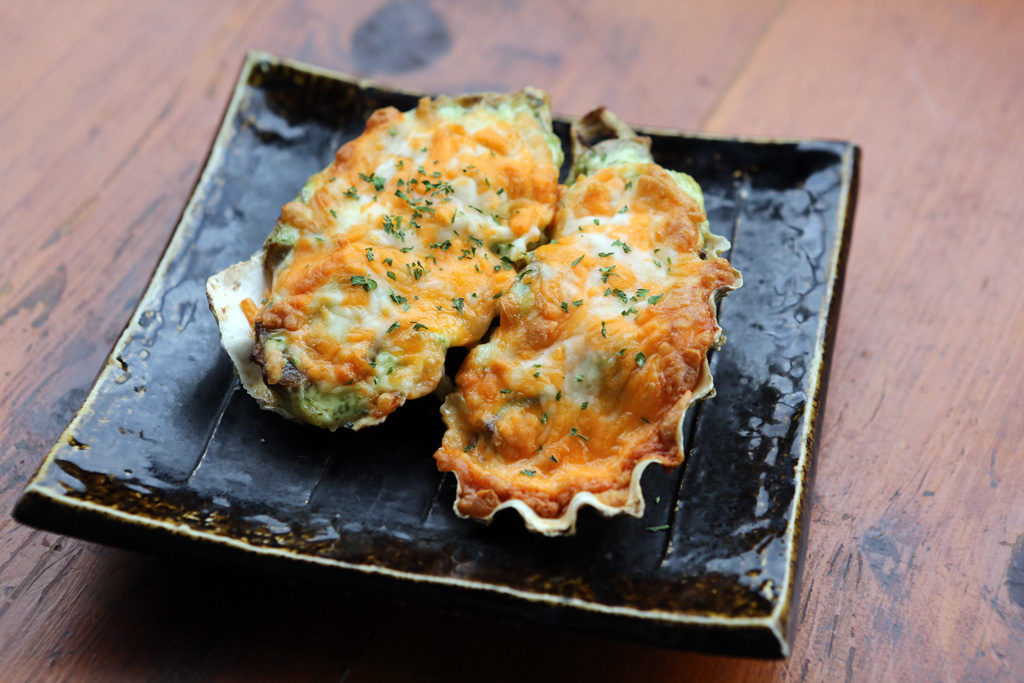 Outside of China, the eighth of February is properly known as Lunar New Year — not Chinese New Year — as a number of other Asian countries also mark the day with celebrations. Taiwan is on the list along with both Koreas, where the three-day festival is known as Seollal. Though not a public holiday, Japan’s Setsubun shares a historical connection and falls in the same week.

The neighbourhood at Yonge and Sheppard deserves more credit than it gets. North of the 401 and the terminus for a remarkably underused subway means it’s definitely not on the cutting edge of Toronto’s food culture, right? Not exactly. In the last few years, the intersection where Willowdale and Lansing meet has become remarkably attuned to T.O.’s contemporary food culture. There’s still a Firkin pub in the area, but a large number of eateries from Southeast Asian cultures are now competing with it for customers.

Tea Shop 168
How better to represent the changing times in North York than a co-location for Tea Shop 168 — one of T.O.’s popular bubble tea chains — and Subway, the world leader in fast-food franchises? The core bubble tea menu here is perfect for a quick tapioca fix. 5193 Yonge St., 416-224-9168

The Fry
There are things other than Korean fried chicken on the menu, but really, who are we kidding? Order the special half and half chicken, which allows you to have your chicken two ways. Make sure one of the two options is sauce-free, either fried or crispy, for the truly excellent texture. 4864 Yonge St., 416-546-6159

Han Ba Tang
A relative newcomer to the strip, Han Ba Tang has a cool, contemporary design and an on-trend menu to match. Drinks run from a few good craft beer choices (Amsterdam Boneshaker and Junction Conductor’s) to $19 flights of soju and a varied cocktail list.

The food is made to match, and Korean tacos are definitely popular. The so-called spoon pizza (mainly kimchi and sweet potatoes) with a nostalgic-tasting sauce is quite the experience. 4862 Yonge St., 416-546-8218

Kinka Izakaya
The chain that convinced T.O. to line up for beer and Japanese bar snacks has changed its named from Guu to Kinka Izakaya. They still have an energetic atmosphere, made louder by the obligatory greetings for every guest.

If there’s any place to set aside faux sincere devotions to authenticity, this is it. Have the baked oysters with mushrooms and cheese, yaki udon and the deep fried brie cheese. Don’t forget the kabocha korokke, a pumpkin croquette. 4775 Yonge St., Unit 114, 647-346-6246

Bake Code
Yonge and Shep joins Malaysia and L.A. as one of the only international outposts for this popular Taiwanese bakery. Grab a tray and browse the bins filled with options that fit roughly into the bun category, but by this point in the crawl it’s mainly dessert we’re after. The mille crepe cake and mango mousse are remarkably well made. 4910 Yonge St., Unit 101, 647-346-3888