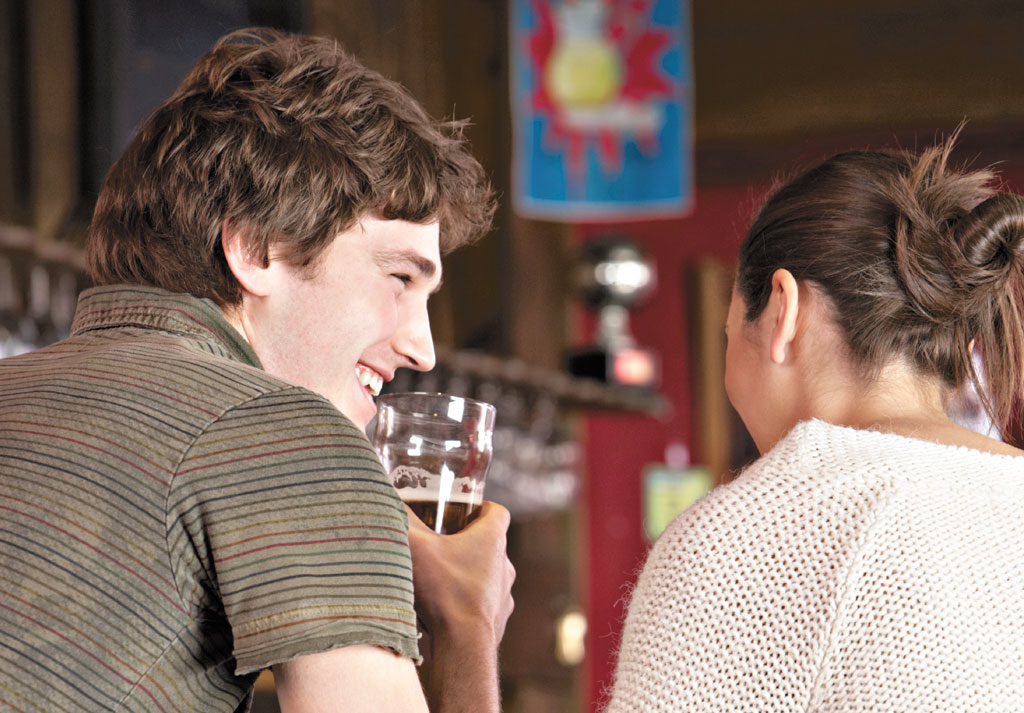 Does your lover only have eyes for you? According to science, it’s highly unlikely.

Not only do both men and women stare at women’s body parts as opposed to their faces (even your dark sunglasses can’t trick scientists’ eye-tracking devices), but flirting has been identified as a hard-wired behaviour that is consistent across time and culture.

Once you’re partnered up, however, should extra-relational flirting continue? Some couples believe it serves a constructive purpose, and I’m inclined to agree.

Drew and Stefani, both in their 40s, have been together for five years, and they describe flirting as a social aphrodisiac.

“She enjoys deconstructing my flirting episodes. She’ll try to guess who I’ll find flirt worthy and why. Why the blonde, but not the redhead? Why the athletic girl and not the model type?” Drew explains.

Last week at a party, Stefani encouraged Drew to flirt with a tall, “beach volleyballer” type of girl. Later, this opened the door to intimate and revelatory conversations about whether he might like to be dominated.

Watching partners flirt with an outsider may serve as a reminder of their raw sex appeal, which is often obscured by the tedious functions of the daily grind.

When the benefits of flirting are redirected toward the relationship and individual agendas are set aside, it can function as an antidote to relationship complacency.

Not all couples are as open as Stefani and Drew, and the fear that flirtation will inevitably lead to something more is nearly universal.

This is why I encourage couples who want to broaden their flirting horizons to set rules like the Talk Without Touch policy.

A component of my monogam-ish relationship framework, this mutually agreed upon arrangement allows couples to flirt with their words and body language while disallowing any physical contact.

Couples who share in one another’s controlled flirtations often find themselves flirting more with one another and talking more openly about their sex lives.

With a willingness to challenge conventional relationship norms, respectful flirting may be one of the monogam-ish keys to taking the monotony out of monogamy.