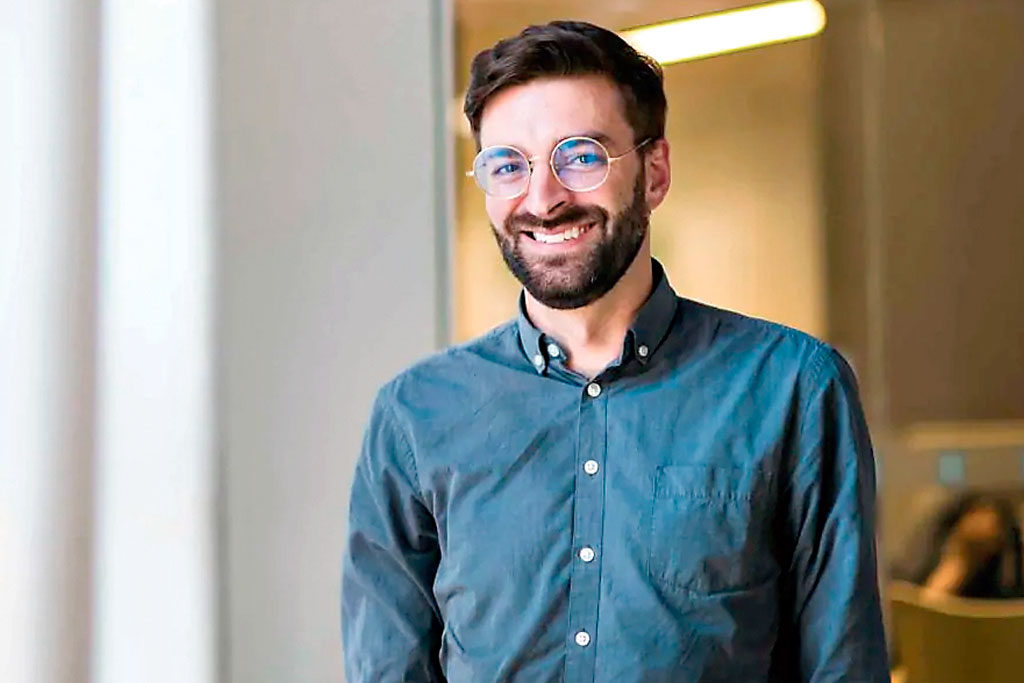 Living and working in the downtown core

Downtown Toronto is one of the fastest growing neighbourhoods in Canada, according to Haines, and one fuel for that densification is millennials’ preference for living in the core area.

“To a degree [millennials] are responding to the super long commutes that they saw their parents experience [and] realize they don’t want that a part of their lives,” Haines said.

“So they’re trying to find locations that allow them to live a life that doesn’t come with two hours on the road every day.”

Lamb said millennials want to stay downtown to “be where the action is” and to be close to their jobs. Lamb pointed out that much of Toronto’s growing tech sector is located downtown, as well.

To add density to meet the demand, new neighbourhoods are popping up across downtown, Haines explained.

“Neighbourhoods such as City Place, Liberty Village, they were undeveloped land that developers could turn into high-density sites to add a lot of housing,” he said.

The City of Toronto recognized the need to accommodate the growth and so created policies such as the TOcore plan.

Millennials are buying condos over houses

“In Toronto in 1988, you couldn’t give people a condominium. It was very hard going selling condos,” Lamb said. “Today, millennials are completely cool with it.”

However, both Lamb and Haines said that the preference for condo living may not actually be by choice, but because it is the only affordable option.

Detached housing stock is low in Toronto, especially in desirable areas that are close to downtown.

“Ultimately, most people would prefer a well-located home rather than a condo, but they are hard to find in Toronto because you don’t have them [detached homes] at Yonge and Bloor,” Lamb said.

“Since the downtown [areas] are hard to expand, they’re very expensive to live in. By nature of that, people don’t even consider a house in many cases,” he said.

Haines said, condos are really the only option presented to millennials given that other types of housing, such as low-rise apartments or townhouses, haven’t been added to the housing stock.

He said that, although there are different ways to add density besides condos — such as turning a single-family home into a complex that has three housing units, which Minneapolis has recently allowed — it is more politically challenging to do so rather than put up a condo where densification is already occurring.

“A lot of older, established residents go out and speak against new housing developments,” he said.

“I think millennials are more aware and concerned about climate change than other generations,” Haines said.

Haines said that some developers are working to incorporate more environmentally friendly features into their condos, such as ground source heat pumps, better window installations and more energy efficient appliances.

Lamb explained that buildings are now being built to accommodate electric vehicles, which wasn’t the case before.

However, green features aren’t necessarily demanded by consumers, he added.

“The environment is a top issue for buyers, but nobody comes to me when we open a project and asks me questions about it,” he said. “It’s not in their top 10 that they show me.”

Instead, builders are forced to include environmentally friendly features due to a high “green standard” the city enforces, such as requiring buildings to take in excess rainfall water to avoid flooding.

Lamb says millennials choose public transit because it is more affordable than owning a car, and so developers are “clustering” buildings around transit zones. “Buyers recognize the attraction of being able to step on a subway and get downtown quickly,” Lamb said. “For someone who doesn’t have a car, and millennials often don’t, transit is in the top two [reasons for choosing a location].”

Haines said that many developments are occurring close to transit lines.

The Eglinton Crosstown LRT line has led to big developments east of Yonge, according to Haines, and Lamb said that a land grab is already happening for areas upon which developers are speculating the new relief subway line will run.

Less car ownership has also led buildings to include lower parking requirements, according to Haines, and instead feature more bike parking.

With smaller units the norm downtown, open floor plans have taken off to make the most of the smaller space.

“Because real estate is so expensive, we’re trying to make apartments more open, to try to make them feel more livable,” Lamb said, noting that the trend has been around since the early 2000s, when real estate became more expensive in Toronto.

“The younger you are, the more OK you are with [the open concept],” Lamb said. “People in their 20s and 30s … if they are going to entertain, they want their friends around them. They’re in the kitchen half the time.

Haines added that developers are making the most of the smaller spaces available by using smaller appliances and more adaptable furniture, such as Murphy beds, to use spaces in a variety of ways.

However, Haines said that open floor plans may not be a millennial preference, but only what is on offer and they can afford.

“If you look at surveys, millennials would like a bit more space in condos. They do value outdoor space, but that option is not there for them, or if it is, it is incredibly expensive in a city like Toronto.”