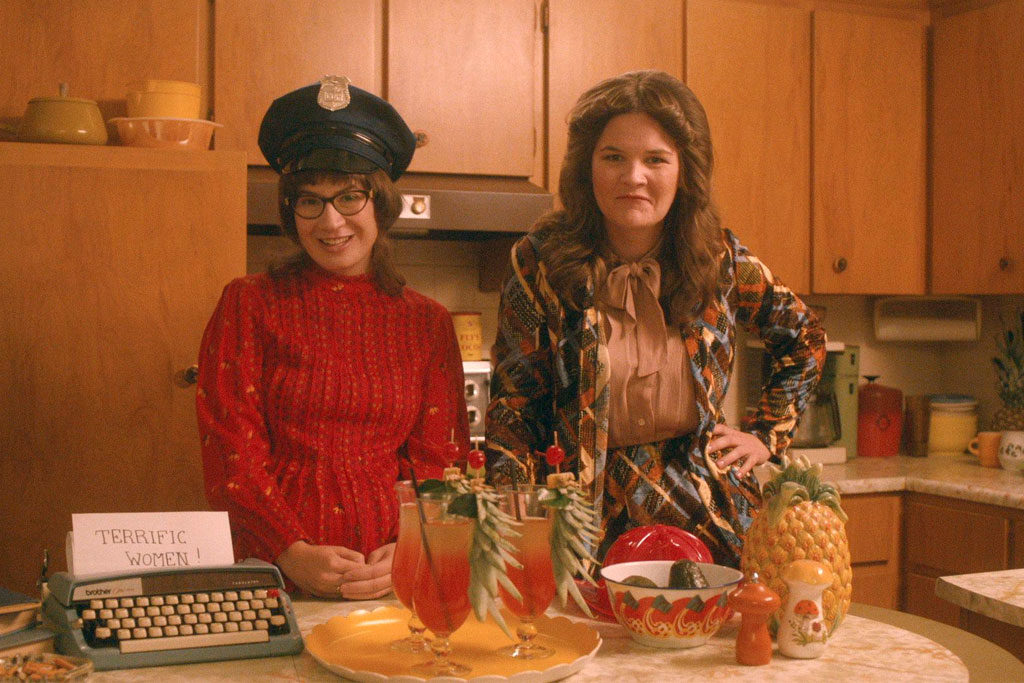 Toronto continues to turn out some incredible comics. Each year, there are new laughs to be found, and with two elections in one calendar year, we need all the comedy we can get.

Here’s my list of the next big things in comedy.

Courtney Gilmour
There have always been comics with disabilities on the Toronto scene, from the blind Gord Paynter to deaf D.J. Demers. But there has never been anyone quite like Courtney Gilmour. Born without hands and her right leg stopping above the knee, she was the first woman to win the Just For Laughs Homegrown Comics contest last summer and was a finalist in Sirius XM’s Top Comic competition. Her latest project is raising funds to buy herself her “dream leg,” a cutting-edge piece of prosthetic tech from Germany. You can see her all around town and at the many benefits comics are putting together to help her raise the money for her new leg.

J.J. Liberman
This thirty-something comic has found a new flavour of gay-tough, macho, bro-inspired persona that challenges our preconceptions and makes queasy sport of some of the explicit descriptions of sex. He’s got the makings of a great cringe comic, and if he gets you on his wavelength, you’ll be laughing hysterically, as I was when I saw his set. It’s fascinating to see the variety of people storm out of a gay comic’s show, which proves how complex his comedy can be. Liberman performs regularly at Yuk Yuk’s and the Dirty North at Comedy Bar.

Danish Anwar
An Indo-Bengali-Canadian comic who grew up in the Soviet Union, Anwar’s ethnic diversity has taken him in some exciting directions. His act, which includes a lot of political material that would be at home on Samantha Bee or Steven Colbert, is uncompromising and committed. But it’s as a producer that he really shines. His revolutionary format, Your Hood’s A Joke, is the most exciting new way to present comedy since the CBC’s Debaters.

Jess Salomon
Salomon trained as a lawyer and moved to The Hague to prosecute war criminals at the world court. Her next move? Standup comedy, of course. She’s a half Jewish, half Peruvian lesbian married to a Palestinian comic — a poster child for real diversity. Salomon is only moderately aggressive, which makes her act appealing to all. You can see her at her monthly show at the Comedy Bar, Salomon and Smith, which she co-hosts with DeAnne Smith (who would have been on this list a few years ago).

Sara Hennessey
She may not be a new comic here in Toronto, but Hennessey’s latest role might be the one that takes this talented comic to the next level. It’s called Terrific Women, on CBC Digital. Hennessey (and co-star Stephanie Kaliner) play hosts of a ’70s cable access show inherited in a divorce settlement. Think Ab Fab meets Wayne’s World! CBC has had some success with women’s comedy lately with Baroness von Sketch Show and Workin’ Moms. Could this show go network and finally make Hennessey a star?