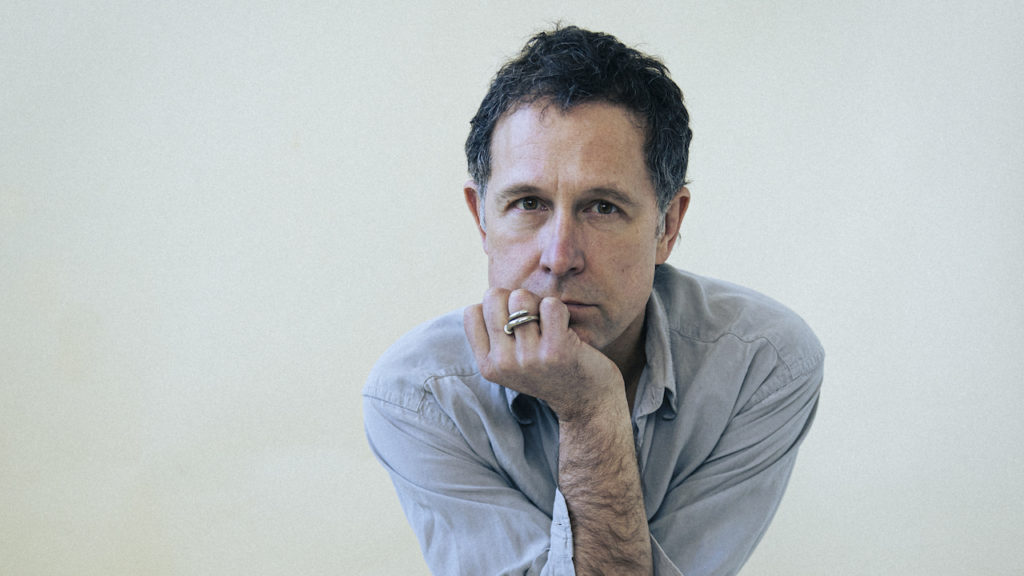 Toronto musician Jason Collett, a founding member of Broken Social Scene and renowned solo artist, has released his first new album in too many years really. Five years in the making, Head Full of Wonder, features 11 new songs that celebrate Collett’s elegant indie folk at a time when we could all use some positive musical affirmations.

“In absorbing the tumult of the times, there’s a lot of shit to write through, (that Bruce Cockburn line comes to mind, “you’ve got to kick at the darkness until it bleeds daylight”) and the challenge is to get to the other side with something positive to contribute,” he says. “I let go of some swagger and embraced intimacy and joy and wonder. I hear this in the record and it makes me very happy to have made it.”

Collett will also be back on stage this month with the long-running holiday series the Basement Revue. The part-literary, part-musical variety show will run at the Paradise Theatre on Bloor Street every Thursday in December beginning tonight at 9 p.m.

We asked Collett to don his literary hat and offer up some of his own personal favourites.

Here are five books that matter to him:

Faith Hope and Carnage by Nick Cave and Sean O’Hagan

A conversation culled from forty hours chatting on the phone during Covid, this is a rich and candid look into the vulnerable wonder of Nick Cave’s process as an artist. It’s an inspiring read for anyone curious about the mystery of songwriting – Nick has a real gift for articulating this. I was particularly fascinated with him talking about moving away from narrative songwriting to embrace an improvised conjuring of ecstatic imagery that he visualizes in his recent records. All of which has been part of his journey through the grief of the loss of his son in 2015. It’s deeply moving and full of beauty.

If I had the money, I’d buy the film rights to this. It’s an uproariously funny and cinematic dive into three generations of women in one family. Buoyed by a scrappy resilience and the power of love.

In The Skin of a Lion by Michael Ondaatje

I brought this to the cottage this summer for my teenage son to read and ended up rereading it myself. What a gem of a book. To be immersed in old world Toronto with such vivid characters. I’ve never crossed the Bloor viaduct once without thinking about it since first reading it as a teenager myself.

The Dawn of Everything, A New History of Humanity by David Graeber and David Wengrow

A fascinating tome of a book that turns the dominant narrative of our social history on its head and disrupts linear assumptions of human progress. It’s a refreshing re-examination of civilization through the lens of an Indigenous critique. There’s an intriguing chapter that traces a scarlet thread through early Jesuit journal accounts of debates with Indigenous intellectuals about notions of freedom and democracy. Ideas that were widely publicized in Europe and in turn inspired the Enlightenment.

The Passenger by Cormac McCarthy

I’ve been eagerly awaiting this new novel for a while and it doesn’t disappoint. Big melancholic themes, quantum physics, the atomic bomb, Western decline saturated in grief, and chock full with eccentric noirish characters. It’s a feast.