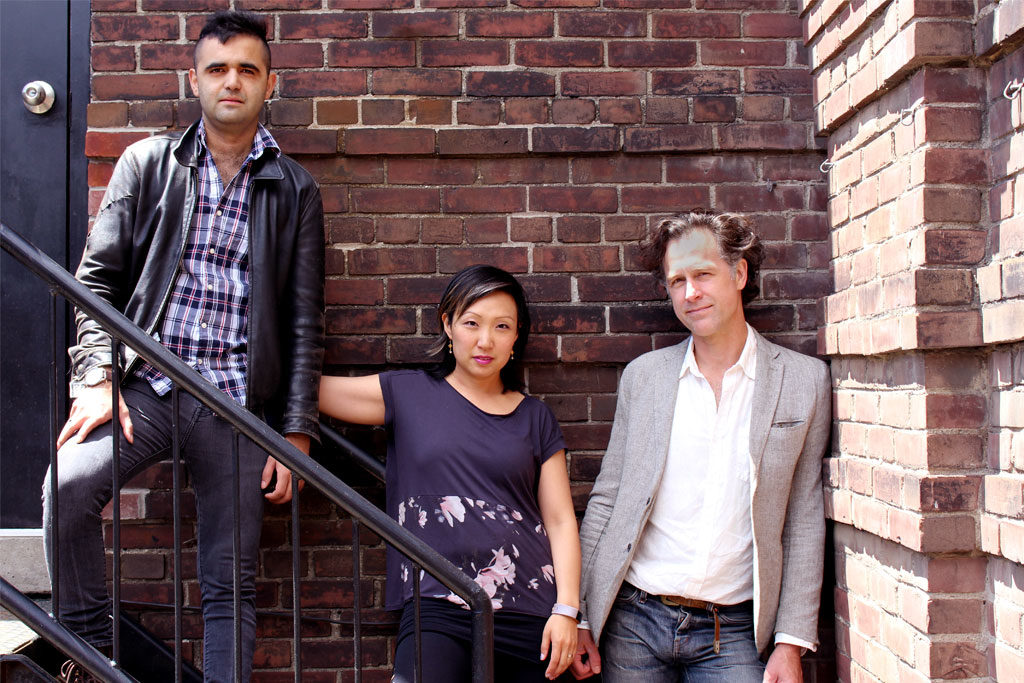 This year’s SummerWorks has taken some significant steps to move the 11-day new performance works festival back to its more avant-garde roots.

The $700 entrance fee for producing companies has been abolished, and producers have instituted a “pay what you decide” admission ticket system, starting at $15 and increasing by $10 at a time to $35. It’s not as complicated as it sounds.

There’s also free and by donation events, such as the opening party at the new Toronto Media Arts Centre, the closing party at the Theatre Centre and numerous workshops and panel talks.

Lastly, the lines between shows — is it dance, theatre, music or  something else? — have blurred even further, so that some shows appear in almost every category on the website, summerworks.ca.

We can still categorize shows as primarily coming from one discipline. Here are five we are excited to check out (the festival runs from Aug. 9 to Aug. 19).

Theatre: Hot Cuts
This new play by local indie company Birdtown & Swanville is set in 1989 at a failing mall and revolves around a salon still using ’80s fads (think the band Wham! and Ali McGraw’s yoga video) to attract patrons. Past B & S shows have pitted famous 20th-century dictators against each other in a wrestling free-for-all or depicted a time travelling family of losers, so things are likely to get at least a little bit kooky.

Music: The Private Life of The Master Race
Theatre Artaud and the Red Light District collaborate with past Post City cover subject Jason Collett (of Broken Social Scene) on this adaptation of German playwright Bertolt Brecht’s first openly anti-Nazi play, which premiered in Paris in 1938. Brecht’s alternate (and better known) title for the cabaret, which consists of over two dozen short scenes, was Fear and Misery of the Third Reich. Collett has composed original music for the cabaret, which will be directed by Esther Jun (Girls Like That), who previously directed a more traditional adaptation of the play at SummerWorks in 2009.

Live Art: Overhear Toronto
There are lots of SummerWorks events that take place outside of a black box theatre. This one is billed as a guided outdoor journey where audience members navigate via a smartphone app to various locations where a mix of pre-recorded audio and live performance by actors tell stories about the city and neighbourhood.

Dance: KATIMAJUIT/one for five
This double bill features an Inuit throat singing act, the Sila Sisters, and a dance piece from the winners of the Winchester Prize, an award that goes to the top new choreographic work from the School of Toronto Dance Theatre. As with all the shows designated as lab programming, there’ll be an opportunity for a talk back after the performance, so you’ll have the chance to ask the dancers how they learned to move like that or the singers how they learned to make those otherworldly sounds.

Special Presentation: Intimate Karaoke, Live at Uterine Concert Hall
OK, this may be the oddest use of the body as a musical instrument (or amplifier) ever. Fado Performance Art Centre’s Dayna McLeod will invite audience members to sing karaoke songs, which will be transmitted along a 50-foot cable into, well, her vaginal canal. Other audience members will be able to listen to the karaoke performance via stethoscopes, placed on her belly. The only warning for this show is “audience participation” (no nudity or sexual content warnings), so the only exposure in the show will be auditory.