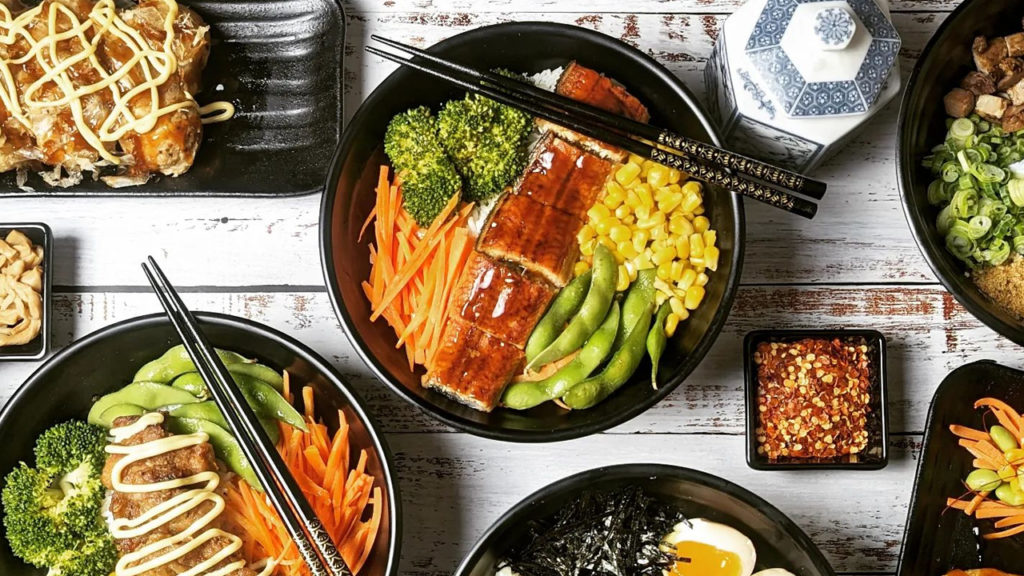 If you think you’ve exhausted all of the city’s best restaurants, think again; Toronto never disappoints when it comes to exciting new openings.

From a plant-based Italian eatery in the west end, to a unique spot that’s fusing Vietnamese and Mexican flavours, here are five delicious new restaurants to try in Toronto right now.


Located in Baby Point, Bellona is a vegan and vegetarian eatery that’s putting a plant-based spin on classic Italian dishes. Owned by married couple Johnnie and Aggie Fusco, the restaurant’s name is a tribute to Johnnie’s roots – the Fusco family name begins in the small farming town of Bellona, just outside of Naples. As one can expect from an Italian restaurant, the menu is heavy on pasta — there’s cremini mushroom rigatoni, blue cheese alfredo and the classic spaghetti and meatballs — as well as hand-crafted pizzas, salads and a kids’ menu too.

Bellona is located at 276 Jane St. 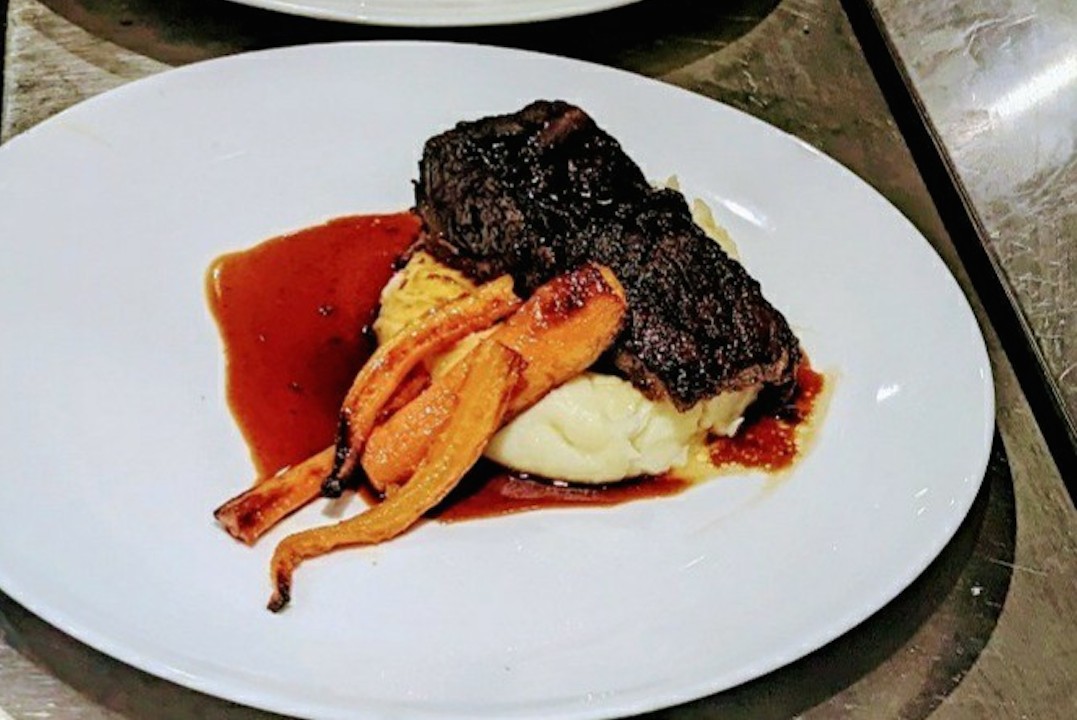 Picnic Café & Wine Bar has replaced Café Belong at Evergreen Brick Works. Owned and operated by Michael Sullivan (known to his friends as Sully), who has formerly worked in Toronto restaurants like Canoe and Victor (inside Hotel Le Germain). The eatery  serves sustainable, locally sourced dishes in an airy space with wraparound windows and a bar. A large chalkboard-style menu, suspended over the counter, lists the daily lunch specials, which are in constant rotation in line with the seasons. Some of these include feature pizzas, burgers, paninis, poutine, salads and soups. “We try to do as much in-house as we can,” Sullivan says, noting that the French fries are hand-cut every day. Eventually, coffee beans will be sold in store, available to be ground and taken home, as will an assortment of local provisions. Sullivan says he also has plans to introduce a grab-and-go service by the end of February which will sell ready-to-eat take home items, like frozen meat pies and lasagnas.

Picnic Café & Wine Shop is located at 560 Bayview Ave. at Evergreen Brickworks, inside of Building 14.


A chic new spot for elevated Japanese cuisine recently debuted in the heart of Thornhill. At Azabu, high-end sushi
dishes are on offer along with a playful style of fusion cooking in an upscale, sleek space. Menu items like the yuzu
tomato caprese salad have received an update via a Japanese-inspired twist; the addition of tart yuzu adds an aromatic fragrance and a zesty flavour to the dish, and traditional ingredients like bocconcini cheese and fresh cherry tomatoes still play a central role. The star of the sushi show is the 24K roll. Priced at $70, the decadent chu doro roll is composed of hamachi, scallop, salmon and uni and then topped with caviar and wrapped in 24- karat gold.


Fusing Vietnamese and Mexican flavours, the popular food truck Los Vietnamita Taqueria has traded in their wheels for a brick-and-mortar location in East York. The eatery features the signature dishes they’ve become known for like their award-winning tacos including crispy fish and banh mi, along with supreme fries and rice boxes. The grand opening takes place on Sat. Feb. 4 and will also include a performance by martial arts school Wushu Project.