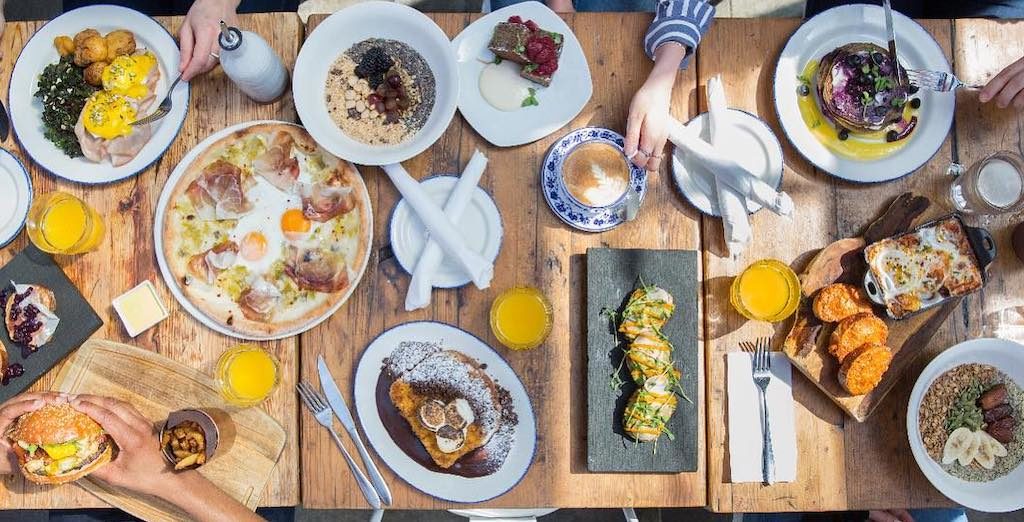 
According to onlookers who posted on Reddit, the fire seems to have started in the restaurant’s chimney, and firefighters were able to extinguish the blaze not long after.

“The building evacuated pretty fast and the fire was out within ten minutes. Looked like just the chimney,” said Redditor, correysjill who also posted a video of the fire.

Another Reddit user, Ok_dinner_3898 detailed that they were eating at the restaurant when the fire began.

“You can see the flames getting more intense and the people were looking at it but not reacting until chunks of grease started spewing out and landing on the glass roof,” the user said. “All at once everyone upstairs went to the only exit, down the stairs and out.”

The comment went on to say that thankfully there were “no injuries.”

Since opening in 2012, Gusto 101 has been serving up modern takes on Southern Italian classics. Located in a repurposed garage on Portland St., in the heart of downtown Toronto, the restaurant is part of the Gusto 54 Restaurant Group alongside restaurants that include Trattoria Nervosa, Gusto 505 and Chubby’s Jamaican Kitchen, and counts celebrity restaurateur Janet Zuccarini as its CEO and founder.