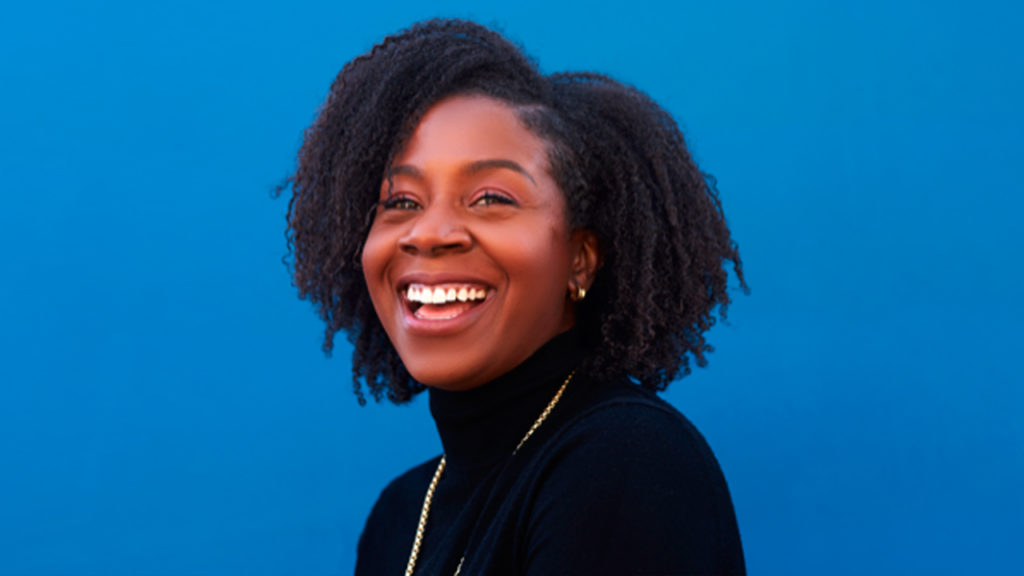 Since its inception, Black Lives Matter Canada has been on the lookout for a permanent home. After years of searching and leasing, the organization found a 10,000-square-foot building near Kensington Market at 24 Cecil St., which is set to become their official headquarters later this month. TRNTO spoke with co-founder Sandy Hudson on what comes next.

How did the move to the new building first get set into motion?

One of the things that was pretty clear very early on in 2014 was that it was really hard in Toronto to find space to do the organizing work we were doing, and often, when we did find space, it cost a lot of money. It took us years to be able to get to a point where we could find a spot to lease, and when we started leasing, it was really expensive. It felt like throwing away community dollars. And we thought, if there’s ever a chance for us to get a permanent space for us in Toronto where we can solve this problem, not just for ourselves but for all sorts of Black organizations, we will jump right in.

What will you be doing in the future in the new space?

Hopefully, so much. First of all, we want to make sure the community is activating the space as much as possible, so opening it up for use. In terms of what kind of use, we are working with the Black Architects & Interior Designers Association of Canada to get some proposals as to how we can update it. It’s a fairly turnkey building, but [now the question is] how can we update the existing space to include some of the spaces we want?

What are you looking to do?

For example, there’s a huge space in there that looks like it could be fairly easily turned into a dance floor, which is great because we’d want a functional dance space for rehearsals. We want to put in a sound booth for people who want to try their hand at podcasting or a radio show or recording of any kind. Most of all, we want the space to be multi-purpose and functional for different purposes, and a lot of the space is already functioning in that way. We also have a lot of lounge space, event space and office space. Also there’s a lot of outdoor space with this building, which is fantastic because we want to be able to engage in some food justice projects, including gardening projects.

Is this the end of the beginning?

I think it is a milestone moment. In creating Black Lives Matter Canada as an organization, the goal with the organization is to try to make organizing as easy as possible for everyone across Canada who is organizing on Black issues and particularly organizing under the Black Lives Matter banner. And the building is just one of those ways we are supporting that organizing across the country. All of those chapters now have space if they want to do a retreat. They don’t have to look for space that they have to pay for.

So this is as much for chapters across the country?

There are a number of other ways we are providing support for those chapters across the country and this is just one of them. Alongside this building launch, there have been a number of other things we’ve provided for those chapters, and we’re excited to make organizing easier. It’s been an uphill battle for us. Many of us had organizing experience that we had accumulated over years of being activists in other sectors, and if we didn’t have that, I think we would have been really discouraged early on and might not have been able to be as impactful as we have been. And we want to make things easier for other folks who might be struggling to figure out how to overcome some of those challenges. We want to provide a good foundation for other groups that want to be organizing under similar principles of Black liberation.

We’ve been working on a few things over the pandemic. One is this artist fellowship where we have been supporting 13 artists, and you can read about those artists at wildseedcentre.com. And it looks like we might be emerging into an in-real-life situation soon. We want to have a way for the artists to showcase their work publicly, and we’re hoping to be able to make that happen.

One of the other things that we’ve been working on that I’m the most nerdily excited about is that we have a research team now, which is fantastic. The type of work that they’ve been able to do is featured on defundpolice.org.… Just taking a look at the actual hard numbers and what decisions are being made and how that’s negatively impacting people. That’s been really great, and we’re hoping that the research arm can also be used as a resource for chapters and other groups across the country.