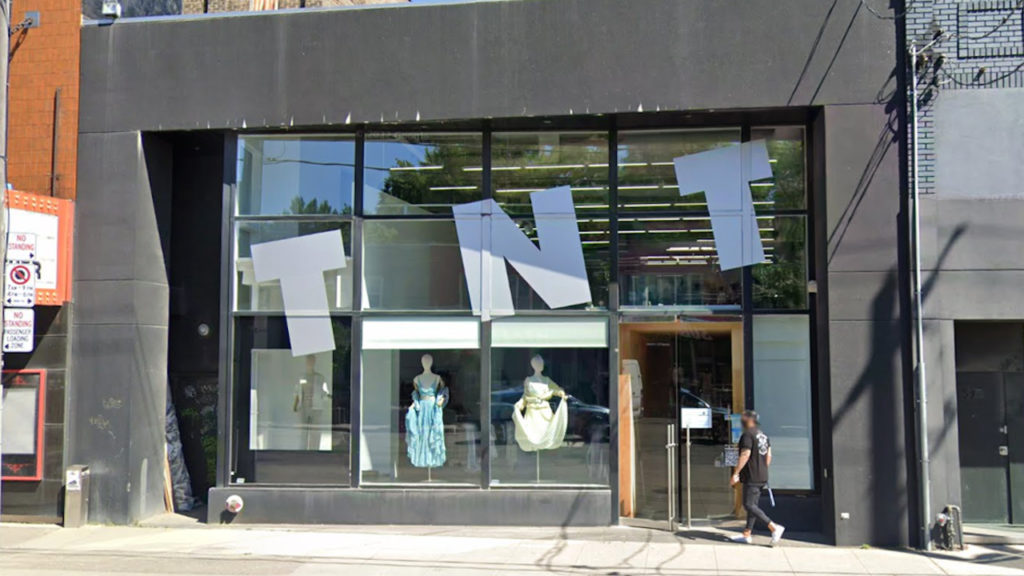 This fall, high-fashion retailer TNT is stocking up their Eglinton flagship location with clothing and apparel designed for kids. Though the retailer previously ventured into kids’ fashion about eight years ago, this time it’s coming back a little bit different.

“The idea here,” says owner Arie Assaraf, “is to focus on the mother or the father who will buy clothes for the kids, as opposed to focusing on the kids who decide what they want.”

While the former TNT Kids used to market to children of about four to 12 years old, this time the fashion is sized for two age groups: zero to 36 months old and two to eight years old. “Because a 10-year-old already has their own mind made,” says Assaraf. “They’re going online; they’re finding their own thing.”


With about 60 per cent of the shop focusing on babies and 40 per cent on the two- to eight-year-old age groups, the line includes many European kids brands, like the Barcelona-based Petit Indi, French-based Billieblush and English designer Stella McCartney. Other favourites include Levi’s, the Animal Observatory, Chloe and Zimmermann.


“With the kids, as far as colours go,” says Assaraf, “super neutrals. We’re going to have some fun things in there, but that message, that thread, will be very organic looking. And then when it comes to the two- to eight-year-olds, that’s when we go a little bit more fun. West coast, you know, casual west coast feeling.”

Assaraf says that it was important to him to not only have a range of products for children, but to also include a range in price. As TNT heads into its 30th year of business,  Assaraf is very mindful of having three generations of shoppers. Seeing his customers growing, becoming grandmothers and mothers, had influenced the decision to bring TNT Kids back. “This is kind of a build — an introduction,” he adds, stating that his plan has always been to watch TNT evolve.

There’s no date set for the opening of TNT Kids, as Assaraf wants it to “organically” open. He does, however, have all the merchandise and is confident the space will be ready within the month.

While Assaraf hopes over time to expand TNT Kids to the Bayview Village and Yorkdale locations, it will only be immediately available online and at TNT Eglinton at 390 Eglinton Ave. W.