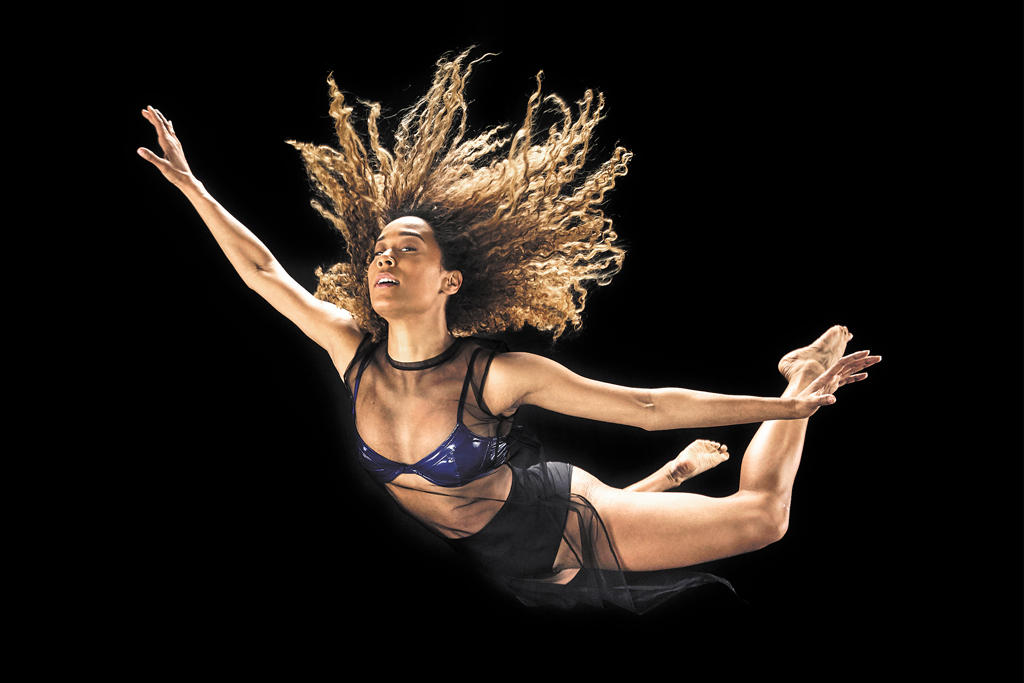 In a normal year, the arts and culture events in Toronto kick into overdrive in October. The theatre season gets underway, all the big concerts are announced, ballet, orchestra and festival after festival. It’s a scene, man. We all know where we’re at now. The live events industry in the city has been decimated. But the funny thing about artists, they gotta art. And to that end, there are still cultural happenings in new and unique ways, both virtually and live. Herewith, our fall arts guide.

The legendary Horseshoe Tavern, basically ground zero for the city’s indie rock scene, is hosting its first two live events since the pandemic on Oct. 16 and 17. These shows will be seated, physically distanced tables and all that jazz. The stage will even be Plexiglas, for gosh sakes. The Arc Sound (Oct. 16) and Tommy Youngsteen (Oct. 17) will each play three sets. The Danforth Music Hall and Velvet Underground are offering live-streamed concerts throughout the fall. These concerts provide viewers with a chance to choose the best viewing angle (multiple cameras) with proceeds from tickets going to artist-choice charities. The lineup includes Marianas Trench, Frazey Ford and others. Tickets are around $20 each with more details at livefrominside.ca.

On Oct. 7, 16 and 17, the Toronto Symphony Orchestra (TSO) will perform three live concerts at the CityView Drive-In. Orchestra members will perform on stage while music fills concert-goer cars. LED screens will provide attendees with a clear view of the musicians. The CityView Drive-In concerts will be the largest live TSO performance since the beginning of the pandemic. Contactless tickets are $80 to $200 per car and must be purchased in advance through Ticketmaster or through the TSO at 416-598-3375.

The sixth edition of Fall for Dance North: The Flip Side will be a live + digital dance festival experience that runs at ffdnorth.com from Sept. 29 to Oct. 18. The reimagined festival has a “Netflix-style” website for accessing all the festival’s virtual content as well as a signature live stream performance featuring six world premieres from Canadian dancemakers. The ticketed event will live stream on Oct. 3 at  2 p.m. from the Fleck Dance Theatre at ffdnorth.com for $15.

The 21st Planet In Focus International Environmental Film Festival (PIF) will take place virtually from Oct. 14 to 18. The films screened at this festival come from all over the world with one main focus: raising environmental awareness through film. The festival kicks off with Jennifer Abbott and Joel Bakan’s The New Corporation: The Unfortunately Necessary Sequel and includes films by Andrew Niksler, Scott Resler and other filmmakers focused on environmental issues.

The Royal Conservatory of Music will host the dean of Toronto jazz piano, Hilario Durán, for a concert on Oct. 24, which will be a live performance with reduced capacity at Koerner Hall to allow for physically distanced seating and new pandemic protocols, and it will also be live-streamed. The concert will feature music Durán composed for the just-released film The Cuban, starring Oscar Award winners Louis Gossett Jr. and Shohreh Aghdashloo. Ticket purchasers will be provided with information and special instructions prior to the concert.

The Toronto International Festival of Authors will offer 200 free and virtual author events “celebrating the stories of our city.” The festival will include lectures, discussions, readings and Q & A sessions held virtually with Canadian authors, including Margaret Atwood, Desmond Cole, Linwood Barclay, Harlan Coben and many others. The complete festival lineup is at Festivalofauthors.ca.

The National Ballet of Canada will be at the Harbourfront Centre for five weeks this fall. The ballet will be performing The Dreamers Ever Leave You  from Oct. 9 to 17 in the Brigantine Room. To respect social distancing, seats are limited. Tickets will go on sale on Sept. 30 at 11 a.m. at national.ballet.ca.

The annual imagineNATIVE Film + Media Arts Festival will happen online this year starting on Oct. 20 and running until Oct. 25. The Art Crawl kicks off on the 22nd at 7 p.m. with a selection of visual artworks. Works that will be showcased during the festival include Sāmoan Hxstories, Screens, and Intimacies; Medicine and Magic; Constellations of Kin; and others. Night of the Indigenous Devs returns virtually on Oct. 23, featuring five reality and video games from native developers. The Art Crawl and Night of the Indigenous Devs are free with all-access festival passes starting at $60. Tickets can be purchased at festival.imaginenative.org.