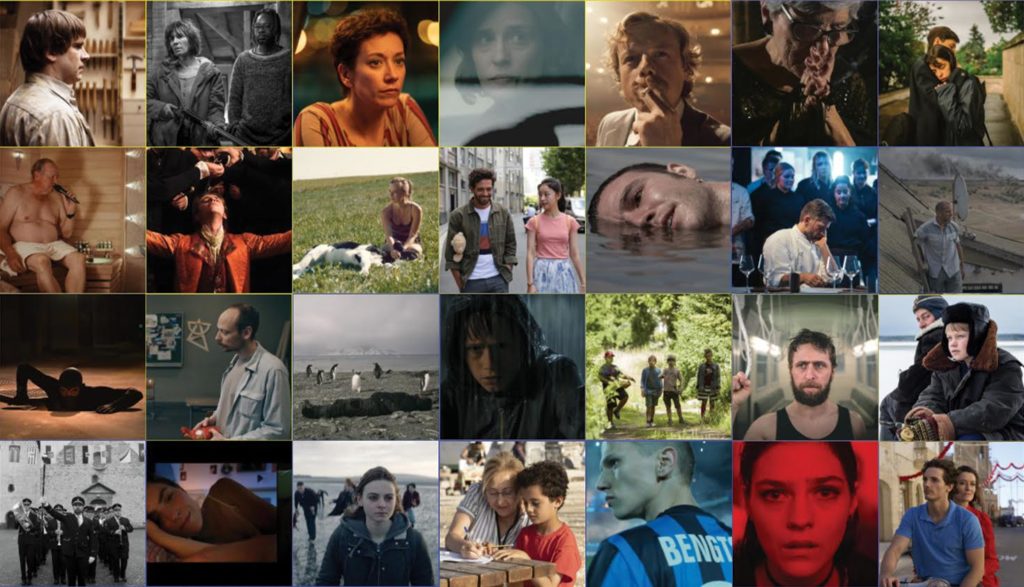 If you didn’t get your film fix at TIFF this year, the European Union Film Festival is hoping to take care of that buzz. EUFF draws the best films from the European Union to Toronto, engaging with 27 consulates and cultural institutions. Since its founding in 2004, the festival has showcased hidden gems and award winning films for 18 years.

This year marks the festival’s 18th anniversary and first-ever hybrid event, featuring director Q&As and a panel discussion on immigration. It will kick off with the premiere of Havel from the Czech Republic. According to Cineuropa, it’s a “biographical drama inspired by the life and turbulent times of Václav Havel, prominent Czech playwright, dissident and, eventually, president of the newly formed Czech Republic.”

Havel is shown on Nov. 17 at 6 p.m., before transitioning into a fifteen day stretch with two movies every single day! Each film will be viewed at the Spadina Theatre at the Alliance Française de Toronto, or will be available online at a later date.

The best part? Most in-person tickets are free same-day rush tickets – just show up for the rush line an hour before the screening at the venue to get yours!


Some highlights throughout the festival include The Volunteer from Spain, a film following recently retired doctor Marisa as she volunteers to help child refugees, only to learn about the realities of saviour mentalities within the volunteer organization. Enjoy the rousing Karaoke Paradise from Finland, a documentary following Finland’s most experienced karaoke hostess and her role in helping individuals out of their loneliness.

The final day wraps up with two films, including Lost Illusions from France, an adaptation of the eponymous Balzac novel that is set in the 1820s and follows 20-year-old poet Lucien de Rubempré  after an affair with a society lady.

Grab your tickets in advance today! The majority of films are debuting for the first time in Canada and are completely free. If you miss the films in-person debut, don’t worry. Each film is available online for you enjoy later on.