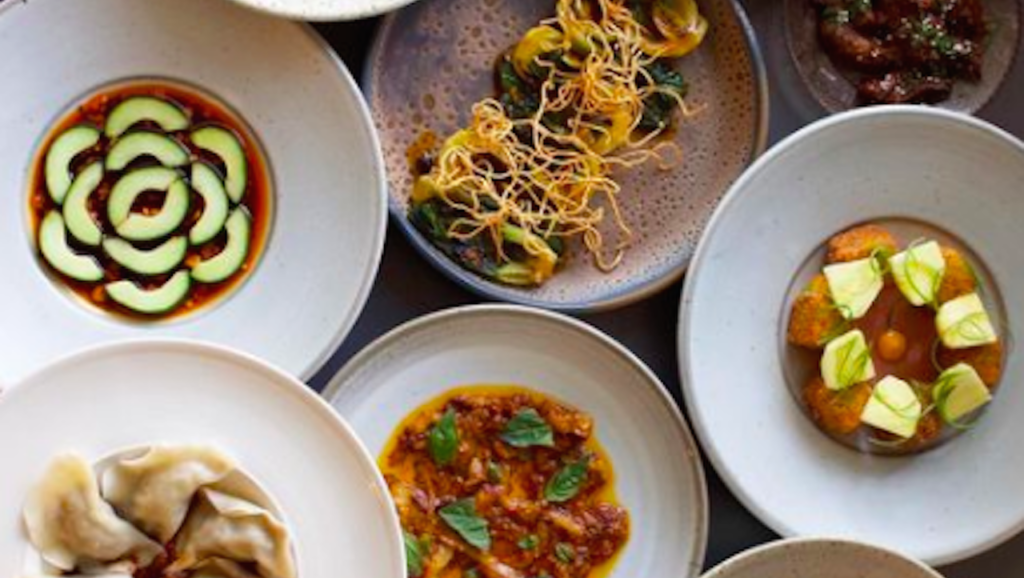 It’s a sad moment for Riverside‘s food scene. Since 2019, Est Restaurant offered a six-course meal from award-winning Chef Sean MacDonald, who was once on the global Best Chefs list. But, now, the Est era has ended, and the restaurant is officially closing its doors.

Est suffered a fate that’s been common in the last two years, struggling to adapt to pandemic-related closures and takeout formatting. It made some changes, switching up a typically wine and small plate -centric menu to include brunch and offer patio dining during over the past two years. Est Restaurant even launched a ghost kitchen, Biga Pies, in an attempt to generate additional revenue and combat pandemic woes.

But, the eatery is officially for sale now, listed online for $199,000. There is a glimmer of hope for the restaurant, though, as the listing details a space that’s primed to re-open under new ownership. “Impeccably Built Out Fine Dining Restaurant With Chef’s Custom Dream Kitchen. 1,728 Sqft + Basement With Rough-In Wine Cellar. Over $150K In Kitchen Equipment, Including Large Hood & Walk-In Fridge. Parking Spot,” the listing reads.

The listing price seems to include everything the owners could offer – the listing states that the sale would include ownership of the Est Restaurant Instagram page with over 20,000 followers, handmade clay dishes, glassware and “everything currently inside the restaurant.”

The listing also notes that the restaurant comes with an Ontario liquor licence for an interior space with room for 30 guests, alongside a CaféTO patio. “Great income prior to closing,” it states.

So, while the eatery may be closed for now, the Est Restaurant doors could reopen soon, if the right owner swoops in.