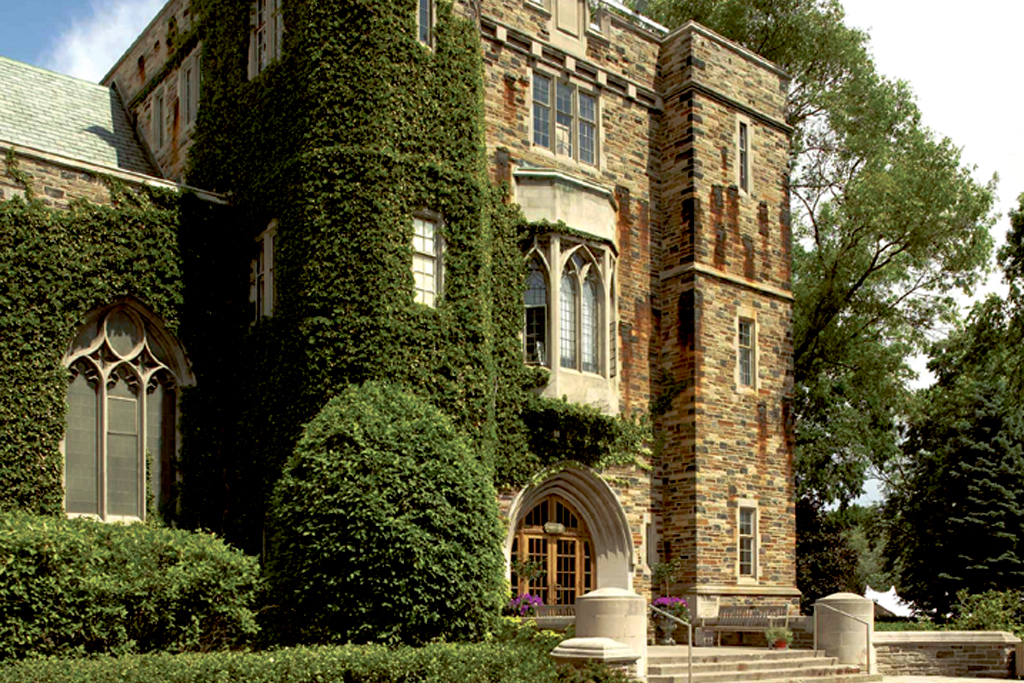 When Erin Sade was 12 years old, she decided to dedicate her bat mitzvah to Lily Friedman, a young girl who died in the Holocaust and wasn’t able to have her own bat mitzvah. This gesture paved the way for Sade to spend her teen years advocating for Holocaust education for young people, and her work ultimately resulted in her receiving the 2020 Diana Award, which honours young people for their humanitarian efforts.

“When my mom told me I received [the award], I was in complete shock because it’s an international award, and I never thought I would actually receive it,” says Sade of the accolade named after the late Diana, Princess of Wales and the highest recognition for a young humanitarian.

Sade says she owes the award to Project Give Back, a Toronto organization that encourages compassion and awareness in elementary school students. It was through this project that Sade learned about the Canadian Society for Yad Vashem (CSYV) Twinning Program, which encouraged her to dedicate her bat mitzvah to a Holocaust victim.

Sade says the project got her thinking about the importance of education around the Holocaust.

“I learned that a lot of people who were my age, which was 11 or 12 at the time, had never even heard about the Holocaust and didn’t see how it was relevant to their own lives. So I started thinking about how we can learn a lot from the past and use those lessons to avoid making similar mistakes in the future,” says Sade.

She took those ideas with her into her high school years at Havergal College where she would invite Holocaust survivors to speak at the school. She then expanded her work to invite these survivors to speak in schools across the GTA, as well as spreading awareness of the twinning program.

Sade also invited students to participate in the CSYV Ambassadors of Change Program, which allows high school students to sit in small groups with Holocaust survivors.

At each talk she organized, she brought booklets, each with the name of a person who experienced the Holocaust and a bit about their story, along with a QR code at the back that students could scan with their phone to see if the person had lived or died.

“I feel like what students had learned in classes, they learned the general story, they learned what happened and the numbers,” Sade says. “But to look at this single person and know this person was actually real and they didn’t make it, really got through to a lot of people.”

In 2016, Sade’s work was recognized with a national award, presented by Prime Minister Trudeau: the Cantor Kraus Catalyst for Change Award, given to individuals showing dedication to Holocaust education.

Now, with the Diana Award under her belt, she has graduated from Havergal College and is planning on going off to medical school in the U.K. in September at the University of Central Lancashire.

Sade says young people looking to give back should pick a cause they really care about.

“Don’t just pick something random because you think it’ll look good on a resumé. You have to be really passionate to actually make a difference.”