The ElMo will rise again - Streets Of Toronto
Skip to content 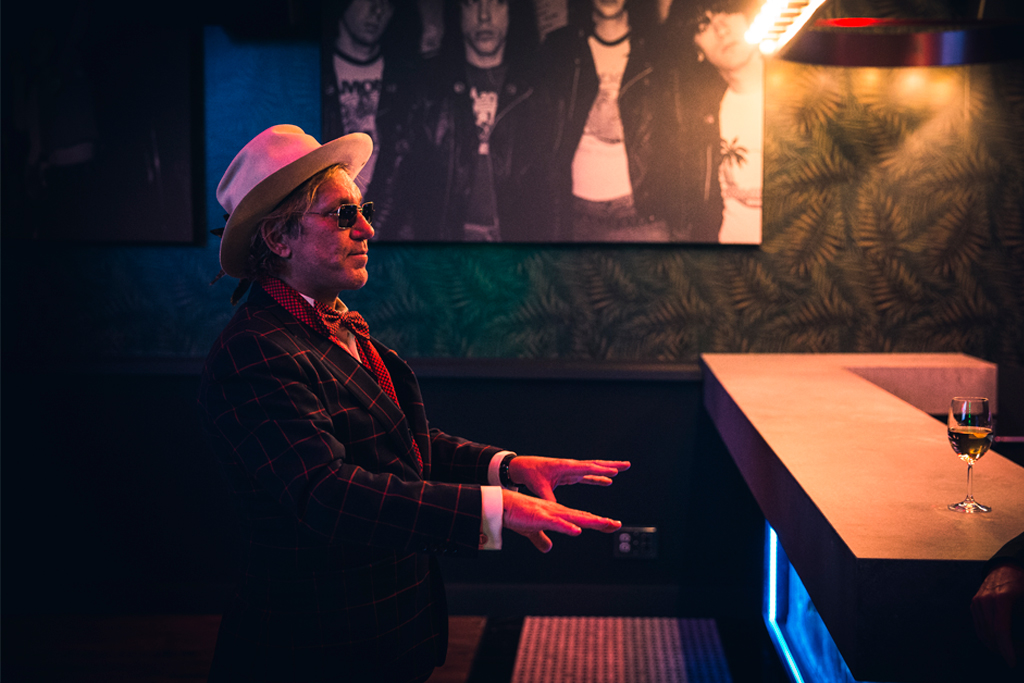 The El Mocambo was scheduled to reopen this month before COVID-19 put an end to pretty much everything in the city and around the world. But when we get through this, it will be ready. And it will be brilliant. Before all the new measures were in place, Post City checked in with owner Michael Wekerle to talk about the project three years in the making and what happens now.

How have COVID-19 measures impacted the opening? Just delaying until safe to go ahead?

The COVID-19 virus has created a very difficult time for everyone, especially businesses. It is very important for individuals to stay home if they can and do their part to stop the spread of the virus. At the El Mocambo, we have a brand new venue/event space with a capacity of approximately 750 people. This is positive for Toronto and Canada, as it is a space that has not yet been used by the public. We are prepared to open the venue now; however, we thought it was a necessary and prudent decision to delay this for as long as it is necessary to keep the public safe and healthy.

Are there any plans for live streaming events in the meantime?

We have been in contact with three major streaming providers with a history of over 20 years of experience. We believe we will start streaming in the near future and have been contacted by numerous artists and performers, and we expect to start doing this as soon as possible. We will keep the public posted on when we will begin live streaming.

Wekerle: It’s true. I was coming back from a trip overseas and heard on one of the radio stations that they were getting rid of it, and I went to buy the sign. I met up with Sam Rocco, and he said, “No, I won’t sell you the sign, but I’ll give it to you if you buy the club.” The purchaser was going to be a computer store. So for a few hundred thousand more, Sam gets a chance to make a little money back after losing money for the last five years there. He’s a great guy, great family guy. And we ended up doing the deal in 24 hours.

But it turned out to be a bit more than you’d imagined, right?

I bought the building not knowing it would be a much bigger deal than I thought it would be. I thought six months to a year turnaround, and it’s now six-and-a-half years and three times my budget. But I’m here. The finished product is second to none. It’s really a building within a building, with isolated floors, so you have the true effect of soundproofing. I can have Metallica playing downstairs and Buffy Sainte-Marie on the top floor.

Did you spend much time in the El Mocambo growing up in Toronto?

Yeah, when I was younger. I grew up at Yonge and Sheppard, and the ElMo was a hard place to get into. I saw probably a dozen shows there in the ’80s. I was born in 1963, and between maybe ’79 and ’82 I saw some great ones. I didn’t see the Stones or U2, the legendary ones, but I saw Rompin’ Ronnie Hawkins there a number of times. He’s one of my favourites, and we are still friends to this day. I saw April Wine, Goddo, the list goes on. It was a unique place, and it definitely had a vibe. It was the El Mocambo, and there wasn’t a day I wasn’t excited to be there.

I heard you were a bit of a shredder in high school. Is that right?

Well, I was a very mediocre player at best. I mean, I really wanted to play the El Mocambo, and I didn’t get paid much money to play anywhere else, but now I can tell people I finally played there — I just had to buy the place.

Are you going to get the band back together to play your own venue?

Those days are gone, but when I closed the deal, I did have my mom and family there and a few drinks, and everybody showed up. So, me and a couple of friends played the El Mocambo. I fulfilled my bucket list, let’s just say that.

What bands are on your bucket list to play?

There’s a lot: of course the Rolling Stones, Pearl Jam. I just want to put that out there. Of course, U2, and I am really looking forward to having George Thorogood play. He’s one of my all-time favourites and just a true rock ’n’ roller, as well as a host of other people. Andy [Curran] is going to play. He’s with Coney Hatch, one of the bands I was a roadie for back when I was 16. That’s how long we go back. He didn’t pay me much, but he paid me in beer. So I was pretty happy.