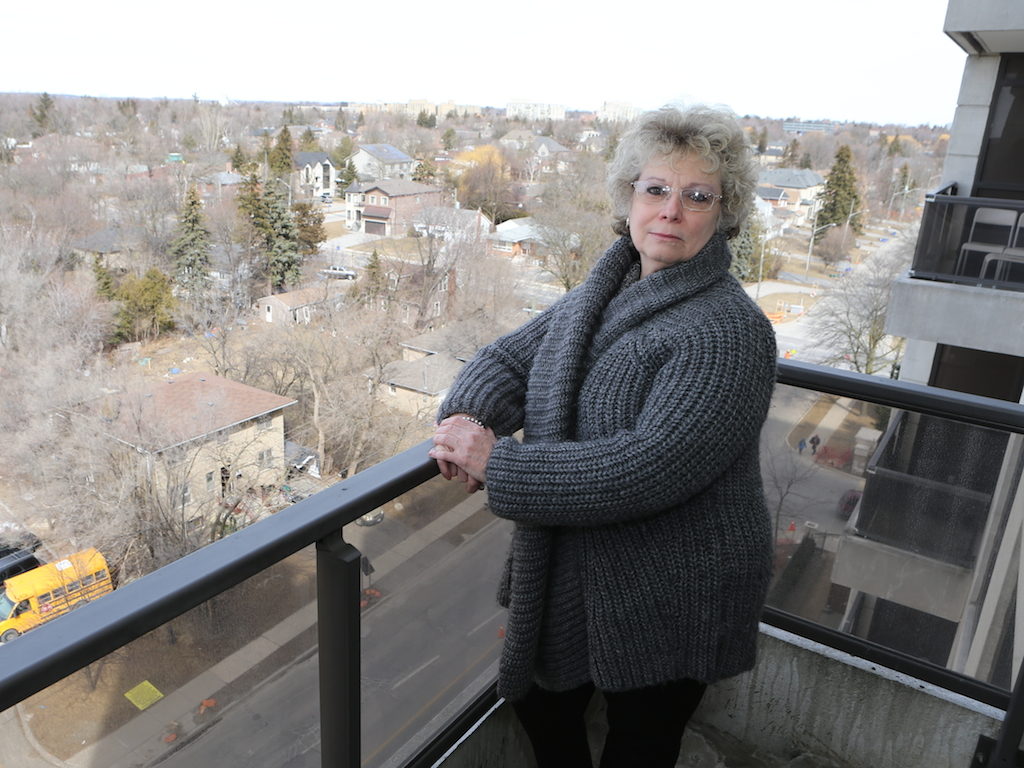 Ward 5 councillor Karen Cilevitz has had an uneasy election campaign period since a controversial voice mail was leaked to various media outlets, in which she allegedly berated two local event organizers. Since then, controversy has followed her in and out of the council chambers, to her lawyer’s office.

In September, a website with the URL karencilevitz.com surfaced. When Internet browsers clicked the link, it automatically redirects to a CBC news clip that was aired shortly after the voice mail was leaked, one which Cilevitz believes portrays the incident inaccurately.

“Karencilevitz.com is a website that does not exist,” said Cilevitz.

As the CBC video re-circulated online, real-life flyers were being distributed by hand around Ward 5. On the flyer is a photocopy of an article from another local publication detailing the libel lawsuit that Cilevitz had launched against the music organizers earlier this summer. Above the article is written, in block letters, “Is This What You Want For Another 4 Years?”

After Cilevitz found out about the flyers, one of the people in her ward sent her a photo the person had taken of ex–Ward 5 councillor and candidate Nick Papa at a post office, staring over one of the flyers. Cilevitz quickly took to Facebook to voice her disapproval.

“She’s trying to prove herself to be right when she’s wrong.”

“The flyer can be seen in front of Mr. Papa on the desk — he appears to be looking at it, located next to the postal clerk’s right hand,” she posted. “While making arrangements to mass-mail the ‘anonymous’ flyer and reportedly informed by the postal clerk that ‘This will be expensive,’ Mr. Papa was reportedly heard to reply, ‘I don’t care how much it costs.’ ”

Nick Papa denies that he was distributing the flyers and said he was sending out his own campaign materials when he was caught on-camera.

“I have better things to do than that,” he said. “She’s trying to prove herself to be right when she’s wrong.”

Cilevitz believes that, if her instincts are right, then it’s a poor way for a candidate for public office to behave.

“I am absolutely appalled and shocked that Mr. Papa would stoop to this level in order to attempt to win back the Ward 5 seat,” she said.

This incident has served to be a warning sign for Papa.