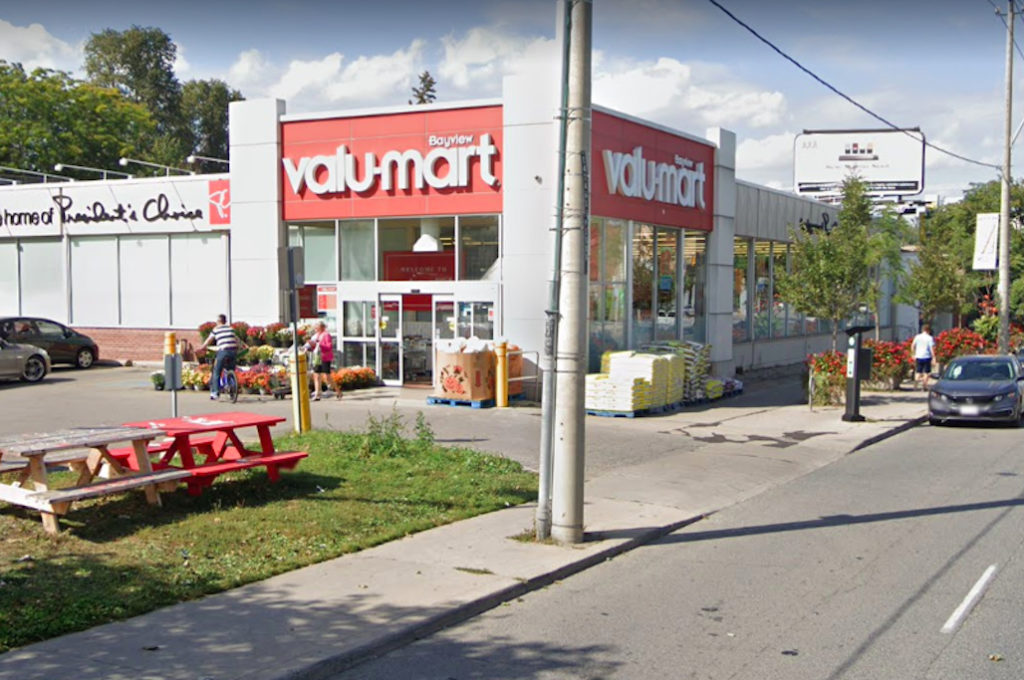 A new rental building will soon be proposed for Bayview and Millwood, adding another development to the area that is already seeing a major uptick in interest from developers.

The application for 1466-1500 is planned to be submitted to the City of Toronto’s planning department by the end of August by developer Medallion Corp.

It is planned to be at least an eight-storey building consisting of one- to three-bedroom rental units with retail on the bottom floor and architecture by Quadrangle. It would include public and private underground parking.

“This mid-rise development will assist with increasing the diversity of housing options in the neighbourhood,” the building’s website said. “This proposal will allow for a broad range of people, including families, to live along Bayview.”

While proposing a rental building among Toronto’s sea of condos is a step in a different direction, Medallion notes that rental buildings have “evolved from their dated reputation.”

“They now offer many of the same amenities and services as condominiums,” the website said. “This new development will bring a new type of rental living with high-quality and long-lasting finishes as well as modern and new amenities, for future tenants’ use and enjoyment.”

The area is currently the site of a neighbourhood-coveted Valu-mart grocery store that anchors the south end of the Bayview Avenue main street strip.

The developer has promised it will bring back a “medium-sized” grocery store as the “anchor retailer,” but did not say whether or not it would be the Valu-mart.

Medallion chose not to comment to TRNTO on the development before its proposal to the city.

While the building remains within the eight-storey limit set in planning guidelines set by the city and province, it joins a number of other developments in the area that are going beyond the current two-storey makeup.

“This is the fourth development that we are aware of on the west side of Bayview,” said Geoff Kettel, Leaside Residents Association Co-President, noting that so far they have been in the west part of the neighbourhood and on its outskirts.

Kettel said the character of the neighbourhood is changing in the taller direction, but that it can have a positive impact on the area by bringing in more customers for businesses, as long as a vibrant street character is preserved.

Kettel joined other members of the community at a meeting held last week by Medallion to discuss the proposal. He said the building had design cues from the Brickworks, but residents found it “strange.”

“We suggested they consider taking design cues more from the neighbourhood,” he said. “Leaside is not about individually prominent buildings. It’s more about fitting in.”