On Earth Day, think of how much we have yet to discover about our planet
Skip to content 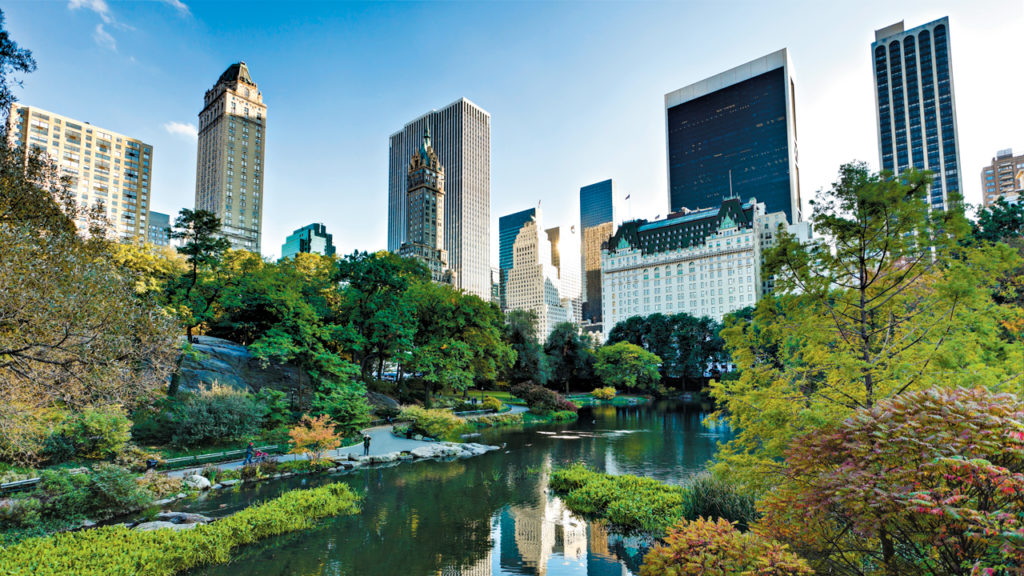 David Suzuki is the host of the CBC’s The Nature of Things and author of more than 30 books on ecology.

I was once at the cutting edge of genetics research. The textbook I co-authored was the most widely used in the world. But we ended up writing numerous editions to keep up with evolving knowledge. Newer versions had to account for information that had become irrelevant or correct for ideas that were later disproven.

That’s not to denigrate our research or any other. It’s how science progresses. We try to make sense of what we observe by setting up a hypothesis, then testing it with experiments and further observation. Then we modify or throw out the hypothesis, depending on the findings or in response to subsequent research.

Like much of everything, science can be influenced by money and profit. So there’s often a rush to patent every new insight to get something to market even if its application might turn out to be ineffective or harmful. Think of thalidomide, a drug used to help pregnant women sleep better. It resulted in babies born with severe limb malformations.

Geneticists in the early 20th century extrapolated from studies of heredity in insects and plants to human intelligence and behaviour. Their claims were used to justify laws that discriminated against immigrants from nations believed to be inferior.

They incarcerated Japanese people born and raised in North America, sterilized people in psychiatric institutions and slaughtered Roma, Jews and homosexuals in Nazi Germany. Some scientists continue to claim that criminality, differences in intelligence, alcoholism, etc., are inherited.

When scientists focus on a fragment of nature, they gain powerful insights into a bit of how the world works. We discover all kinds of things because we often start from a place of relative ignorance. The late Cornell University professor Thomas Eisner, a leading insect expert, told me he could discover a new insect species in New York City’s Central Park any day — in one of the biggest cities in the world. Think of how little we know about life in the Amazon rainforest, the Great Bear Rainforest or the oceans.

Science is great at description. But every discovery needs to be put in a perspective that acknowledges our ignorance. Not long ago, marine biologists assumed the base of the marine food chain was microscopic phytoplankton. In the mid-1980s, they found cells 10 times smaller than phytoplankton called “picoplankton” that went through the mesh in their nets. Picoplankton are so abundant, they may produce as much oxygen as all phytoplankton. Yet until recently, we didn’t know they existed.

As useful a tool as science is, it often fails to consider the big picture. Paul Mueller won a Nobel Prize in 1948 for developing the insecticide DDT. As its use ramped up, Swiss company Geigy made a lot of money, and DDT knocked the hell out of insects. But over time, birdwatchers began to notice bird populations were declining. Biologists tracked it to DDT accumulation in shell glands, making eggshells thinner and prone to breaking. They had discovered biomagnification, a phenomenon that scientists didn’t know about until DDT was used.

Science is often considered to be objective, but that means it can be used for good, bad or indifferent purposes. We need more observational science, but we have to recognize its fundamental weaknesses and inadequacies, and scientists must be careful not to confuse their biases with truths. Science is a specific way of knowing that must be situated within a broader context to be significant and relevant.

In many ways, Indigenous knowledge is more encompassing and profound than science. It embraces gratitude, love, respect and a deep sense of responsibility. Scientists scrub such emotions in the name of objectivity and try to find universal principles that can be replicated anywhere.

Indigenous knowledge is the accumulated observations, trials and errors, successes and failures of people living in place. It’s critical for a peoples’ survival and has been tested by their presence over thousands of years.

It’s also deeply subjective and meaningful, considering the web of relationships with all other animal and plant species and air, water, soil and sunlight. The element of reciprocity, of responsibility, is missing in contemporary science and society in general.

We need both science and Indigenous knowledge for a fuller understanding of our place in the world.