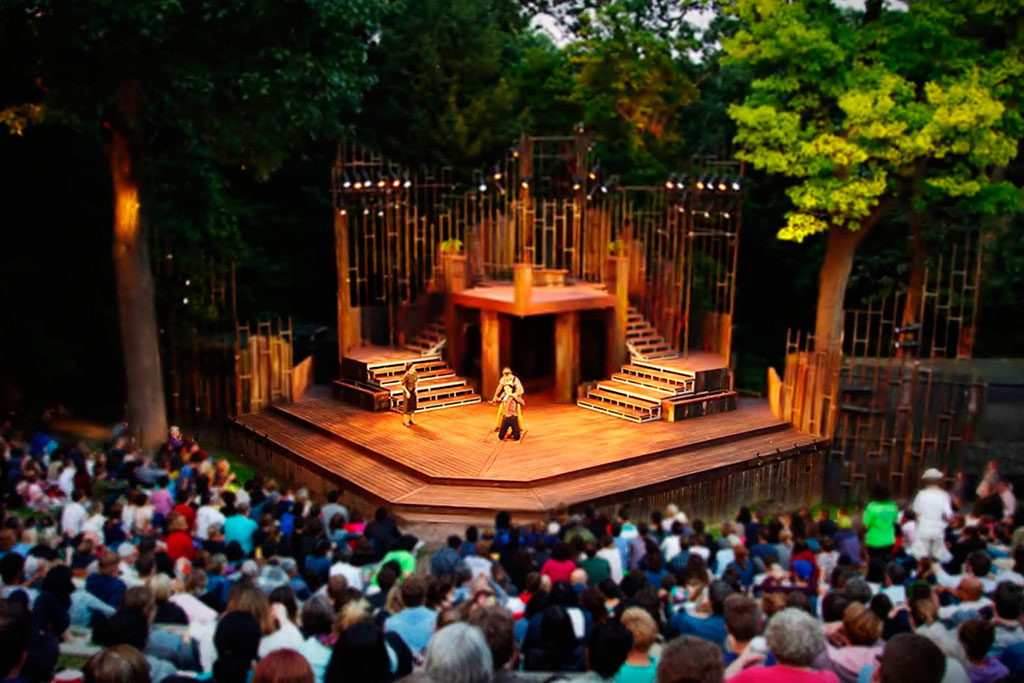 There may be more to look forward to than the weather this summer. Canadian Stage (the group behind Shakespeare in High Park) has a new proposal set to be reviewed by city council on Feb. 2 that could result in even more theatre and other outdoor artistic offering in High Park.

Canadian Stage, a registered charity, is asking the city to consider an extended season and set ticket pricing and some additional adjustments that will make seeing theatre in the park possible even during the pandemic.

Outdoor theatre was cut short last year when COVID-19 struck. The theatre company wasn’t allowed to perform its usual Shakespeare series at the outdoor amphitheatre in High Park due to a fear of overcrowding. The proposed program for the summer of 2021 would be titled Dream in High Park and would include more than the usual Shakespeare plays.

Canadian Stage is asking the city to consider extending the season beyond the traditional July-August schedule, ticketed seating for 50 per cent of attendees and the inclusion of evenings dedicated to music, dance, other forms of Canadian drama, and community programming.

The proposal states the outdoor area that Canadian Stage usually occupies is large enough for safe, socially distanced seating, further controlled by an online ticketing system. The theatre company proposes charging 50 per cent of the audience a set ticket price while allowing the other 50 per cent to make contributions on a pay-what-you-can basis.

The proposal also notes that the group would partner with other non-profit arts organizations and community groups to provide residents with ongoing programming.

“[The additional programming] will increase access to the venue for a wider range of groups, and showcase a more diverse cultural experience,” the proposal stated.

To plan programming for the summer period, Canadian Stage requires the city to approve the plan as soon as possible. Canadian Stage reiterated numerous times in the proposal that the group and its partners would abide by city pandemic guidelines and would adhere to necessary safety measures.

If approved, High Park could become a popular venue this summer for outdoor entertainment and a way for city residents to take a much-needed break from pandemic exhaustion.