Yes, Drake called in to congratulate this Toronto chef awarded a Michelin star - Streets Of Toronto
Skip to content 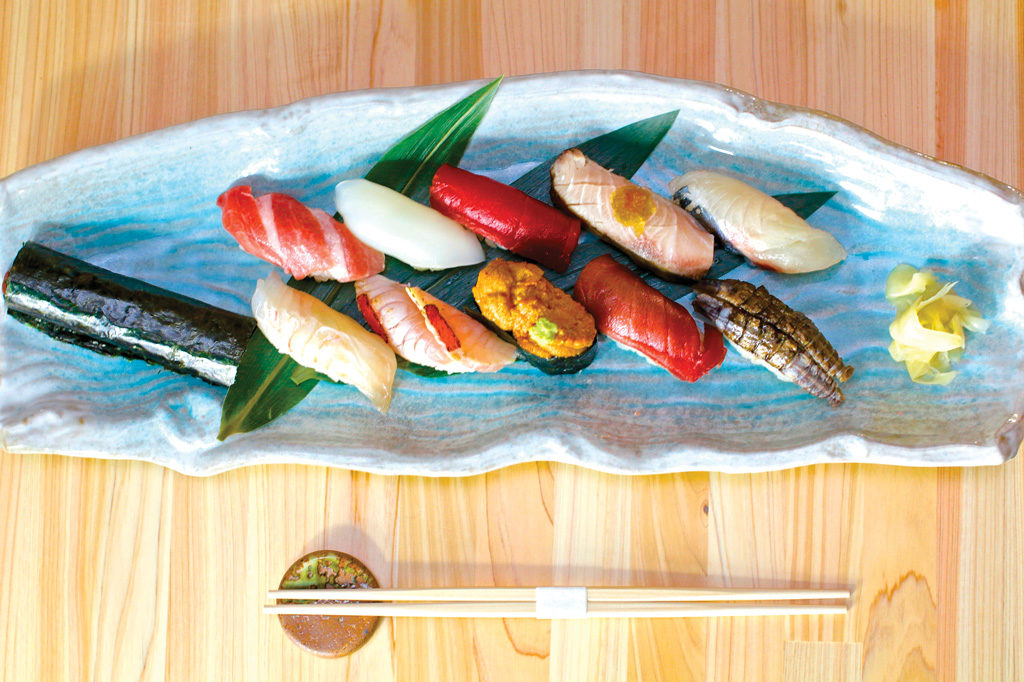 Of all the winners of Michelin stars in Toronto this week, the one who could be the most humble and perhaps most surprising recipient is chef Jackie Lin of midtown sushi restaurant Shoushin.

Guangzhou-born sushi chef Lin has worked tirelessly since opening the doors of his Midtown restaurant in 2015 establishing Shoushin as one of the finest places for sushi in the city. And, after receiving the award, he made sure to let us know that it wouldn’t change him.

“Definitely very excited and a little nervous still,” said Lin. “Being awarded a Michelin star is great. Hopefully, it’s not going to get in the way of me working every day like that, and continue to work just the same way, day in and day out.”

Of course, this was just moments after taking a call from another fan of chef’s sushi, Drake.

The music legend congratulated Lin via a video call just minutes after the Michelin stars were presented at the Brick Works early this week.

Shoushin is an authentic Japanese sushi restaurant that specializes in Edomae-style sushi and resembles the traditional high-end sushi restaurants found in Ginza, Tokyo.

What a fun Toronto moment to witness probably one of, if not the, best-known local residents of all time in Drake calling in to congratulate the humble and clearly very happy chef on his big day. That’s class.