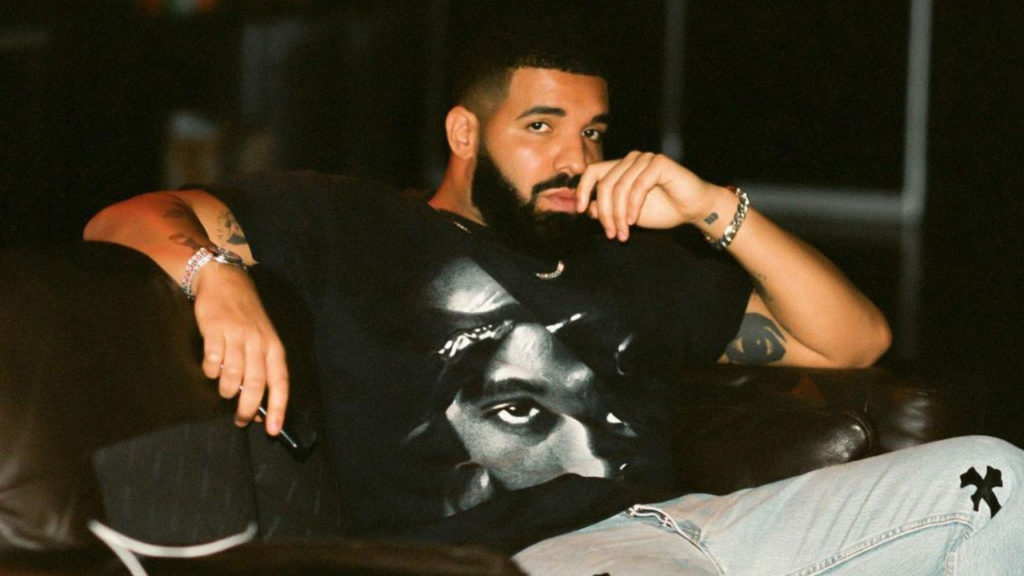 Popular Los Angeles-based fast food chain Dave’s Hot Chicken is the newest company to get the Drake stamp of approval. The Canadian rapper recently invested in the restaurant chain, gaining a minority stake of less than 50 per cent of the company that has made him one of the biggest investors.

The artist has previously backed a variety of culinary brands and initiatives, including creating whiskey and champagne brands and even a restaurant of his own, and it’s likely his official celebrity endorsement of the chain will bring some more growth for the brand.

The chicken chain launched in 2017 and has expanded to 22 locations in California, with 25 more planned by the end of the year. Toronto Raptors founder John Bitove and his daughter Blair were behind the recent expansion into Canada, with two locations currently in Toronto and a third on its way. Dave’s Hot Chicken is hoping to add more than 30 locations across Canada, starting with Ontario and British Columbia. It’s possible Drake’s investment was prompted by the brand’s newfound Canadian focus.

The concept for Dave’s Hot Chicken comes from best friends Dave Kopushyan, Arman Oganesyan and Tommy and Gary Rubenyan, and started as an east Hollywood parking lot pop-up. The California-based brand is known for its spicy and crispy chicken with an extra-fiery kick thanks to the bold blend of spices and hot sauces. Each piece is topped with a mix of signature spices, ranging from “Mild” to “The Reaper.”