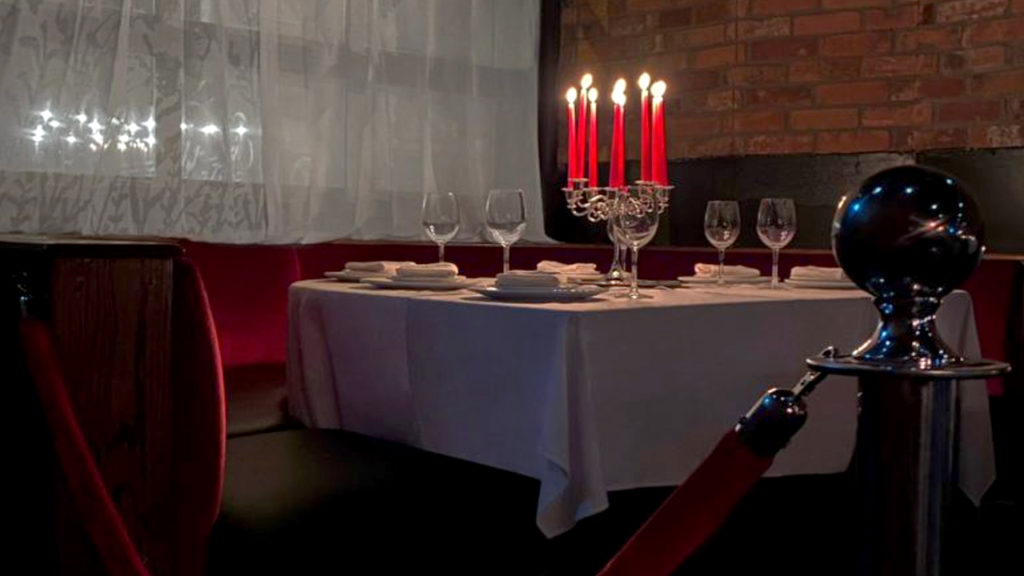 You can now rub shoulders with mega superstars like Drake at Three Hearts, a new members-only club that recently opened in Toronto’s Parkdale neighbourhood.

Located in the space formerly occupied by iconic live music venue, the Cadillac Lounge, the club comes from the same folks behind the secret garden patio, The Octopus Garden which opened in the same location in 2021.

According to operating partner Cameron Wilson, the club first began hosting private events back in the spring.

“We got to a point where we were really happy with the chef and the menu, the team, the service and the vision of the interior, and thought it was time to share it with the public,” he said.

So far, the club has received approximately 400 applicants and they are currently in the process of getting back to candidates.

Wilson says “eight times out of ten” people get in, but that he likes to look at people’s socials to make sure there are no types of red flags.

“These days going out there’s so many incidents that can happen: people drugging drinks and incidents of discrimination, so we wanted to create a space where we could insure the comfort, safety and discretion of our patrons,” he said.

If you do manage to snag a membership, the club’s guest list has been a veritable who’s who of music industry heavyweights including Drake, Chantel Jeffries and Bia.

Wilson was inspired by the time he spent in London last winter, where most of the “really cool” bars, lounges and clubs were members-only.

“I just thought it was such an interesting concept, and I wondered why it wasn’t being done in Toronto, so we figured we’d give it a go,” he said. “We have the Soho House and country clubs, but they’re not really relevant on a social scale and they lean towards a more corporate fashion, so we wanted to try something different.”

Looking to maintain as much of the classic feel of the building as possible, the club features exposed brick,  red velvet booths, white tablecloths and red stools, along with a wood wraparound bar that goes from the member’s side to the club side. 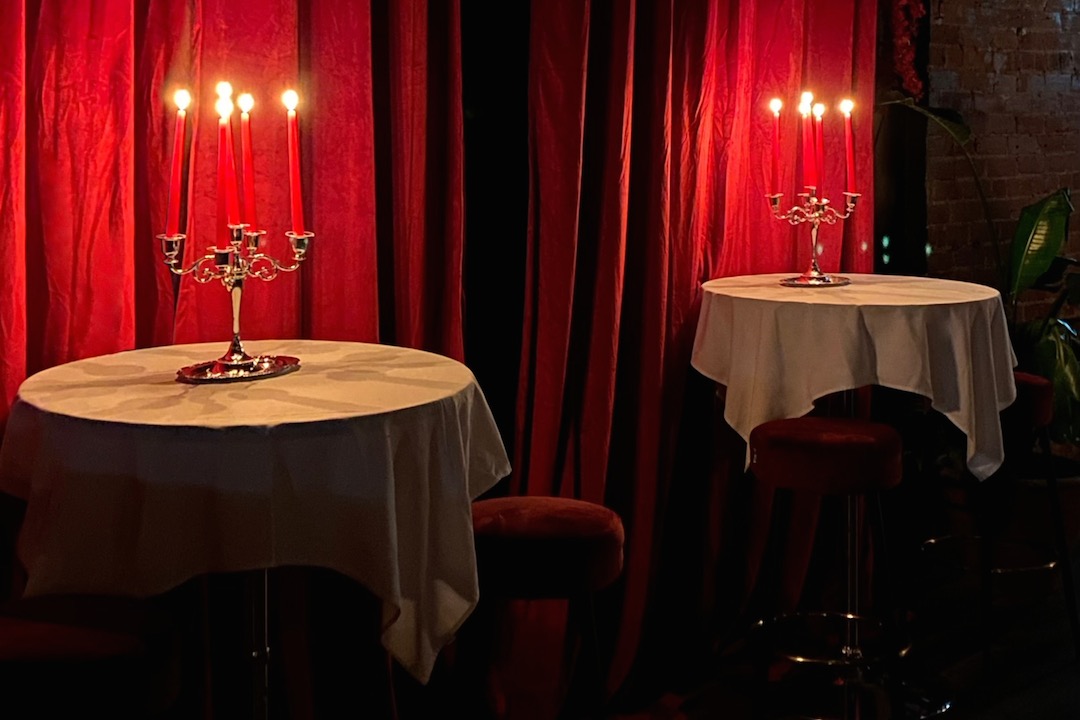 The secondary side to the space is the nightclub where you’ll find the DJ booth and bottle service tables.

“We wanted there to be some accessibility on a socioeconomic scale and wanted our menu to reflect that,” said Wilson.