Dr. Jess: Sexual compatibility is something you create - Streets Of Toronto
Skip to content 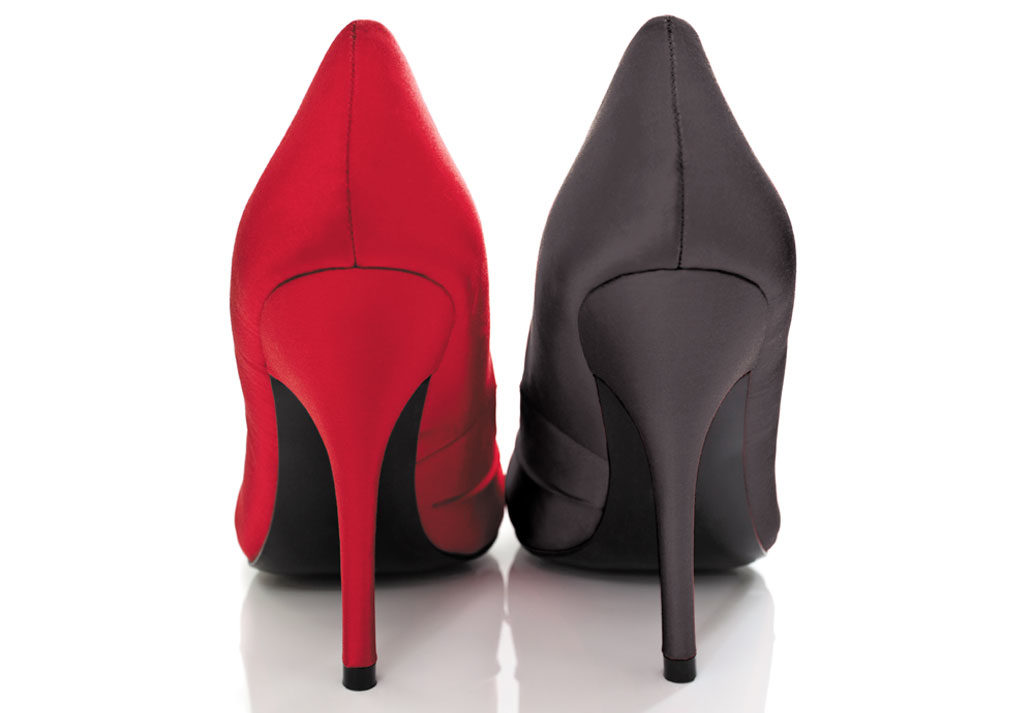 Do you ever worry that you and your partner simply aren’t compatible? Maybe she wants sex every day and you just can’t keep up, or perhaps he spends money more frivolously than you would.

Sexual compatibility is rooted in effort and behaviour as opposed to sex drive and individual proclivities. It doesn’t matter if one of you fantasizes about whips and chains and the other wants to make love on the beach beneath the moonlight. Disparate interests, drives and fantasies don’t lead to breakups, the way you handle them does. In fact, studies show that sexual compatibility is stronger when your desires are complementary, instead of similar.

Sheryl, 46, was certain that her marriage of 17 years would end due to a lack of sexual compatibility.

“When I found out that he was into the kinky stuff, I was sure our marriage was over. How could I love someone who was turned on by that? I kept telling him that we just weren’t compatible until my therapist called me out and told me that compatibility was a choice. That was a turning point for me and I finally started listening. I started to understand the feelings attached to his fantasies, and he taught me that it wasn’t about the outfits or the rough play as much as the feeling of losing all control.”

Sheryl’s initial reaction is all too familiar. When we see something in our partner that we don’t understand, we often scapegoat a lack of compatibility as the cause of inevitable relationship problems or dissolution. Incompatibility stems from a lack of willingness to learn, compromise and put forth effort.

We overestimate the role of personality measures in relationship success and underestimate the effect of effort and behaviour, as it’s more convenient to blame a failed relationship on a force beyond our control than acknowledge our shortcomings.

Research shows understanding your partner’s desires is the foundation of compatibility, so don’t be shy, ask about your partner’s sex dreams and fantasies tonight. Discuss your ideal sexual frequency, how you’d like to be seduced and what sexual triggers you’ve encountered over the past week. If your desires are dissimilar, get out of your comfort zone and try new approaches to sex.

Gradual shifts will reveal that compatibility is a process of understanding, not a state of being, and it’s never too late to get started.