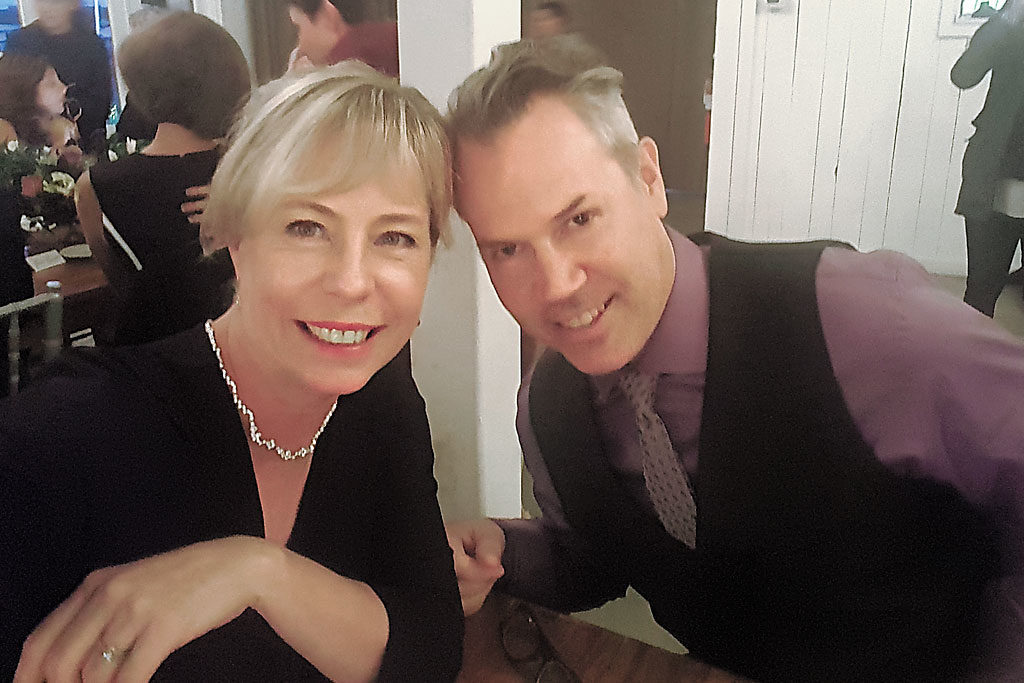 Happy couples fight. Sometimes they even go to bed angry. Research suggests that fighting is a normal part of healthy relationships. By engaging in conflict with truthful outbursts, you relieve relationship tension, assuage frustrations and foster a deeper bond by communicating your needs, boundaries and expectations. Couples who express their anger and frustration are happier, and they also live longer.

Toronto residents Greg and Jacquie Court are happily married, and Jacquie attributes part of their successful union to their willingness to engage in conflict.

“I think fighting is part of our overall dynamic. It definitely shows we’re paying attention to each other. There’s nothing wrong with fighting as long as you find a healthy and constructive way to resolve it,” says Jacquie.

Not all fights result in positive outcomes, but the Courts fight for a purpose and frame conflict as an opportunity to grow.

“After a fight, we feel like we’ve made progress. We feel good about ourselves and our relationship. It’s like cleaning out a closet full of unwanted crap sometimes,” says Jacquie.

Some couples claim they never fight. This claim may be rooted in narrow definitions of what constitutes a fight, but the absence of conflict may be a relationship red flag. Conflict avoidance can be an effective means of preserving relationships when it comes to minor issues, but avoiding conflict entirely usually involves suppressing emotions, which is associated with weaker social ties and lower satisfaction.

“I know two couples who proudly told everyone they never fought. They divorced later because of lack of communication,” says Jacquie.

How you fight may be more important than if you fight. Allowing your partner to express negative emotions without interrupting, checking in to ensure understanding and compromising to find a solution are considered key components of a good fight.

Stepping away to cool off can increase the likelihood of an amicable resolution, as your ability to be rational and empathetic decreases as your heart rate increases. You may also want to write down what you’re feeling and what you want to achieve, move the conversation outdoors (e.g., go for a walk) or use the “fly on the wall” approach: imagine that someone you love is in the room and adjust your tone and approach to reflect that presence.

Remember that big fights are only worth the effort if you’re working toward resolutions — so the next time you argue, stop and ask yourself what you can do to achieve your desired outcome as opposed to just being right.