Dr. Jess on Sex: Torontonians put a spring in their step with al fresco liaisons - Streets Of Toronto
Skip to content 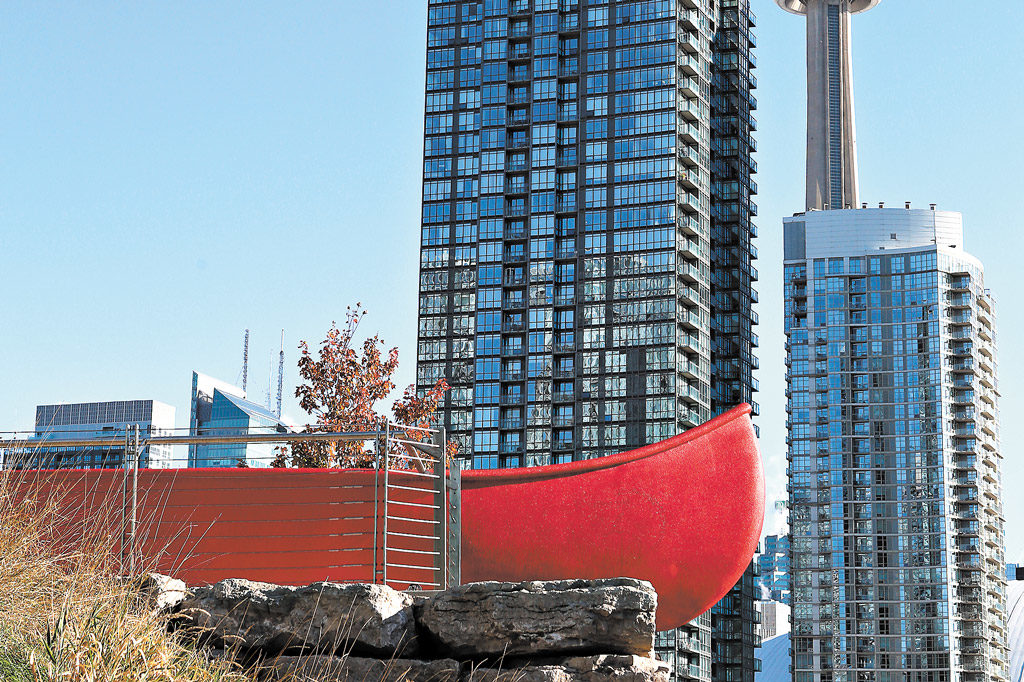 Spring has officially sprung, and as the mercury rises, Torontonians are eagerly moving into the open air for walks, runs, meals, festivals, and yes … sex!

According to a national survey’s data, over half of Canadians have had sex in the great outdoors, and 62 per cent fantasize about doing the deed in public.

According to the Twittersphere, popular spots include the bushes in High Park above Hillside Gardens, the parking lot at Ashbridges Bay Park, Queen’s Park, Marie Curtis Park (the target of a recent police crackdown) and Trinity Bellwoods Park.

The big red canoe at Canoe Landing Park is also a well-used site offering skyline views. Eight per cent of people report having had sex in a canoe, and this option offers a less tippy dry-land experience for those of us who may not be brave enough to go out on the open water.

Lawrence Park resident and avid runner Marcello reports that lovers also flock to uptown parks in the wee hours of the night.

“I finish work at midnight, so on my 1 a.m. runs, I see them behind Locke library, in the bushes at Alexander Muir, on the trails in Sherwood Park and on the playgrounds on the weekends. They’re not under the street lamps, so I see it as totally harmless,” he says.

Molly, a 27-year-old downtown resident, believes these outdoor romps begin as a matter of necessity. “My mom told me I couldn’t have sex in the house when I was 17, so I just started using the ravine and bluffs beside our house.”

Outdoor sex is still the norm for Molly and she doesn’t plan on moving indoors anytime soon.

Cabbagetown resident JP is an outdoor sex enthusiast who explains that he (and others) are particularly drawn to sex near Lake Ontario.

His top sites include Bluffer’s Park Beach near the Scarborough Bluffs, the Toronto islands near Gibraltar Point, and Cherry Beach.

“One of my most memorable spots was the parking lot of the Palais Royale. People were around, but they didn’t care,” he says.

An important thing to keep in mind is that outdoor sex need not be public sex. You can always find a secluded area where you won’t be seen and keep your sounds to a minimum.

Sex in public is still illegal in most cases, and you don’t want a third party to unwillingly stumble upon your private scene.

My clients say that their common outdoor hot spots include their own balconies, driveways, yards and hot tubs.

These outdoor (but private) spots balance the thrill of exhibitionism and the security of knowing that you can always slip inside if needed.

If you happen to come across others in a semi-public space, give them some privacy and follow my runner friend Marcello’s golden rule: “If the bush is a rockin’, don’t go a knockin’.”