Dr. Jess on Sex: One Toronto couple who have “affair-proofed” their marriage - Streets Of Toronto
Skip to content 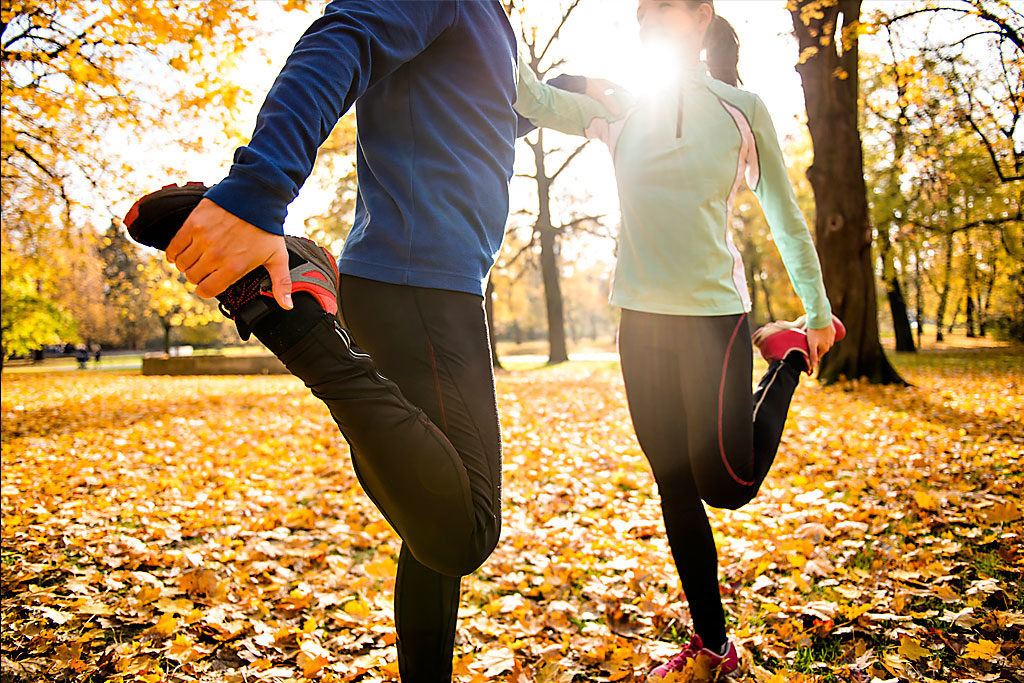 High Park residents Samantha* and Rick* had been living together for two years when she found out about his affair.

“I look back now and I realize how naive I was. My best friend was dealing with an affair when Rick and I first met. And my brother’s marriage also ended because of his wife’s infidelity, but I refused to see it in my own relationship,” she says.

We put on blinders in our own relationships because we want to see our partners as better than average. Samantha acknowledges that this played a role in her experience with Rick.

“He was funny, charming and showered me with affection, so I ignored all the red flags that were (in hindsight) glaringly obvious. I just didn’t want to believe he was one of those guys.”

Fast-forward four years and Samantha is happily married and living in the Beaches with her husband Franco*. She trusts him, but her perspective has changed.

“I know that no relationship comes with a lifetime guarantee, so we have to work on it.”

Samantha and Franco are taking specific measures to “affair-proof” their marriage.

They have discussions about what constitutes cheating and what they’d do if they felt tempted. Research shows that couples tend to disagree on what counts as cheating, and the vast majority avoid these conversations.

Samantha and Franco are open about their sexual insecurities and jealousy triggers. These preventative conversations have the potential to stave off behaviours that precede cheating (e.g., emotional and sexual withdrawal).

They discuss sexual frequency and individual desires. These factors shift over time, but because they’re normalizing these conversations now, in the absence of any problems, they’ll be better prepared to address potential issues if they arise in the future.

Finally, Samantha and Franco invest in their relationship because they know that love alone will not carry them through. They spend Friday mornings together, take turns planning monthly themed dates, play racquet sports twice per week and book a counselling session when they run into an exceptional issue or conflict.

* Names have been changed.