Dr. Jess on Sex: Ghosting, catfishing and other dating traps - Streets Of Toronto
Skip to content 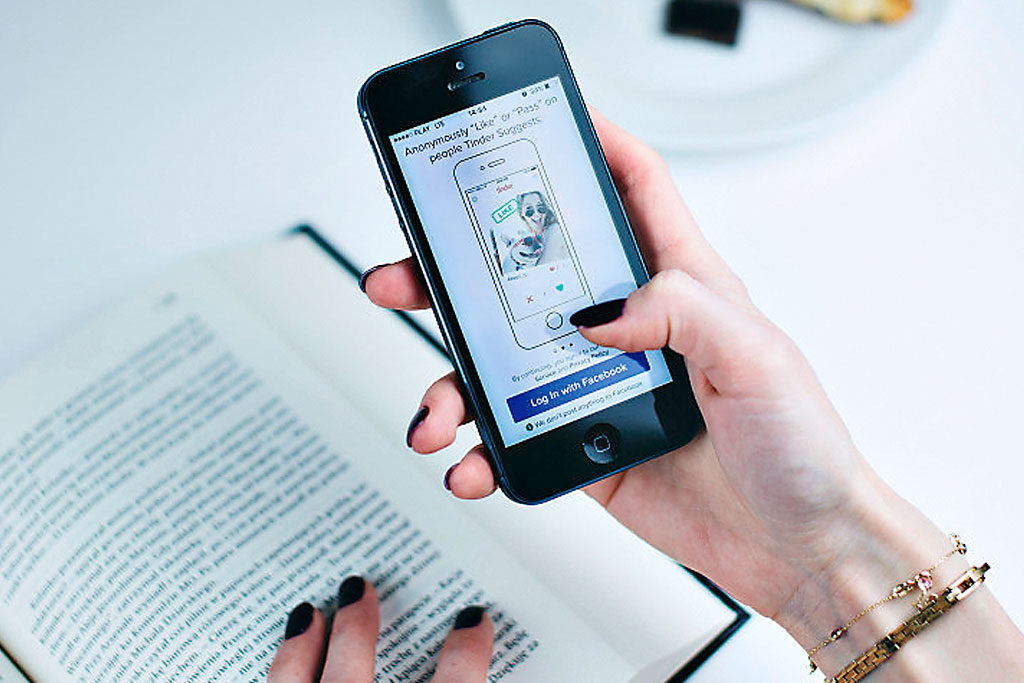 Dating in the digital age involves keeping up with evolving trends and terminology. It’s hard enough keeping up with the slang your kids are using, but for those of you getting back into the dating game, there’s a whole new language to learn. So we’ve enlisted a few Toronto daters to share their stories, insights and advice.

High Park dater Sara says she’s been on both sides of some undesirable online dating phenomena.

“Without being aware of the term itself, I ghosted a guy after five dates last year. I met someone else and just didn’t know how to tell him during that awkward phase.” She adds, “But recently another guy ghosted me, and it was awful to be on the other side.”

Ghosting involves disappearing without explanation and can affect self-esteem, as you tend to blame and question yourself. Rest assured that it’s likely not about you, but speaks to your date’s inability to effectively communicate his or her feelings. I suggest blocking the ghoster on all digital sites to avoid the potential of having that person haunt you. Haunting is when the ghoster continues to follow the person they ghosted on social media and often leads to the ghosted’s desire to reach out to the ghoster for closure or validation.

Dater Chris admits to playing games when he jumped back into dating after his divorce.

“I think the whole dating app thing was just overwhelming, so I took it too far. In retrospect, I was a bencher, a breadcrumber, a future-faker and more.”

Benching refers to dating someone in a low-effort, noncommittal way that puts that person on the back burner.

Breadcrumbing is similar and often entails sending sporadic and enticing messages to keep someone interested while avoiding any real connection. If someone is stringing you along or sending mixed signals, adjust your replies, so the person doesn’t benefit from your immediate attention. Reply the next day or ask to meet in person, to gauge that person’s level of interest. State your expectations (e.g., “Text me if you want to meet up Sunday.”) or ask questions that force the person to confront his or her own intentions (e.g., “Are you looking for a text-only relationship or something IRL [in real life]?”). If you’re only getting bread crumbs, let the breadcrumber know you’re looking for more or ignore the person altogether and move on.

The future-fake involves suggesting that you go on another date but not following through. It may be unintentional (you simply change your mind) or purposeful, as you don’t want to convey rejection. If you have trouble with face-to-face communication, use texts and get a friend to help you send a clear and considerate message (e.g., “I had a great time! I don’t feel a romantic vibe, but you’re great, so I know many others will. Wishing you all the best.”).

“I loved the chase, so I’d work hard to reel them in, and as soon as they took my bait, I was out.” He attributes this to his own self-esteem and commitment issues.

“If someone does this to you, call them out. I needed to be called out, and after an ex finally spoke up during a breakup, I smartened up. I have my ex to thank for forcing me to look in the mirror, and now I’m in the best relationship I could imagine,” he says.

Other daters report being hurt by both cushioning and catfishing.

Cushioning is a manipulative way to keep someone in your back pocket while you’re dating another person in order to soften the blow if the first prospect doesn’t work out. You may not know you’re being cushioned, so it’s important to ask a potential partner if he or she is seeing anyone else and inquire as to whether the potential partner is still on any dating apps.

Parkdale’s Safiya admits that she and her friends almost always have a backup plan:

“We don’t call it cushioning, but I suppose they are really a safety net. I’ve never been asked, but I don’t think I’d lie if someone asked me point-blank.”

Catfishing involves creating a fake profile, and kitten-fishing is a toned-down version in which people falsify parts of their profile from their photo to their job title. You can avoid being catfished by verifying a person’s information through social media or performing Google reverse image search on a profile pic. Suggesting an IRL meeting early on will force the catfishers to the surface.

Navigating the ever-evolving world of digital dating may seem daunting, but with 19 per cent of recent engagements and marriages budding online, there are millions of meaningful connections to be made. If you’re unsure about someone, enlist the help of a friend or crowd-source advice from your social network. And when in doubt, be direct. Direct questions can disarm the catfishers, breadcrumbers and submariners (ghosters who reappear with no explanation) alike. And if you do run into a game player, don’t take it personally. It’s not you. It’s them.