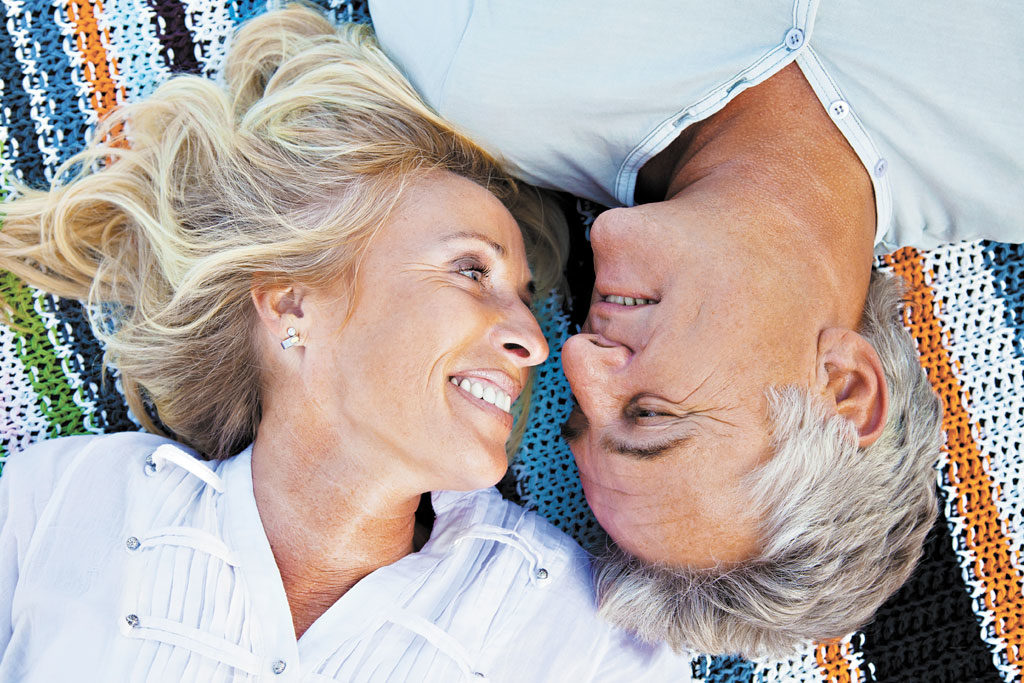 If history repeats itself, the world of sex is on a 50-year loop with trends from the 1960s reemerging as contemporary approaches to free love, birth control, adult novelties, marriage and pubic hair.

The swinging ’60s saw the free love movement blossom into a sexual revolution. Alongside the counterculture’s rejection of war, racial segregation and materialism, young people successfully challenged cultural norms of sex, gender and marriage. Free love, for many, meant sex without labels or commitment.

The contemporary version shares many of the same principles. Consensual non-monogamy, emotional fidelity, polyfidelity, friends-first swinging, polysaturated and geographical non-monogamy are just a few of the terms used outside of monogamous circles. And although the hippies of the ’60s saw a spike in gonorrhea and an increase in syphilis, current non-monogamists are more likely to practice safer sex than their monogamous counterparts.

Historical reports on the sexual revolution of the ’60s often attribute the attitudinal shifts to the availability of the contraceptive pill. And though the pill couldn’t technically be used for birth control purposes in Canada until 1969 (a common workaround prescribed it for menstrual irregularities), its role in reproductive freedom connects it to both second-wave feminism and sex-positive social justice.

In 2016, many Canadians continue to rely on the pill as their primary means of contraception, but the 21st century has seen improved and updated options. Reversible intrauterine systems, or IUDs, now represent the most effective form of birth control for young women.

Technology has also changed how we date and groom. There’s no need to flock to Greenwich Village, Venice Beach or Haight-Ashbury in search of free love in 2016. It’s a simple swipe via dating apps like Blendr, Pure and Tinder. With advances in hair removal technology, the natural bush of the ’60s was replaced by barely there styles in the ’90s, only to make a comeback in the past few years leaving those who turned to permanent laser removal questioning their baldness.

Marriage has also undergone considerable shifts since the ’60s. Following no-fault divorce near the end of the swinging decade, the divorce rate spiked. Current divorce rates, however, are declining, and fewer people are opting to marry in favour of common-law arrangements.