Dr. Jess on Sex: Custom relationships are the future - Streets Of Toronto
Skip to content 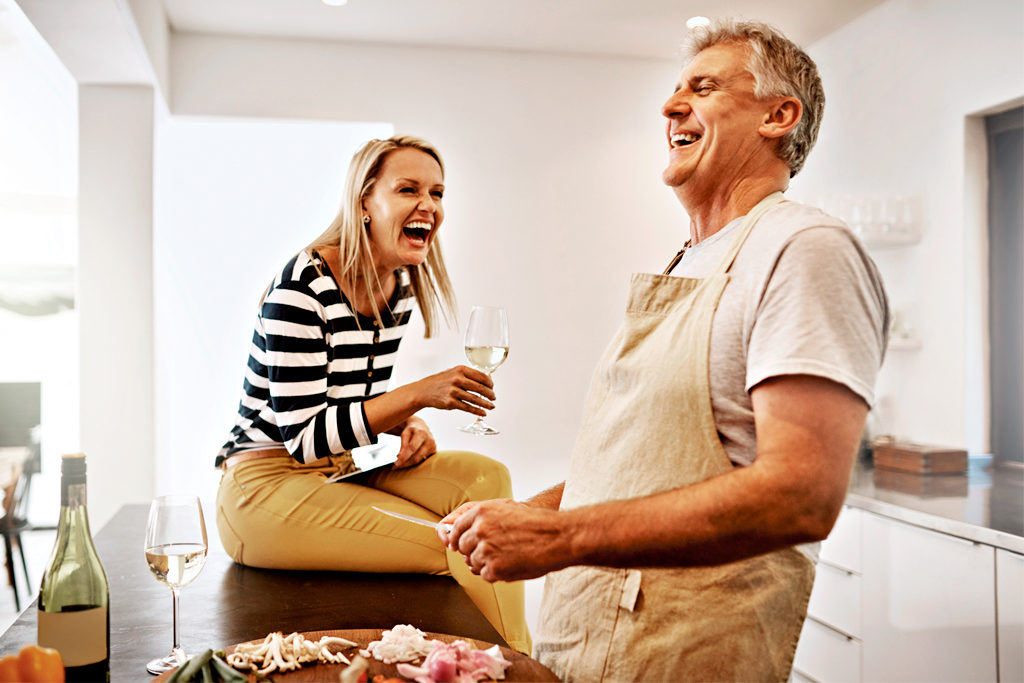 The times they are a changing and relationships are evolving along with them.

Not only are younger folks delaying marriage or rejecting it altogether, but they’re also embracing the reality that there is no one-size-fits-all formula for lasting partnerships.

Rewriting the rules of relationships altogether is the trend — regardless of age.

“I want love and companionship, but I have no plans to be a mother again,” says Val, who reentered the dating market in her 60s. “All the men I was dating wanted a mother — a cook, a cleaner and a nurse in some cases. They were clear about their expectations and even joked about the ‘good old days.’ When I met Paul three years ago, I was up front about not wanting to move in together and it has worked out well.”

Val and Paul both live in High Park, but they’ve maintained separate residences. The living-apart-but-together (LABT) arrangement has become more common as couples acknowledge that relationships need not be linear.

Twenty-nine-year-old Veena agrees and insists that she has no plans to cohabit anytime soon.

“I’ve been with my boyfriend for four years, and things are going great. Why move in and disrupt what we’ve created? Neither of us wants kids, so I don’t see why we need to be roommates.”

Although more intimate partners may be opting into LABT, others are choosing to move in together to reduce expenses and share parenting responsibilities.

Co-mothering arrangements allow mothers to pool time, financial and emotional resources — all of which tend to be scarce for single parents.

Benefits of this non-sexual relationship include reduced costs — not only do you share housing, utility and food expenses, but also incidental expenses including toys, sports equipment, kitchen tools and even clothing to some degree.

The children also benefit from the support of an additional caring adult (who likely has more patience because they are able to actually get some alone time) and the camaraderie of their in-house “siblings.”

And of course, the emotional advantages are shared by the kids and adults alike.

“It’s way easier with my best friend on board. It’s the first time I’ve felt someone really has my back. But it’s also empowering,” says Shelby who lives downtown. “Because we’re taking single motherhood back — it shouldn’t be stigmatized, and my kids shouldn’t suffer because their father is no longer here.”

Single parents aren’t the only ones pooling emotional and financial resources to support themselves and their kids.

Divorced and separated parents are also defying convention and opting to live together despite no longer being romantically linked.

Beach resident Stanley has continued to live with his partner in their family home since their divorce. They have two teenage sons and can often be found sharing a laugh and a drink on their terrace with their new partners — they seem to get along as well as any other group of friends.

Living-together-but-separate (LTBS) is yet another trend that flies in the face of relationship — and breakup — expectations.

And finally — though not a trend per se — non-sexual, affectional relationships are also becoming more commonly acknowledged.

These relationships might include love, intimacy, cuddling and other forms of physical affection but preclude sexual encounters (i.e., no goal of arousal or orgasm).

It makes sense that some folks who identify as asexual may prefer affectional relationships (although asexual needs and desires are highly varied of course), but they’re not the only ones.

A polyamorous friend explains to me that she has multiple partners: a parenting partner, two sexual partners, a life partner and an affectional partner with whom she shares everything except sex. Different partners fulfill different needs, and it reduces the pressure for one person to be your everything.

As so-called trends become more visible and accessible to more people, it’s important to note that some of us have more privilege to challenge social conventions and/or be rewarded for doing so — but relationship norms will continue to evolve.

And as our options for custom designing our relationships to suit our individual needs expand, I see a bright future for love, intimacy, relationships and sex: a future in which variety is celebrated and certain types of love are no longer relegated to the fringes.