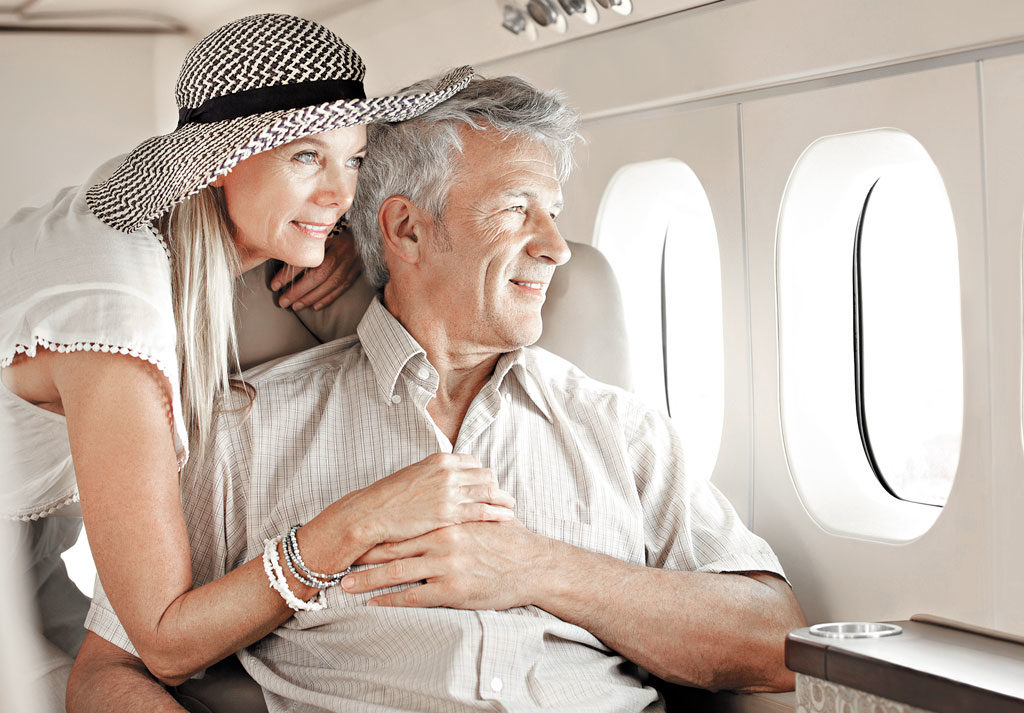 The typical North American has sex two to three times per month, but a number of factors affect these frequency averages. The young have sex more often than the old. Married people get frisky more frequently than singles. And higher income earners are more likely to have sex on the regular.

According to a study of 7,500 European households conducted at the Institute for the Study of Labor, those who have sex several times per week have higher salaries.

Even employees who have sex once per month see statistically significant wage returns at up to five per cent increases.

Previous research has found that married men have at least twice as much sex as singles of the same age. These married men also earn between 10 and 40 per cent more than singles with similar credentials.

Though researchers have yet to demonstrate a causal link between sex and income, some suggest that health and happiness are the unifying factors. The chemical processes associated with sex can elevate feel-good hormones to improve mood, energy levels and overall health.

Since research confirms that happy, healthy employees tend to be more productive, this might explain why sexual frequency is associated with higher incomes.

But the relationship between sex and money extends beyond frequency and income. The middle class report higher levels of sexual satisfaction, a wider range of “kinky” experiences (e.g., bondage and sex in public) and a greater number of sexual partners than lower income earners.

A recent study by the Chinese Health and Family Life Survey stirred up controversy when it released findings suggesting that partner income is positively associated with female pleasure and orgasm.

Headlines announced that rich men give women more orgasms, and some even proclaimed that gold digging is an evolutionary adaptation.

However, scientists offered alternative explanations, including the possibility that sexually satisfied women might overestimate their partner’s incomes and that wealth and power lead to an increase in confidence, which represents a sexual turn-on.

The uber wealthy also report that money improves their sex lives. A Prince & Associates poll of 600 multimillionaires (with a mean net worth of $89 million) found that 70 per cent believe wealth makes sex better.

Male and female participants may disagree on the definition of better sex (the former defines it in terms of quantity of partners and number of encounters, and the latter in terms of quality), but the majority agree that they owe the “adventurous and exotic” nature of their sex lives to their financial fortunes.

It may be that wealth reduces stress levels related to basic needs and/or that money creates more openings for leisure and travel — both of these financial advantages facilitate additional opportunities for sex and adventurous encounters.

Interestingly, 77 per cent of the women and 33 per cent of the men surveyed were members of the mile high club — that is, they’d had sex in an airplane. Why not, seeing as all the respondents either own their own jet or have shares in a private jet.

Sexual relationships for the well off, however, are far from perfect. Though income increases are negatively correlated with divorce rates, research suggests that the rich are more likely to lie, cheat and engage in unethical behaviour. (Perhaps this includes lying to sex researchers, which would skew the data regarding their sexual satisfaction rates to begin with.)

Reported infidelity rates generally are higher for men than women, but when a woman outearns her male partner, the likelihood of infidelity for both partners increases significantly.

Of the 600 multimillionaires who responded to the Prince & Associates survey, infidelity rates were 80 and 50 per cent for women and men respectively — far higher than national averages.

Sex and money may be strongly related, but the former outweighs the latter in terms of its importance to personal happiness. Even economists value sex so highly that they estimate that increasing sexual frequency from once per month to once per week is equivalent to the happiness derived from receiving a $50,000 bonus. This may not compare to the $100,000 per annum happiness value they assign to a lasting marriage, but in most cases, sex and happiness go hand in hand.

Whether you decide to invest in your marriage or your sex life (or both!), you’re bound to reap the personal, psychological and financial rewards.