Dr. Jess: Absence makes the heart grow fonder and may be the secret to a happy marriage - Streets Of Toronto
Skip to content 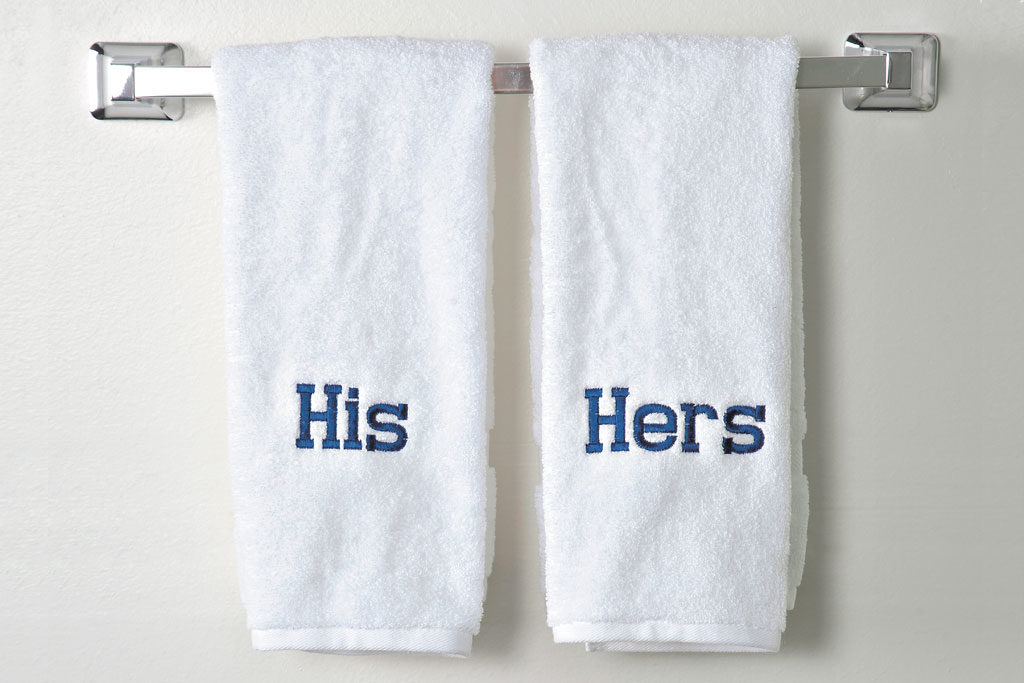 What’s the secret to a lasting marriage? According to many happily married couples, it’s simple: if you want to stay together, spend more time apart.

It may seem counterintuitive to suggest that separation is key to togetherness, but science seems to support the theory and Torontonians are catching on. Sleeping in separate beds, taking individual vacations and living in different residences are just some ways couples are repaving their paths to happily ever after.

Kelly and Andres have always slept in separate rooms.

“Kelly is a very light sleeper, and I snore,” explains 37-year-old Andres. “We’ve been together for 12 years and still have sex five nights a week. I believe that sleeping separately has enabled us to have a very healthy and highly sexual relationship because she is well rested and in a good mood when she wakes up.”

Sleep experts at Ryerson University report that between 30 and 40 per cent of couples sleep apart and suggest that this so-called sleep divorce may stave off marital divorce by ensuring a good night’s rest. Couples may believe that they sleep better together, but brain scans reveal otherwise and since sleep deprivation can lead to irritability, stress and conflict, it’s no surprise that separate beds make for household harmony.

Even those who don’t snore, fidget or hog the comforter find that time apart serves their marriages well.

Lilly and Matt have been married for seven years, and they spend at least 12 nights apart per year.

“We like to travel together, but I swear that our solo trips are just as important,” says Lilly. “He plans at least two guys’ getaways in the summer, and I leave for a week with my friends in the spring. The time apart reminds me what it feels like to miss him, and I forget about all of his annoying habits.”

Toronto-based psychologist Dr. Gina Di Giulio agrees that separate vacations that complement joint trips can strengthen relationships. “As long as the vacations are fairly similar in terms of frequency and duration, they allow couples to pursue their own interests, continue to nurture other healthy relationships — such as with friends or family — and miss one another.”

Some couples also opt to live independently. Helena, who is divorced with two adult sons, believes that maintaining two homes is well worth the financial cost. She has been dating her partner for four years and laughs at the idea of remarrying. “Been there, done that. I love Keith dearly, but you won’t catch me shacking up again.” says Helena. “Why ruin a good thing?”

For Helena and a growing number of divorced people in their 50s and 60s, moving in together is an option, not a requirement.

Absence not only makes the heart grow fonder, but it stokes the flames of desire. Nights out with friends, separate getaways and individual hobbies make for more interesting conversations upon reuniting, and twinges of jealousy in response to the new and unknown offer a reminder that you need to invest in your love life to reap the rewards.