Don’t plan a wedding, plan a marriage - Streets Of Toronto
Skip to content 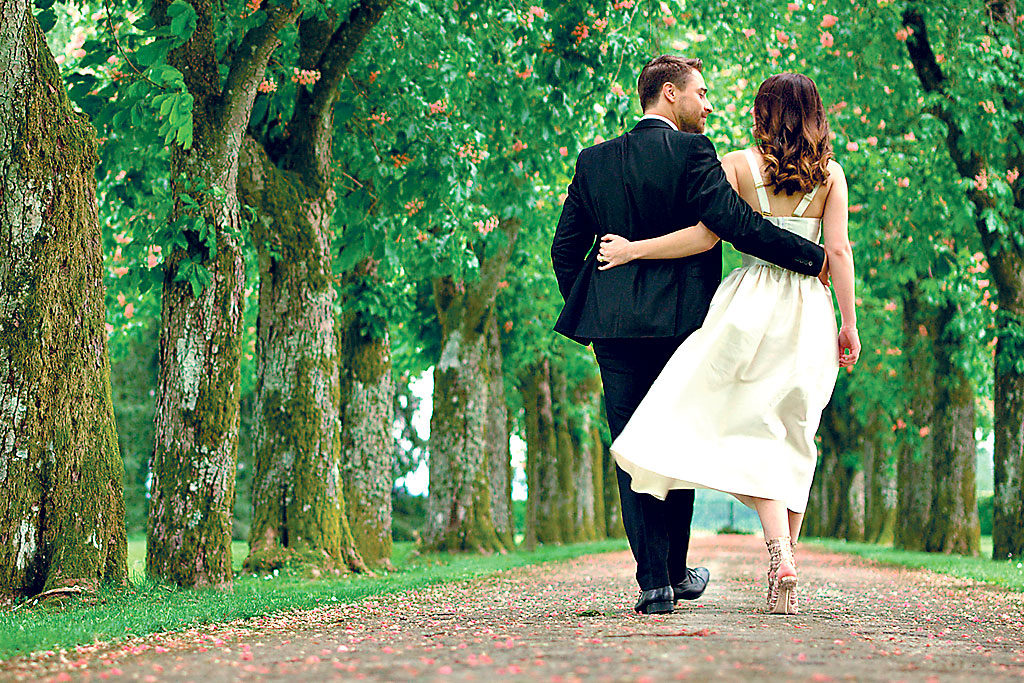 Tanya* was engaged to be married two years ago, but she called it off after the wedding planning got out of hand.

“My ex had an elaborate three-part wedding planned: a ceremony in his parents’ yard, a cocktail party downtown overlooking the skyline and a reception around the corner at a more formal restaurant. At one point, he talked about chartering a yacht. I found it overwhelming, and when I finally spoke up (five months into the planning stage), our relationship exploded. I felt as though his whole family ganged up on me, and even with our therapist, we couldn’t salvage what we had,” she says.

Admitting that she likely dodged a bullet, Tanya has learned that she is not alone.

“I started reading online forums, and it was clear that a ton of couples break up after they get engaged, and their future in-laws are often part of the problem.”

Online forums cite everything from controlling families and the stress of taking on debt to out-of-control bachelor/bachelorette parties and growing apart as reasons for the premarital relationship dissolution.

“I don’t think we broke up because of the wedding plans alone, but it certainly shed light on what our marriage would have looked like and exposed all the cracks in our relationship,” Tanya explains.

Wedding planning can also take a toll on other relationships — not just between spouses, but with friends and family members — as it can be a high-stress undertaking involving a diverse group of stakeholders. An overwhelming 86 per cent of couples suffer from stress-induced symptoms including headaches, a loss of sex drive, skin breakouts and hair loss, and 71 per cent report that planning a wedding is more stressful than major life events like finding a job or moving.

Thirty-year-old King West resident Kara* was supposed to be a bridesmaid in an autumn wedding, but she quit the wedding party because the responsibilities were simply too much.

“I’ve already spent several thousand dollars on the dress, shoes, bachelorette, bridal shower and engagement party. We even had to buy matching purses and accessories. It’s not just financial — the amount of time it takes is more than I spent on my own wedding,” she says.

Instead of focusing solely on the wedding, divert a set percentage of your time and budget to go to counselling, take a course (perhaps study the language of the country you’ll visit on your honeymoon), go to a health spa, take a tour of your own city, go to a Jays game with friends or take an unpaid day off work to talk about anything other than your wedding. If the reception napkins clash with the chair covers or the meat is slightly overcooked, your marriage will be unaffected.

But if you don’t invest in your relationships (with your partner and your loved ones), the consequences will be far worse.