Is the development industry playing too large a role in the city? - Streets Of Toronto
Skip to content 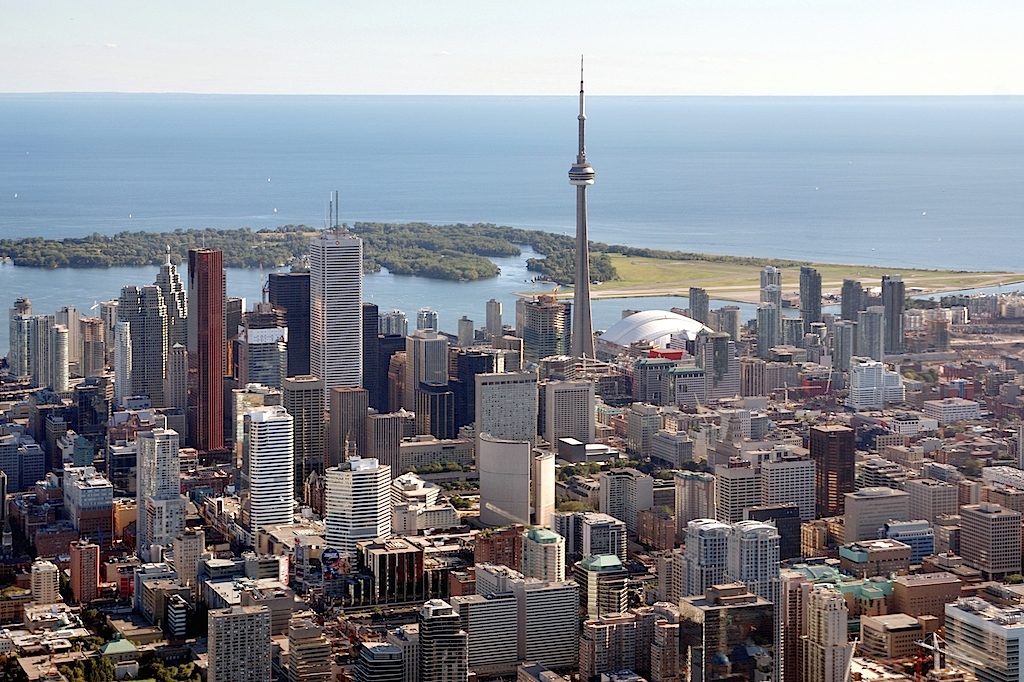 Across the city, there are dozens — probably hundreds — of people fundraising to stop development in their neighbourhood. At a community meeting I attended in midtown before the virus pandemic, the group identified five development projects that it was hoping to modify, and the only way forward was to appeal for donations to fund lawyers and planners to take their case to the Local Planning Appeal Tribunal (LPAT), formerly known as the Ontario Municipal Board. What a weird planning system that forces its citizens to engage in such activities and to spend that energy and money to make their case.

And the chance that residents will be successful at LPAT is remote. The rules that the last provincial government had established required that negotiations would generally replace hearings, and the ground rules were pretty clear: it was assumed that Toronto City Council’s decision was the correct one and that development had to be consistent with the city’s official plan and with provincial planning policy.

But the government of Premier Doug Ford has changed the rules so that LPAT now has a free hand in deciding what it thinks of the development proposal, regardless of council’s decision. And the government has changed the membership on LPAT, generally not reappointing tribunal members with expertise in environmental issues. It even appointed one new member, Brian Tuckey, who was president for five years of the Building Industry and Land Development Association, the largest lobby group for developers.

Toronto is in the midst of an extraordinary growth spurt, with building cranes everywhere. The city’s land use–planning department is besieged with so many development applications that it spends more time processing those applications than it does setting out strong and detailed area plans that cannot be undermined by developers.

Too often city planners feel they must compromise in order to reduce the likelihood that a developer will take the matter to LPAT.

The changes to LPAT are one thing. The government has also proposed a regulation to reduce the amount of money in community benefits that the city council can impose on development applications to fund community services that will be required for the new buildings and their residents.

The minister of municipal affairs also refused to approve the city’s plan for the Yonge and Eglinton area, instead substantially increasing the size of the buildings city council had proposed after a four-year planning exercise.

The government has introduced legislation giving it, and not city council, the power to control development within 30 metres of the four new subway lines it has planned for Toronto, subway lines the city has generally not supported. It has also proposed to deny an owner the hearing of necessity required to show that expropriation is necessary for those subway lines.

One has a feeling that our booming city is being ultimately ruled by people who are incapable of grasping the importance of making intelligent and balanced decisions for a fast-growing city. The lack of an effective, positive planning and development approval system for Toronto is a serious distraction from other tasks, such as addressing the control of greenhouse gas emissions to ensure we meet targets in 10 and 20 years. It is important that we now begin to require that all new structures are built for zero emissions, but that idea can’t seem to find its way onto the agenda.

Our struggle with the coronavirus seems to have thrown every other concern to the sidelines, but development in the city continues apace under a system that is badly flawed and not in the public interest.