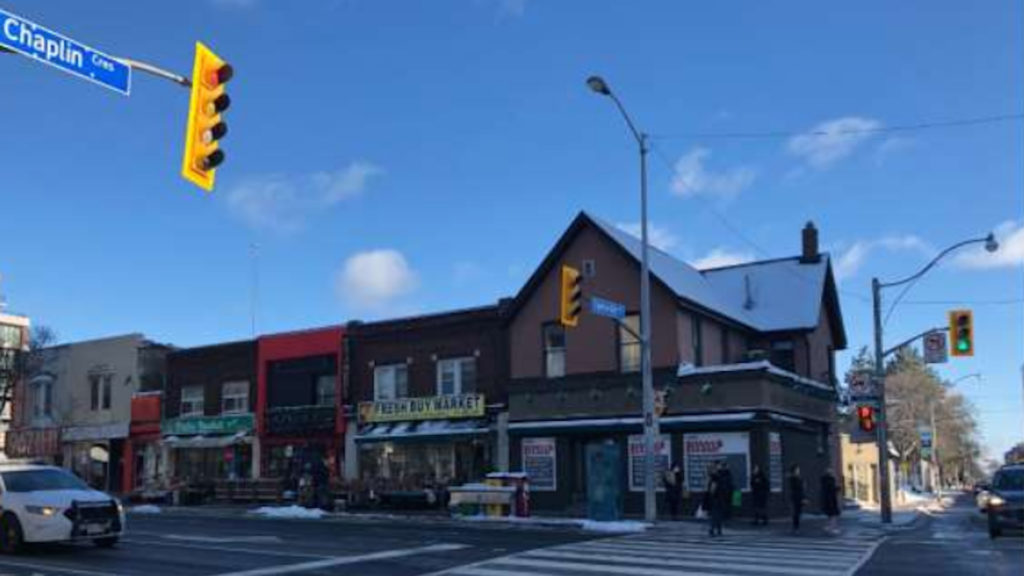 The former home of the Davisville neighbourhood’s namesake postmaster is being proposed to be preserved in the face of a new condo development.

The Toronto Preservation Board approved a recommendation to city council to grant a heritage designation to 1909 Yonge St., where J. J. Davis lived and ran the Davisville post office and general store.

The late-Victorian two-storey property dates back to 1890 and represents the early wave of development in the neighbourhood at the time, according to a report from Heritage Planning.

Local councillor Josh Matlow said the Davisville building is arguably one of the most historic buildings in the area.

“The building itself is just an incredible part of our neighbourhood story,” he said.

While 1909 Yonge St. isn’t a part of the plans for The Millwood condo, which is proposed to feature two towers pf 45 and 38 storeys connected by a podium, Matlow hopes that the developer will acquire the building and transform it for community use.

He said he is optimistic that will happen and there will be news to announce soon.

The development is currently being negotiated at the Ontario Land Tribunal to see if a settlement can be reached rather than go to a full hearing.

Meanwhile, the building next door at 1913 Yonge St. is also recommended to be preserved and if so, would be incorporated into the development.

It is a two-storey brick building that represents the architecture from the interwar period, according to Heritage Planning.

Matlow said that incorporating the building would not delay construction.

The two Davisville buildings were previously listed on the city’s Heritage Register but not designated, which provides further preservation protections.

Matlow said it is important to preserve Toronto’s architectural history to show respect to the neighbourhood’s character and not simply demolish buildings and put up a plaque instead.

“You can still have growth while preserving what’s important to you,” he said. “These buildings tell stories.”