Dandylion, one of the best restaurants in the city, has just closed - Streets Of Toronto
Skip to content 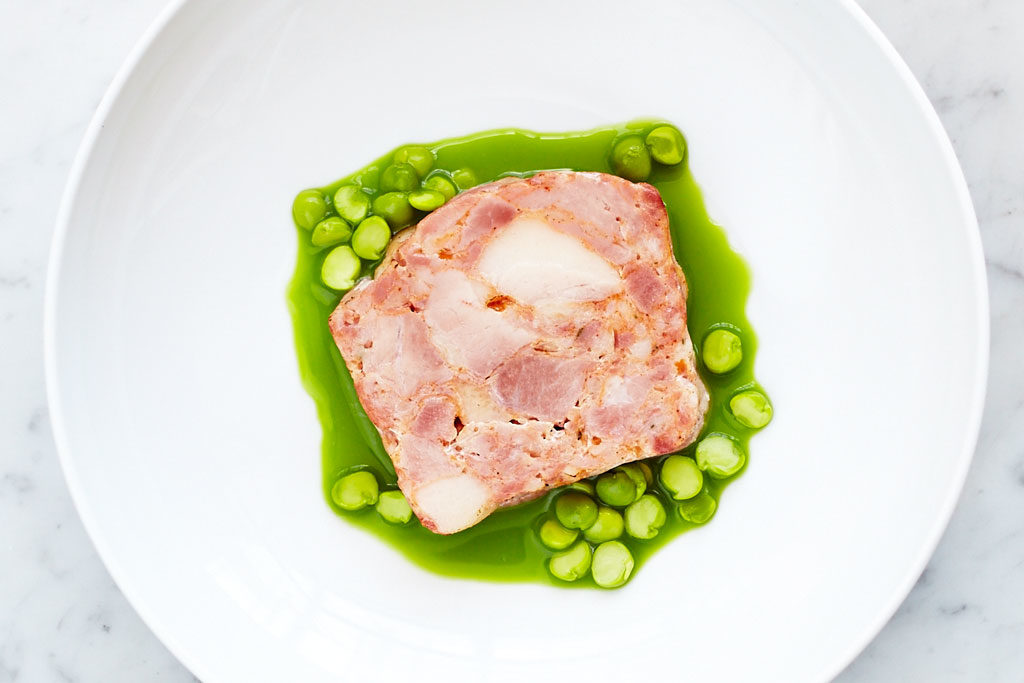 Dandylion, a critically acclaimed restaurant on Queen West, announced its permanent closure over the holiday weekend.

The restaurant, helmed by ace chef Jason Carter, announced the move over social media, stating that Dandylion was never meant “to be forever,” and indicated the team is already working on something new.

“Dandylion was a real labour of love, but it was never meant to be forever,” the statement read, in part. “For us the time has come to do something new. And we cannot wait to host you all again once it is ready.’

In 2019, Dandylion was named best in the city in TRNTO’s list of the top 50 restaurants in the city, as voted by Toronto’s top chefs and restaurateurs.

“Few chefs in this city have an approach to food as unique and humble as Jay Carter. I admire the thoughtfulness put into the food,” said Grant van Gameren, in the article.

Dandylion was also named the sixth-best restaurant in the country by Canada’s 100 Best. In its review, the magazine wrote: “Poultry, fish or pork—cooking is always precisely à point, the flesh succulent, the seasoning perfect. All the same it is the beautifully prepared vegetables with which they share the plate that one’s fork tends to lunge for first.”

Carter worked under chef Susur Lee at the beginning of his career in Toronto, both at the long-time chef’s eponymous restaurant Susur as well as Lee before taking over the kitchen at the former midtown landmark Centro.

The intimate 40-seat restaurant Dandylion, for which Carter was chef and owner, opened in 2014. We hope to see chef Carter back with a new and exciting venture soon.