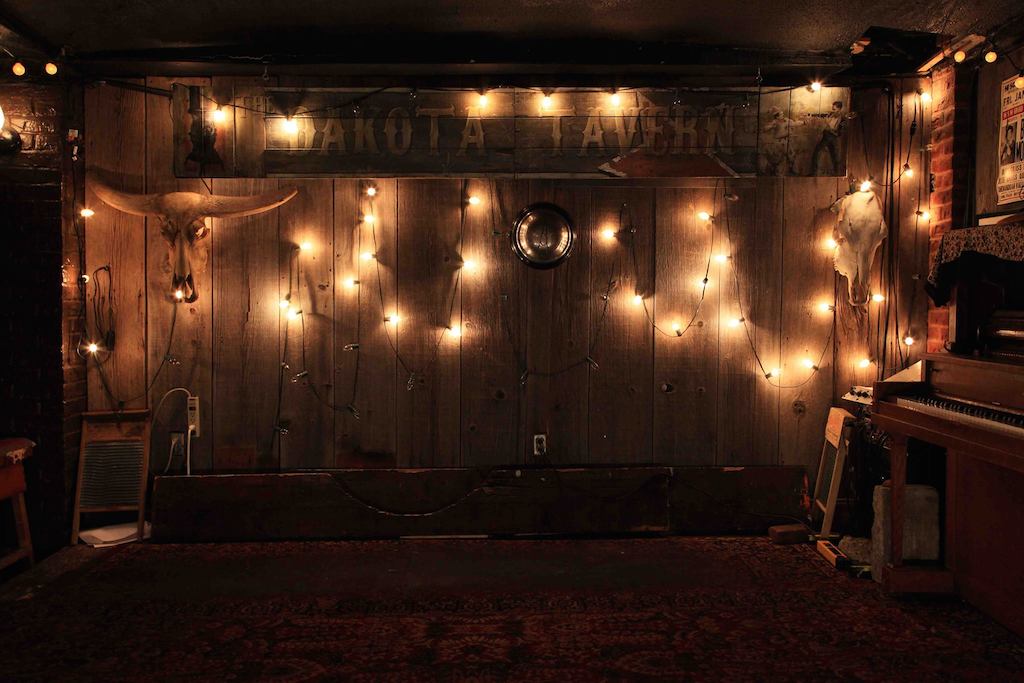 One of Toronto’s most popular live music venues might close for good due to reported issues with insurance.

As BlogTO initially reported, the owner of The Dakota Tavern, Stephen Reid, went on Facebook to outline problems he’s been facing with the insurance company that is reportedly refusing to renew his policy.

“Are you a bar or restaurant in Ontario? If the answer is yes then the odds are that you will go out of business very soon,” the post begins. “It doesn’t matter if you are a night club that can accommodate thousands or a mom-and-pop diner that seats a dozen. The insurance industry is not, with very few exceptions, renewing policies for bars and restaurants. They have been happy to take our money whilst we were closed with no rebates or adjustments. Now that policies are up for renewal they refuse to provide insurance even to venues that have been in business for years with no claims. This matter can only be dealt with by the provincial government as insurance is a provincial matter.”

Reid ends his post by stating that Castro’s Lounge, a cosy bar located in the Beach neighbourhood of Queen East, was able to renew its insurance in May, so they are okay for now at that location.

However, “the Dakota Tavern now faces a one-month countdown to permanent closure if the insurance issue cannot be resolved,” he stated.

I love the Dakota Tavern. seen some incredible shows there and met alot of great people. The vibe is unique for this town. Cell reception sucks down there and it’s glorious! I want to go back there one day so let’s Support The Dakota! #SupportLocalBusinesses #Toronto https://t.co/8SYtsBBjSR

This is a horrifying read. The Dakota Tavern is the best small music venue in Toronto, and one of its few perfect places. I am gutted right now. https://t.co/IfOAQKmvAm

The tavern has been highlighting the need to support small businesses during this time (i.e., by advertising craft beer/snacks available for take-out at Beer Store prices) via social media, but some patrons are demanding for more pressure from the Ontario or federal government.

Other popular live music venues in Toronto have closed as a result of COVID-19 restrictions. In July, the Orbit Room on College Street in Little Italy, one of the city’s smallest live music venues, announced via social media that it would not reopen following an extended closure due to the pandemic. The news came on the heels of the closure announcement for midtown’s Alleycatz as well as Queen West’s Rivoli being put up for sale.

In August, Toronto Mayor John Tory announced that 45 live music venues would receive a combined property tax relief to the tune of $1.7 million ($0.92 million for the municipal portion and $0.78 million for the education portion of their property taxes) to support the city’s live music industry in the face of ongoing pressures due to the COVID-19 pandemic, money that will remain in place beyond this year.

“The expansion of this program to include live music venues is one way in which we can further protect the cultural vibrancy of our city,” Tory said in a statement last month. “The music sector in Toronto has been heavily impacted by the COVID-19 pandemic. By providing relief to music venue owners and operators we can ensure that they have a greater chance of surviving and staying open.”