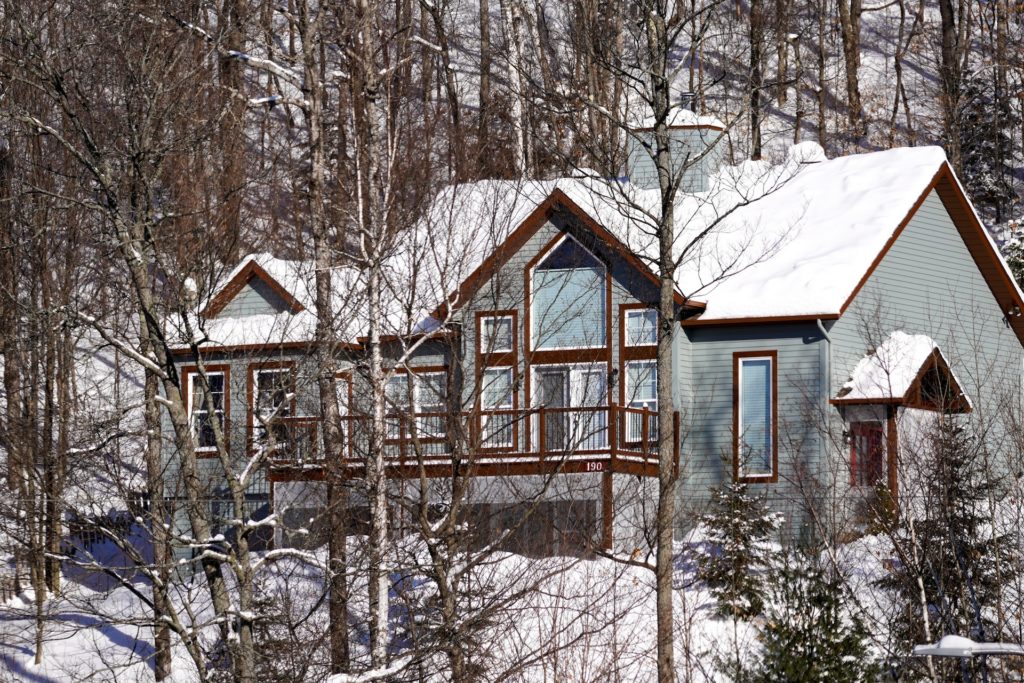 The Toronto area real estate market has seen continually higher prices at an alarming rate, and it looks like that demand is extending outside of the GTA. Recent reports from Royal LePage note that prices are skyrocketing in the Southern Georgian Bay area, with median price appreciation more than doubling year-over-year.

The Royal LePage Winter Recreational Property Report stated that the median price of a condominium in the Southern Georgian Bay area increased 51.4 per cent year-over-year to $651,000, while the median price of a single-family home increased 29.5 per cent to $725,000. The data notes that, for slopeside or mountain base properties, starting prices are typically at $900,000 for condos and $1.5 million for homes, meaning price increases have been even more drastic for these properties.

Desmond von Teichman, broker and owner of Royal LePage North, says that increased pressure on pricing has been a long time coming, and it’s a recipe for disaster. “[The price increase] has been going on for years at a slow and steady pace, and then, call it the COVID effect, it really has become pronounced,” von Teichman says. “We’re so close to the city, but we’re an amazing lifestyle community, and people have figured out that they can work from home and still make a living.”

Similar changes have been reported in other regions of Ontario, including Muskoka, pointing to shifting priorities for Ontarians that was prompted by the desire for more space and more relaxation that COVID brought on.

COVID-19 has not only led to skyrocketing prices in the Georgian Bay area and other cottage country regions – it has also resulted in a major demographic shift. “This used to be a place when people retired, you know because active retirees can ski and golf and hike and bike. What’s been really interesting to watch is those 40-somethings that have full-time jobs that are moving up here for the for the family lifestyle, because their kids love to ski and they don’t want to be part of the grind anymore in the city,” he says.

Von Teichman notes that it’s a classic “supply and demand” problem; though there has been so much more demand for these properties, the supply output is nowhere near keeping up. “There have been a lot of roadblocks to supply creation up here, including municipal regulations and the cost of building materials,” he says. “There are tons of developers up here who want to create an additional supply. But there was a moratorium on development because we were running out of water.”

He says municipalities want to make sure they grow intelligently. “If a guy wants to put in a 20-storey condo building in the tiny town of Thornbury, that’s obviously an inappropriate development. But what’s what’s the magic sauce to make sure we can get some increased supply out there so we can slow the roaring market?”

Royal LePage is forecasting home prices will rise another 15-20 per cent in 2022. “That’s not healthy,” von Teichman says. “And there’s no solution.”