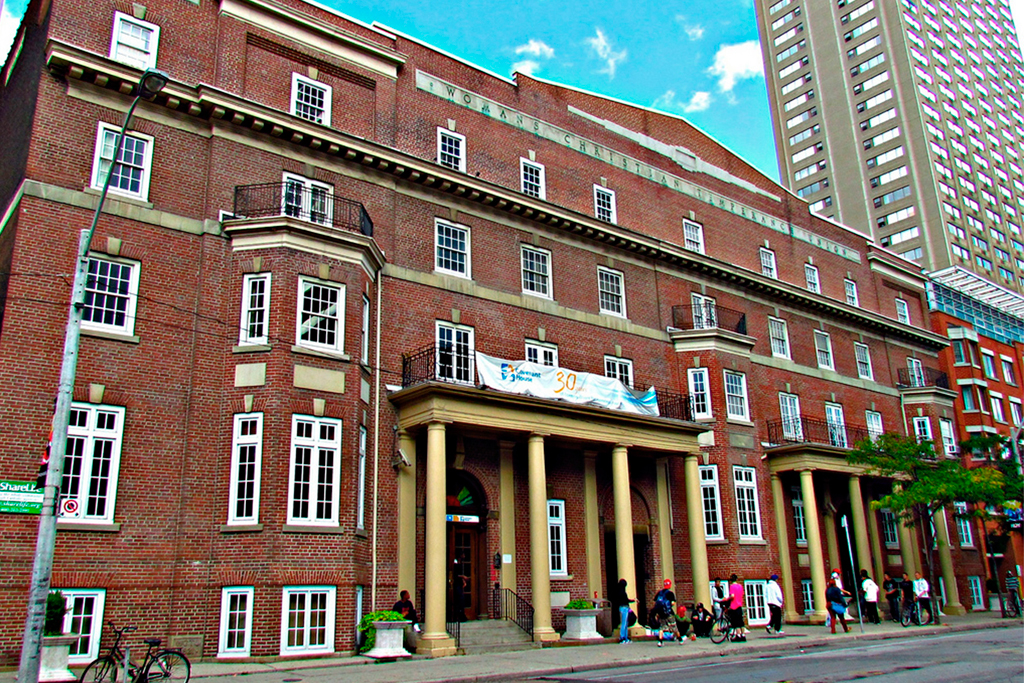 As we approach the two-month mark since the economic shutdown began in Ontario, the impact of Toronto’s income inequality on one’s ability to self-isolate and keep food on the table has become clear.

Those whose only adjustment is to work from home, and who have been able to save for many years are likely to find it easier to put distance between themselves and others. They might even be able to get food and supplies brought to their door and can afford to stockpile necessities.

For many others however, this pandemic will have a devastating impact. According to a recent article published by the Ontario Human Right Commission, “[the] pandemic will have a devastating impact on Indigenous peoples and racialized communities, precarious workers, people experiencing poverty and homelessness, women and children fleeing domestic violence, people with disabilities and mental health needs.”

Caryma Sa’d, a tenant and landlord lawyer in Toronto, explained that those living at the margins have a “lot less of a buffer since many live paycheque to paycheque.” She explained that though these individuals may be able to access government funds should they be laid off, “expenses such as rent, insurance, food and more are still due and the $2,000 credited by CERB may hardly be enough to cover them.”

Black, racialized and Indigenous communities are already at risk of over-surveillance, but are even more so as governments increase policing, hate groups continue to incite violence, and everyday micro-aggressions and racial profiling intensify.

To reflect the disproportional impact of COVID-19 on marginalized groups, Ontario will soon start collecting race-based data during the COVID-19 pandemic to better understand how communities are being impacted by the virus. A neglect to do so would in fact “reflect systematic racism in action” said Sa’d.

The present statistics already reflect that Toronto’s Black and Indigenous communities are being the hardest hit. Officials have said the data collected will help create policies with the communities affected the most in mind.

The ability to physically distance or self-isolate from home is also only available to those who have a home to retreat to, leaving the city’s homeless population in a particularly vulnerable circumstance.

“What if you don’t have anywhere to call home? For people experiencing homelessness, their options are to continue to survive on the street or to enter a shelter, which may put them at a greater risk of contracting the virus due to challenges in maintaining physical distancing,” said Mark Aston, executive director of Covenant House Toronto.

These youth are also battling mental health challenges that are stemming from the stress and uncertainty from the pandemic.

“In a matter of weeks, young people staying with us — who have put so much work into stabilizing their lives — have been thrown back into uncertainty,” said Aston. “They are far more vulnerable under the current circumstances. Their feelings of isolation, anxiety and distress have now been compounded during this pandemic.”

What’s more, Aston explains, is that they have seen a major impact to their programming in order to align with physical distancing measures, such as “cutting out programming and changing the way they serve food and more, which has created more barriers for the young people trying to build social connections.”

Covenant House Toronto has also had to close their drop-in centre due to the spread of COVID-19.

The pandemic has brought about an opportunity to ameliorate the income inequality gap in Toronto, but whether the city will act on this opportunity remains to be seen.

“[The virus is] exposing the weaknesses in an already fragile system,” said Sa’d. “When we emerge from this, we [will] be in a position of being better and to care more for those that are the most vulnerable.”