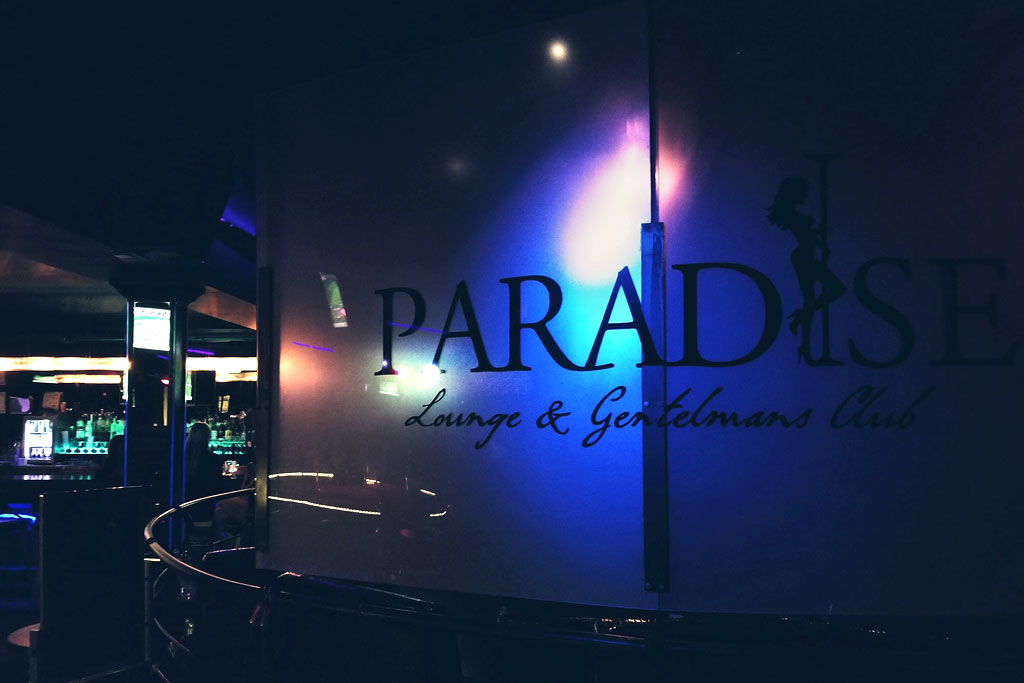 Toronto Public Health has confirmed that six employees and one patron have tested positive for COVID-19 at Club Paradise, an adult entertainment club located at 1313 Bloor St. W.

According to health officials, the individuals were at the club between Aug. 29 and Sept. 10. They have been instructed to self-isolate for 14 days, and health officials followed up with their close contacts through information provided via contact tracing logs.

Toronto Public Health is advising anyone who visited Club Paradise between Aug. 29 and Sept. 10 to monitor themselves for COVID-19 symptoms for 14 days after their last visit.

“These people should make a particular effort to keep a six-foot distance from other people, wear a mask in public spaces and wash their hands. Investigations by TPH inspectors on August 20 and September 5 found the establishment to be in compliance with all reopening protocols,” Toronto Public Health said in a statement.

Health officials note that the risk to patrons is considered low, but Club Paradise has voluntarily closed for a two-week period, planning to reopen on Sept. 26.

Strip clubs have been allowed to resume operations in Toronto since late July during the Stage 3 reopening. Toronto Public Health has provided COVID-19 guidelines for adult entertainment clubs in the city, but there was another incident last month that caused public concern.

In August, an employee at the Brass Rail Tavern at 701 Yonge St. tested positive for COVID-19, leading public health officials to try to notify approximately 550 people who attended the club between Aug. 4 and 8, although contact tracers were reportedly unable to reach nearly 300 guests who attended the club during the affected period due to false information supplied.