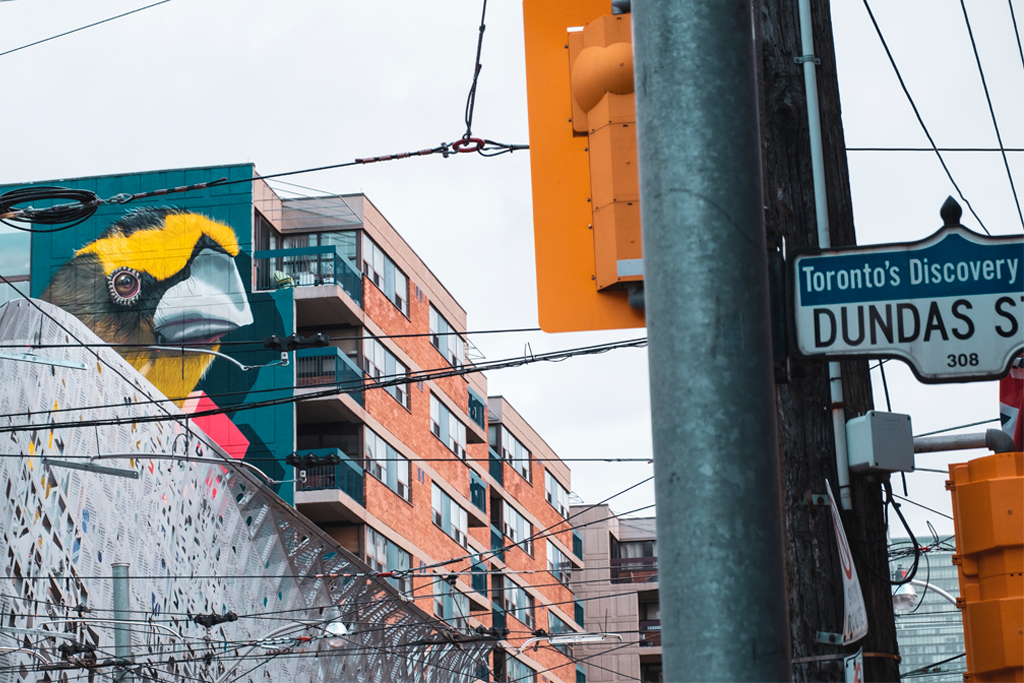 On Wednesday Toronto’s City Council voted in favour of consultation into renaming one of the city’s downtown east-west corridors in light of the name’s historically racist ties. The adopted action recommends consultation and reporting on renaming Dundas Street, named after Edinburgh, Scotland’s Henry Dundas.

In early June a petition circulated online calling for the renaming of Toronto’s arterial road following worldwide protests against anti-Black racism, police brutality and the murder of George Floyd. Dundas, First Viscount of Melville, was known for working against the abolition of slavery and racial equality.

“If we truly wish for our public street names and monuments to reflect our values and priorities we must consider engaging the public in the process of excising those names which are no longer worthy of our honour or respect,” the petition reads.

In 1776 Dundas represented and won freedom for a Jamaican man enslaved in Scotland enabling freedom for many others. However, his actions later in life contributed to the additional enslavement of half a million African people.

In 1792 Dundas amended a motion, originally intended to immediately abolish the transatlantic slave trade, to instead end slavery on a gradual basis. The amendment caused political delays and turmoil, eventually failing.

The Slave Trade Act finally abolished the transatlantic trade in 1807, only after an additional half a million people were transferred and enslaved.

The street, originally named in 1793 by Canada’s first Lieutenant Governor John Graves Simcoe and a close friend of Henry Dundas’, has developed extensively since its original use as a military road running from Burlington Bay.

Dundas street, home to almost 98,000 residents and more than 4,500 business establishments, spans 23 kilometres within the city of Toronto and through a number of diverse neighbourhoods including Little Portugal, Leslieville, Chinatown and Regent Park.

The adopted action calls for reports and recommendations based on findings by April 2021. The action also asked for specific reports on estimates on cost, revisions to the city’s commemorative policies and programs as well as an overall commemorative framework for the city.

A report from Toronto’s city manager states impacts of the name change would include replacing more than 730 street signs, replacing signage at two subway stations and multiple bus routes, a new name and signage for Yonge-Dundas Square, as well as a number of other potential alterations.

In addition, the name change also necessitates amendments to signage in one of the city’s police services divisions and potentially, compensation for additional incurred costs to private citizens and businesses resulting from the name change.