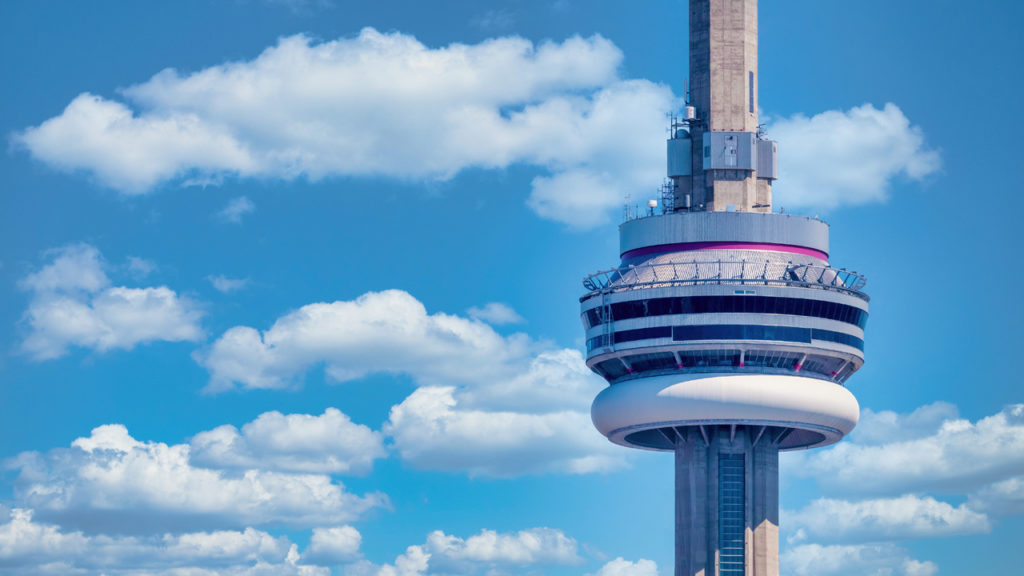 The iconic CN Tower had to close today after reports of falling glass. The CN Tower team confirmed that a glass panel of the elevator shaft was damaged due to extreme winds.

The CN Tower team originally stated there were reports of “falling debris” and announced they had to close the landmark.

“The CN Tower team has identified the source of debris and have secured the area. We are working with local authorities and monitoring the situation and conditions at and around our property closely,” the team tweeted.

Due to a report of falling debris, please be advised that the CN Tower is currently closed and areas surrounding the CN Tower have been closed as a precaution.
The CN Tower team has identified the source of debris and have secured the area. pic.twitter.com/ysJ30XQwVH

They later confirmed that the debris was a glass panel of the elevator shaft that was damaged due to extreme winds. “We are still investigating the cause, and the panel is currently being repaired,” they stated in a follow-up tweet.

Environment Canada issued a special weather statement for Toronto with strong winds gusting between 70 and 90 km/hr through the afternoon and into the evening.

A part of a stretch of Bremner Boulevard has been closed to pedestrians between Lower Simcoe and Navy Wharf Court.