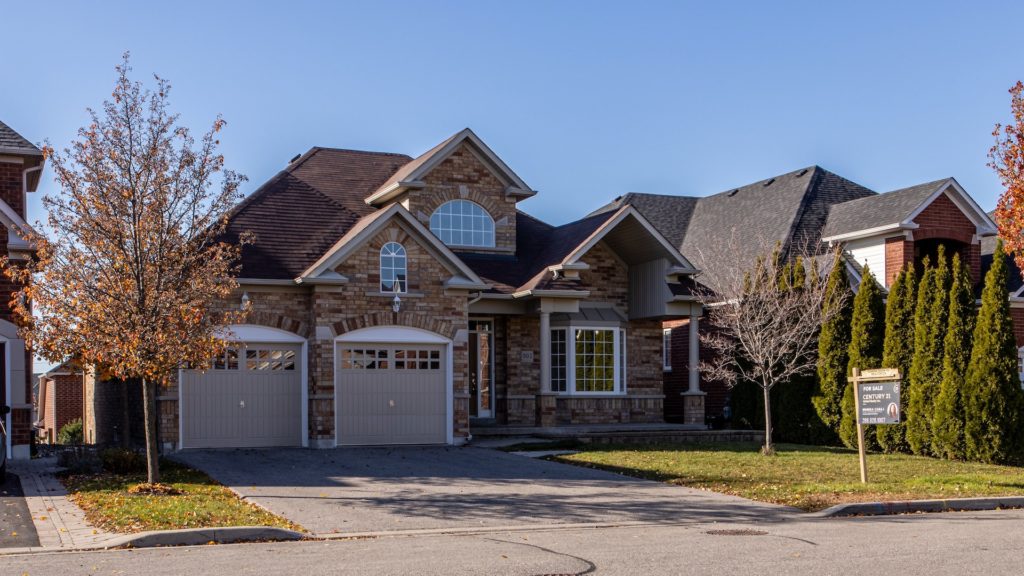 A new study funded partly by the Canada Mortgage and Housing Corporation (CMHC) is proposing a tax on Canadian homes over $1 million to address housing inequality.

The federal government provided $250,000 to the study by Vancouver-based think-tank “Generation Squeeze” through the CMHC Solutions Lab Program.

The study suggests that a surtax ranging from 0.2 per cent to one per cent should be placed on homeowners yearly, and would increase with the value of your home.

The report notes that just nine per cent of all homes are valued at over $1 million across Canada, including 13 per cent of Ontario households.


The progressive surtax would be deferrable, meaning the tax would only be paid once the home is sold or the property is inherited, in the interest of being flexible for those with limited incomes or wealth beyond their homes.

The report claims that this would generate around $5 billion a year, which would be invested into creating affordable housing.

“The proposed annual surtax will reduce the tax shelter that incentivizes Canadians to rely more on rising home prices as a strategy for savings and wealth accumulation than they otherwise would,” the report reads. “This would slow the escalation of home prices and improve affordability; reduce inequalities, including between renters/owners and younger/older Canadians; and attract savings and credit towards economic activity outside of the housing sector, which may produce more jobs and innovation than is often found in real estate.”

However, though the study was funded by the CMHC, the federal government noted they do not support the tax.

A CMHC spokesperson said that the funding was provided to “deepen our understanding” of the housing system, but that there is no requirement for the government to adopt its ideas.

“The Government of Canada has clearly stated several times that we will not be introducing a tax on the equity of primary residences in Canada,” media relations officer Audrey-Anne Coulombe said.

The Conservatives have called on the Liberals to stop funding “home tax studies” in the future.

“Your government has looked into taxing Canadians on the sale of their principal residences before and this is yet just another example,” Conservative MP Matt Jeneroux said in a letter to the government on Jan. 10.

The study’s author, Paul Kershaw, said that “it is anticipated that lab findings have potential to support decision-making at all levels of government,” but noted there is no link between the lab’s activity and the government, despite the funding.

CIBC deputy chief economist, Benjamin Tal, said he hopes the tax isn’t created and believes it won’t happen because it would be too politically unpopular.

He said the tax would prevent people from owning houses, which would create more demand on rentals and ultimately raise prices.

He instead recommends creating more rental supply and providing more protection to long term renters to reduce the demand on homes, thus reducing their price.

“You’re basically not solving anything [with the tax],” he said.