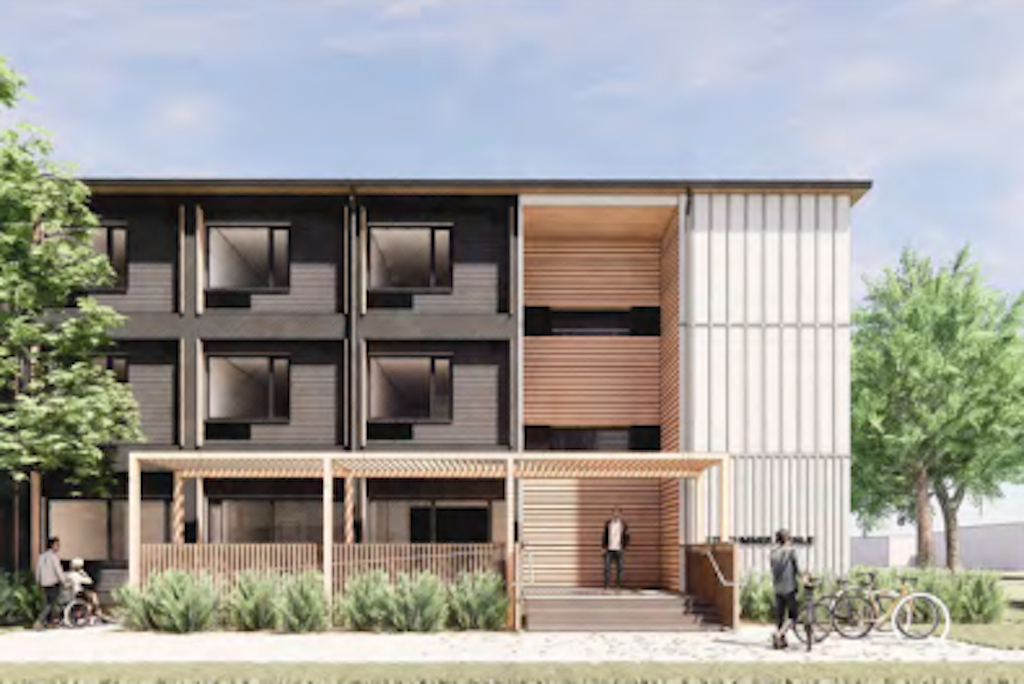 Toronto city councillor John Filion waited long enough for Ontario to issue the Minister’s Zoning Order (MZO) to fast-track a much-needed modular housing project for those experiencing homelessness in his Willowdale riding, so he decided to go the long way around and start the approval process without the province.

The plan sees the city housing the homeless in 59 prefabricated buildings at 175 Cummer Ave., which have been sitting in a storage yard for months waiting for provincial approval. The development will also give residents access to services such as mental health care.

“Because the City has no idea if or when the Province will grant the Ministerial Zoning Order (MZO) that would speed up the project, I have initiated a backup plan which would rezone the site,” said Filion, in a statement. “Notice has been given for a Public Hearing at the Planning and Housing Committee in April, with possible Council approval in May. But a likely appeal by even one opponent could cause delays well into 2023, so we are not intending to let up the pressure for approval of the MZO.”

Filion’s motion, which was adopted, at the Toronto city council meeting on March 8 instructed city planning to “proceed with the municipal rezoning process for the modulate supportive housing development at 175 Cummer Avenue and report to the April 27, 2022 meeting of the Planning and Housing Committee with a Final Zoning By-law Amendment Report.”

According to the city, there are move 8,000 people currently experiencing homelessness in Toronto.

When the plan was first proposed, a number of local residents in the area created a group dubbed Voices of Willowdale to oppose the housing project. The group also put a petition on Change.org, which has been signed by more than 1,700 people.

“This entire process has been completely rushed, secret and poorly thought out,” said Sugy Kodeeswaran, a member of the group, for a 2021 article.

The group made the contention that the Cummer Avenue site will deprive local seniors of green space, and for the new residents, it wouldn’t offer access to things such as affordable groceries or the subway.

Filion said, some of the blame for the delay on the important housing initiative could be directed at Willowdale MPP Stan Cho.

Cho wrote to Ontario Housing Minister Steve Clark a year ago opposing the issuance of the MZO on a number of grounds, one of which was the lack of consultation.

“In June of 2021, City Council approved construction of a supportive housing project, consisting of 59 modular housing units, at 175 Cummer Ave. in Willowdale. Because the project provides urgently-needed permanent homes for individuals who are currently homeless, the City asked the Minister of Municipal Affairs for a Ministerial Zoning Order (MZO) to get the homes built faster,” Filion explained, in a press release.

“Eight months later, the Minister has still not told the City if or when the project will be approved – even though MZOs have been granted at all similar sites in Toronto, including one in the Premier’s riding. The difference here appears to be Willowdale MPP Stan Cho, who initially claimed there was inadequate consultation and later that the location is not suitable – neither of which is true.”

Should the city plan move forward without appeal to the Ontario Land Tribunal or any other road bumps, the construction of the project could happen in the third quarter of 2022.