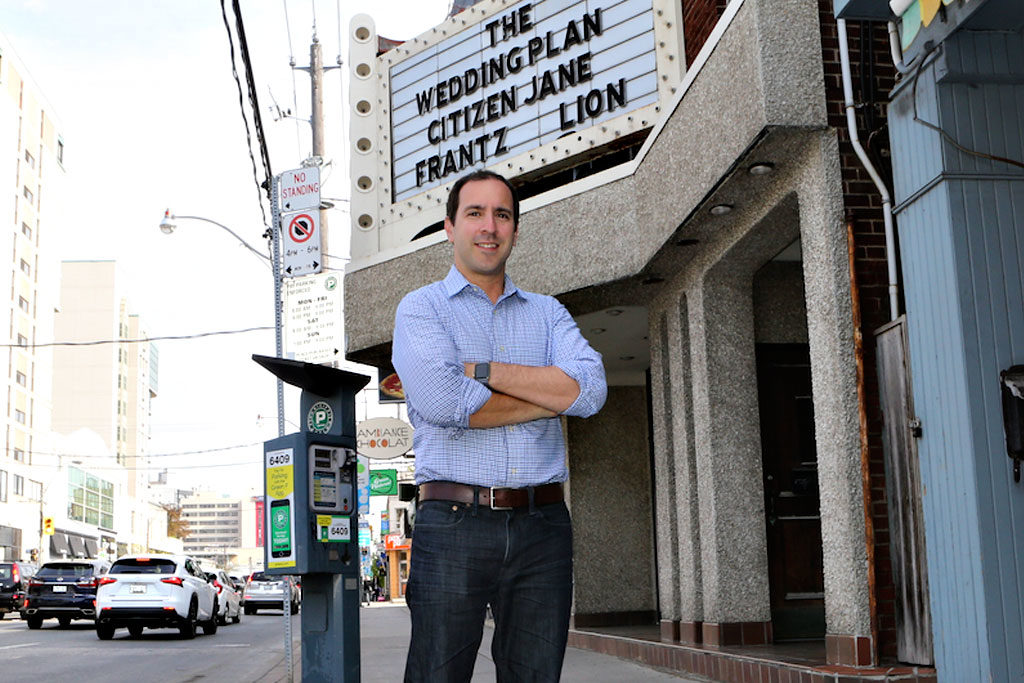 The Regent Theatre and Mount Pleasant Theatre have both been a prominent part of Davisville village since the 1920s. Now, thanks to a motion put forward by councillor Josh Matlow of Ward 22, St. Paul’s, both buildings will stay that way. The two theatres were granted heritage status by the Toronto and East York Community Council in May.

“These movie houses are iconic institutions in our Midtown neighbourhood,” said Matlow. “When you come to the Davisville village, they stand out. They tell you where you are and give you a sense of identity and a story in the community. This is clearly linked to the architectural and cultural story of our community.”

The designation comes at an important time as several historic buildings in Midtown have been torn down in recent years, including the century-old Bank of Montreal building at Yonge Street and Roselawn Avenue and the Stollerys building at Yonge and Bloor Street.

“These movie houses are iconic institutions in our Midtown neighbourhood.”

Mount Pleasant Theatre, at 675 Mt Pleasant Rd., opened in 1926 and is one of Toronto’s oldest surviving movie theatres.

Regent Theatre, at 551 Mount Pleasant Rd., opened in 1927 as the Belsize Theatre. The marquee on the building facade and the architectural styling of the building represent the work of architect Murray Brown, who was well-known for designing movie theatres across Canada.

Both theatres are currently owned by Dawn and Dan Sorokolit. While a heritage designation is widely considered an honour that ensures a building will remain a part of Toronto’s history, it’s possible the theatres’ owners might not be happy about the designation. Moving forward, any plans to demolish or build overtop of either property will be subject to further approval from Heritage Preservation Services.

“The theatres really are important to the landscape and the streetscape along Mount Pleasant Road.… They were both built at a time when the city was really expanding northward,” said Kaitlin Wainwright, director of programming at Heritage Toronto. “They really are touchstones in a way that hearkens back to that period of change.”

Although community theatres across Toronto have largely been replaced by big multiplexes, like the Scotiabank Theatre, Mount Pleasant and Regent theatres both continue to show films today.