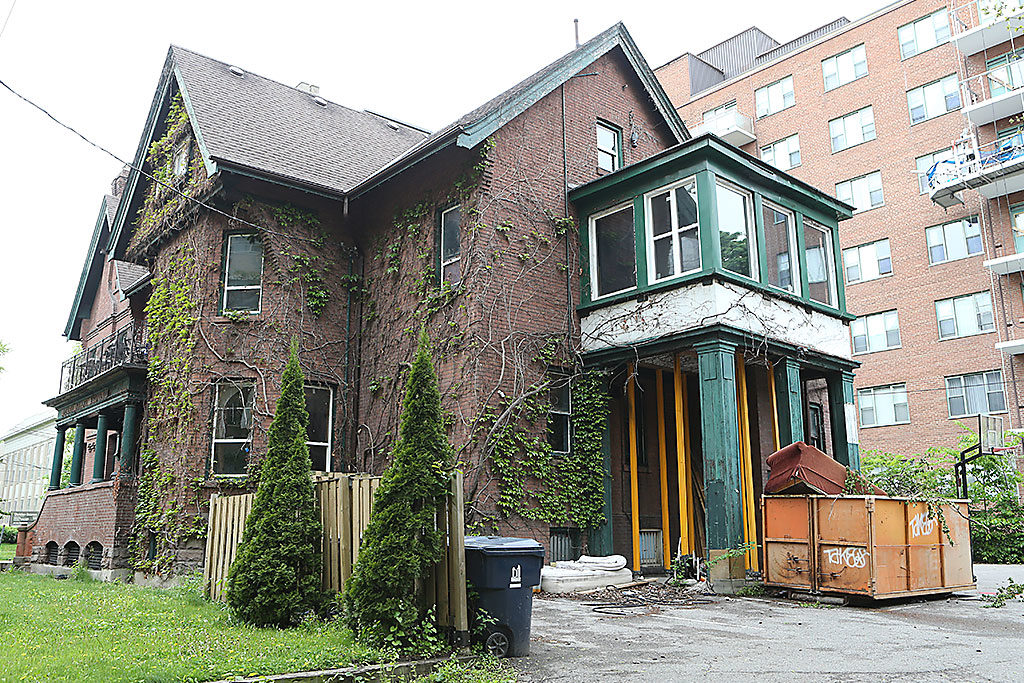 After decades of free rein for fraternity and sorority operations, due to a mysterious loophole that has exempted them from the city’s multi-tenant housing bylaws, ground is finally being made on the matter.

On May 23, Toronto City Council voted to crack down on fraternity and sorority houses and ensure they are held to the same standard other rooming houses answer to across the city. Moving forward, city staff will begin to develop a licensing framework through public consultations and will report back in 2019.

The Annex has been the backdrop of a long-standing feud between local residents and the 19 fraternities and sororities in the area.

Lawyer David Sterns has been a resident of the area for approximately 20 years and currently lives a few doors away from what he calls a “bad” fraternity.

“The bad [fraternities] are a problem for all the reasons you can imagine. There is garbage, noise, disruptive behavior and a lack of regard for neighbours,” he said.

“There is garbage, noise, disruptive behaviour and a lack of regard for neighbours.”

Sterns recalls nights of partying as if “they’re in the club district,” and when he has approached the revellers to ask for quiet, he said he has received a hostile response. Even calling the police has not solved the problem, as at times the partying has been too out of hand for even them to intervene, saying they can’t babysit people, according to Sterns.

The frats’ partying has even turned criminal, with 78 police incidents in the last five years at or near 14 of the 19 fraternities. Twelve of these incidents were sexual assaults according to Joe Cressy, the city councillor for Ward 14, where all of the fraternities and sororities are located.

In total since 2013, there have been 166 complaints filed against the fraternities, the majority of which are linked to waste and noise, according to City of Toronto data.

“This has nothing to do with shutting down fraternities or sororities, but rather it’s to have, like every other multi-tenant housing in the city, an up-to-date licensing framework to ensure they are safe spaces,” said Cressy.

The licensing would require the houses to have a waste management plan and a fire safety plan that would be subject to annual inspection.

“It is the basic minimum to expect,” Sterns said. “If they can abide by the minimal community standard, then we’re happy to have them as neighbours.”