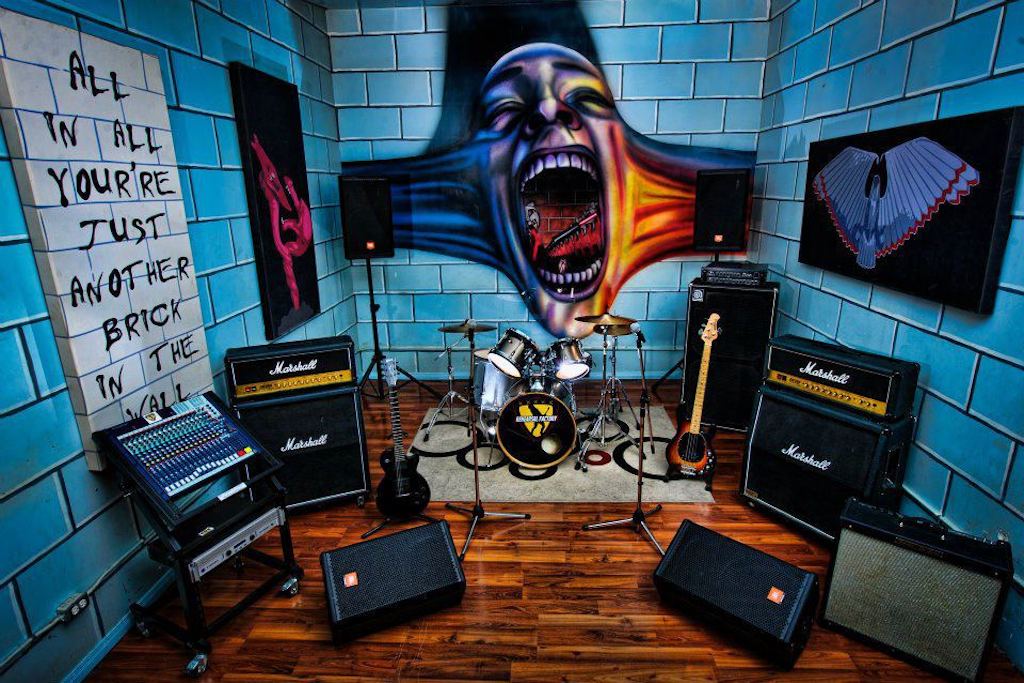 Despite church group, C3 Toronto’s claims that they had, “purchased that very building and the one next to it,” the future of the Geary Rehearsal Factory is less cut and dry than it may seem.

In a statement to TRNTO, Chris Skinner, the president of the Rehearsal Factory, said “no, the building has not been sold.”

Still, the potential sale of the beloved Rehearsal Factory to a controversial church caused a shockwave in Toronto’s musical community, with many mourning the loss of an important community space and others claiming that C3 Toronto was not the right fit for the neighbourhood.

Gil Masuda, a Rehearsal Factory tenant and member of the local music community, spoke to TRNTO on the potential sale of the building.

“The building is instrumental to many musicians and bands in the local and international music scene,” he said.

“The loss of this would be devastating to the music and arts community. So many bands depend on the Rehearsal Factory to rehearse, perform, [and] record since it’s really the only affordable place to do so in the city.”

The issue of the future of the Geary Rehearsal Factory was discussed during a Toronto planning and housing committee hearing in June. On the agenda were the Geary Works Planning Study and a city-initiated official plan amendment and zoning amendment.

Several community members and city planning officials discussed their hopes for the future of Geary Ave. Ultimately, the Geary Works Planning Study aimed not to rezone the area for residential usage, but to encourage and facilitate creative usage of the area such as performing arts studios.

In conversation with city councillor Ana Bailão, chair of the planning and housing committee, city of Toronto planner Thomas Rees said that a place of worship was not part of the rezoning plan and in his professional opinion, “it’s general city policy at this point not to have new places of worship in employment areas.”

Still, the city cannot stop the private sale of a building, which is cause for concern among some community members.

Even if the Rehearsal Factory on Geary Ave is not sold to C3 Toronto, there is still the threat that the rehearsal space will be lost.

“Without some form of government intervention or a new owner that likes the current business model, we are pretty doomed,” said Masuda.

TRNTO reached out to C3 Toronto but they were unavailable for comment.